Last Monday, 28 August 2017, French actress Mireille Darc passed away in Paris. She was Alain Delon's longtime costar and companion. She usually played comedic roles or the ‘cool blonde’ in thrillers, but she also appeared as the lead character in Jean-Luc Godard's disturbing classic Week End (1967). Darc was 79. 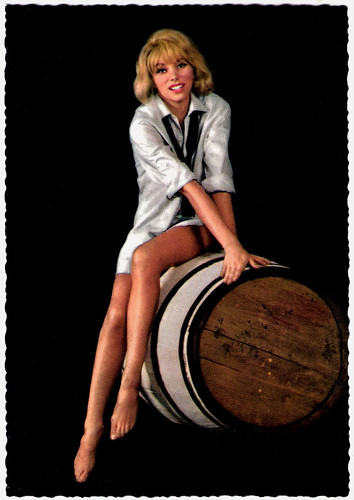 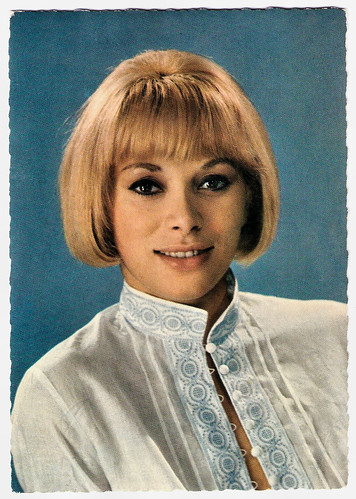 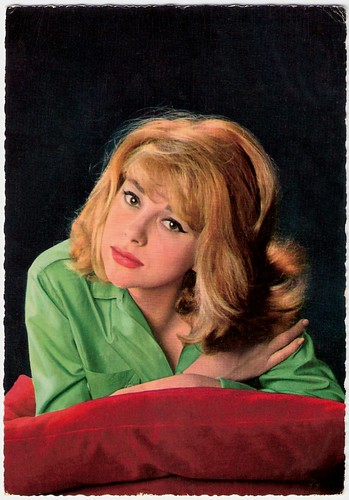 
Mireille Darc was born Mireille Aigroz in Toulon, France in 1938. Her Swiss father was a gardener and her French mother worked in a grocery shop. At fourteen, she decided to go to the Conservatoire d'art dramatique de Toulon (Conservatory of Dramatic Arts in Toulon), and in 1959 she went to Paris, for she intended to become a member of the Comédie Française.

But the energetic and adventurous Darc worked first as a mannequin and a television performer. She was spotted for TV by director Claude Barma and debuted in his La Grande Brétèche/Great Bretèche (1960). Her first leading TV role came the following year with Hauteclaire (Jean Prat, 1961).

She decided to become a film actress, and she made her film debut in a small role alongside Jean-Paul Belmondo in the ‘policier’ Les Distractions/Trapped by Fear (Jacques Dupont, 1960).

In the comedy Pouic-Pouic (Jean Girault, 1963) she had a bigger part as Louis de Funès’ daughter. Opposite Jean Gabin, she played his former-maid-turned-hooker in Monsieur (Jean-Paul Le Chanois, 1964) and she starred as a spy opposite Lino Ventura in the action comedy Les Barbouzes/The Great Spy Chase (Georges Lautner, 1964).

In 1964, she also made her stage debut opposite Philippe Noiret and Bernard Blier in the play Photo finish, written by Peter Ustinov. She also recorded a few EP’s.

Her most famous film of the 1960s is Jean-Luc Godard’s classic comedy-drama Week End (1967). It tells the story of a young couple (Darc and Jean Yanne), who set out to visit their parents in the countryside one week-end, and find themselves falling upon an incredible traffic jam and a subsequent nightmarish odyssey with car crashes, anarchy and cannibalism.

At Films de France, James Travers calls Week End “a deeply disturbing picture of a world that is in the process of disintegration as the forces of capitalism and socialist revolution lock horns and tear the established order apart. The film is best remembered for its ten minute long sequence in which the camera tracks slowly along a seemingly interminable traffic jam in a country lane, whose peace is ruined by the unending blare of irate klaxons - a chilling visual metaphor for where our society may be heading.”

It was through Mireille Darc’s insistence that she would make a film with Jean-Luc Godard that the director was able to secure the comparatively large budget for Week-End. Darc was under contract with a film production company and refused to make another film until she had appeared in a film directed by Godard. As a result, Week End is the best known and most commercially successful of Godard’s political films, and some regard it as one of the most important films of the 1960s. 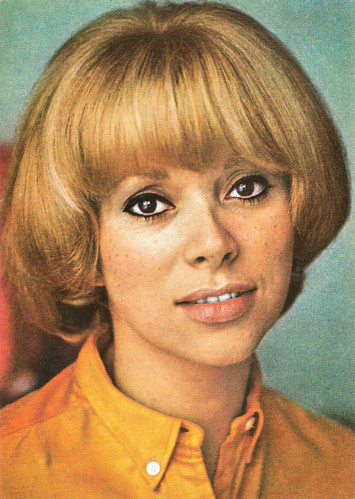 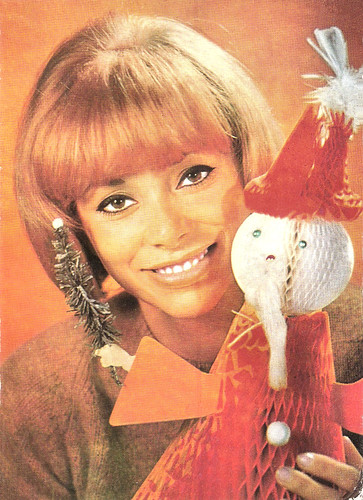 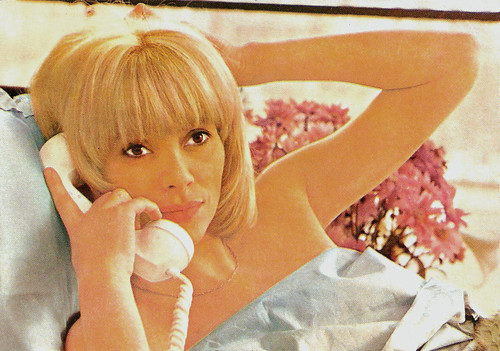 
In 1968, Mireille Darc met and fell in love with Alain Delon on the set of Jeff (Jean Herman, 1969). Their love affair would last for fifteen years. (However, some sources claim they separated in 1978).

In the early 1970s, Darc was very popular film star and sex symbol in France, but the following decade was a troublesome period for her. In 1980, she had an open-heart operation and the painful experience lead her to write a documentary film. She switched from acting to directing, choosing subjects such as organ transplants, prostitution, and prisons for women.

In 1983 she was seriously injured when the car in which she was riding collided with a truck. She sustained many injuries from the accident and her acting career was interrupted. She quit film acting, to focus on photography and her stage work. For television she directed the moderately successful TV film La Barbare/The Savage (Mireille Darc, 1989) with Murray Head.

During the 1990s, she appeared in several popular TV series including Les coeurs brûlés/Burnt Hearts (Jean Sagols, 1992-1994). In 2005 she published her memoirs, Tant que battra mon coeur/Until My Heart is Beating, and that same year, Jacques Chirac awarded her the Légion d'honneur.

For the first time, she appeared on stage opposite Alain Delon in Sur la route de Madison/The Bridges of Madison County (2007), directed by Anne Bourgeois. The play is an adaptation of the novel by Robert James Waller and the film by Clint Eastwood.

Mireille Darc has been married twice: first to journalist and writer Pierre Barret (1983-1988 - his death) and since 2002 to architect Pascal Desprez. She is the godmother of author Romain Sardou. Darc last screen appearance was in the TV film Le grand restaurant II (Gérard Pullicino, 2011) with Pierre Palmade. 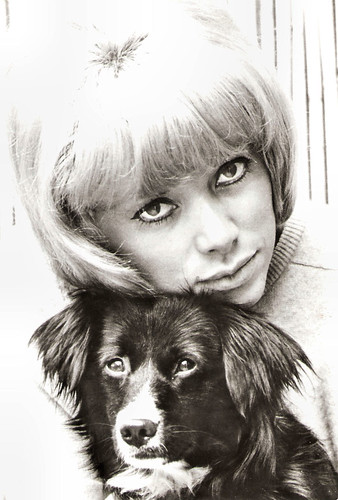 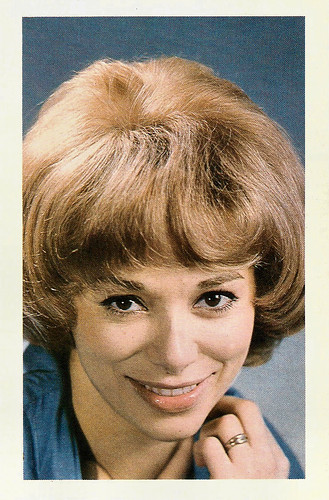 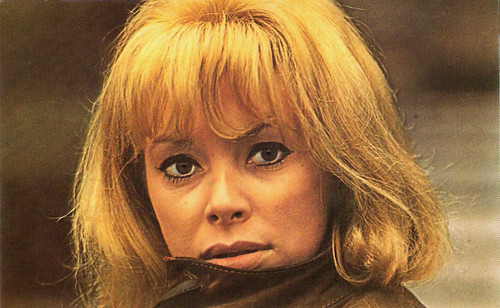