From this Saturday on, EFSP continues the series Photo by... on photographers. We start with French photographer Raymond Voinquel (1912-1994). For over 40 years, he collaborated with the greatest directors in and out of France, including Marcel l’Herbier, Jean Cocteau, Abel Gance, Max Ophüls, Jean Renoir, Marcel Carné, Sacha Guitry and Jean-Pierre Melville. In addition to his work as a stills photographer for 160 films, Voinquel also worked with Studio Harcourt as a portrait photographer of the stars. And he made sensual male nudes of France’s most handsome stars. 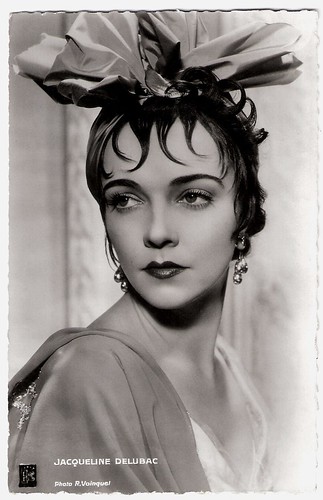 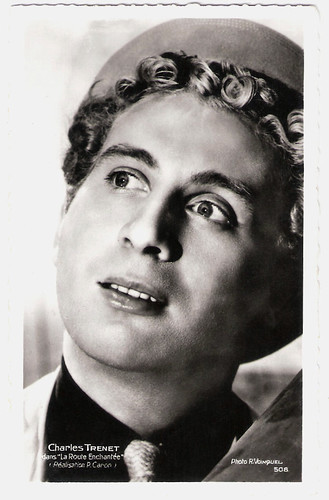 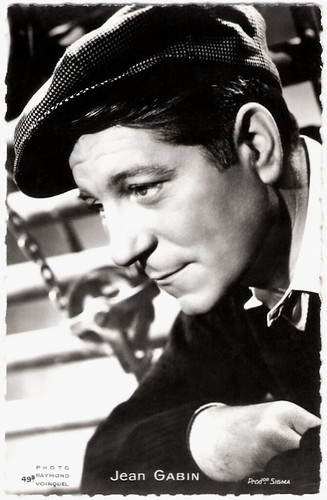 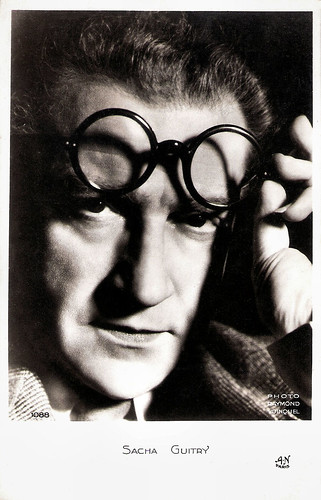 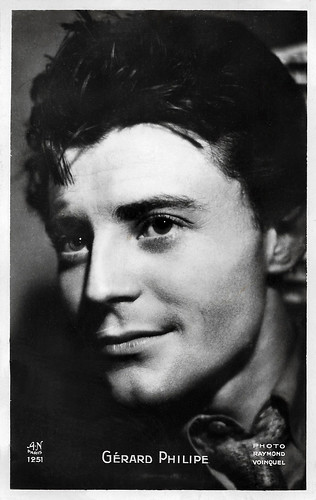 Back and forth between fashion and cinema


Raymond Voinquel was born in 1912 in Fraize, a commune in the Vosges department in Grand Est in northeastern France.

In 1927, after the divorce of his parents, he moved with his mother to Paris. Attracted to the cinema, he became an extra in films by Jean Grémillon and Henri Fescourt.

In the famous Brasserie La Coupole, he met his first model: Hollywood star Adolphe Menjou. With him, he made his first actor portrait in front of the Majestic hotel. Menjou was in Paris to shoot the French film Mon gosse de père/My Kid of a Father (Jean De Limur, 1930) at the Joinville studios.

In 1930, Voinquel became an assistant to photographer Roger Forster, pioneer of film photography. However, Voinquel quited the job after only two months. He chose to become himself a stills photographer for the cinema. His first assignment was Mon amant l'assassin/My lover the murderer (Solange Bussy, 1931).

Around 1935, Voinquel also tried his hand at fashion photography. He used it as a means for experimentation, drawing directly on his negatives, or being the first photographer in France to take his models out of the studio and into the streets. He worked together as a team with George Hoyningen-Huene and Horst, and made photos for magazines like Silhouette, Harper’s Bazaar and Vogue.

He went back and forth between his work in fashion and cinema, his goal always being to transform the given into dream-like images. It didn’t take long for Voinquel to abandon fashion and dedicate himself entirely to the cinema. He threw himself completely into projects as soon as they were thought of by writers or directors, and was at times responsible for the meetings between them and the stars; he was thus the catalyst for the advent of certain films.

During the 1930s and 1940s, he was the stills photographer on films by director Marcel Carné, such as Le jour se lève/Daybreak (1939) with Jean Gabin, and Les Portes de la nuit/Gates of the Night (1946) with Yves Montand. He worked for Max Ophüls at Sans lendemain/There's No Tomorrow (1940) with Edwige Feuillère, and for Jean Cocteau at L'Aigle à deux têtes/The Eagle Has Two Heads (1948) with Feuillère and Jean Marais. 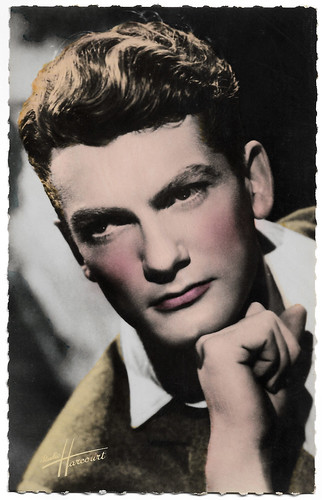 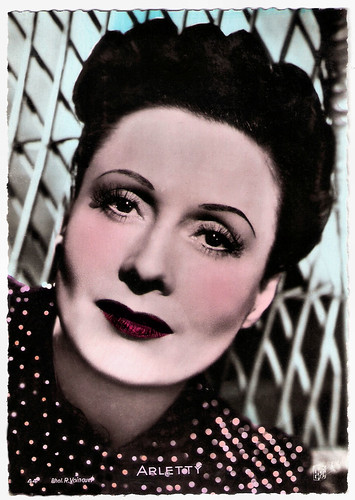 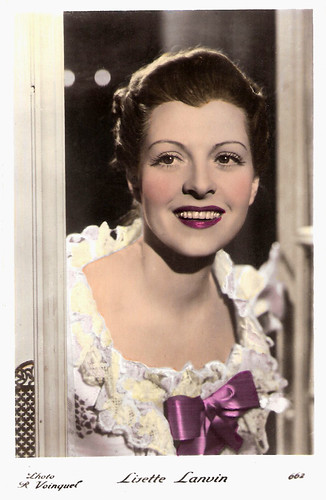 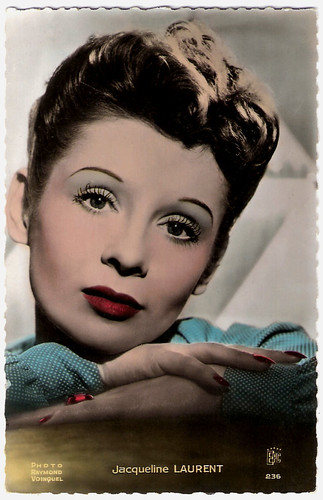 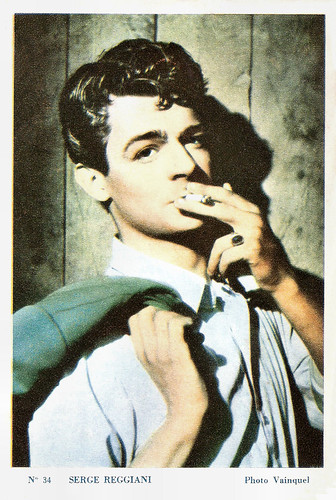 
During the Second World War, Raymond Voinquel went to work at Studio Harcourt, where he joined Roger Forster and Aldo Graziati. The work he did there did not delight him too much. The pace was frantic and Voinquel for whom photography was a craft could not really accommodate. He also denied the existence of a Harcourt style.

For him, the important thing was to know the person he was photographing to give a result closer to reality, to truth. His favourite actress was Danielle Darrieux.

He was the cinematographer for the film Saint-Louis, ange de la paix/Saint Louis, Angel of Peace (Robert Darène, 1951) which ran in cinemas with Jean Cocteau’s Orphée (1950). It shows Saint Louis’ life through statues, landscapes, and chateaux from the period. Voinquel also directed some films himself. He made a short documentary film on Norway called Le Bout du Monde/The End of the Earth (1952). In 1954, he made a documentary on Gustave Doré, his life and work. Unfortunately he had to cut back the film from 90 to 60 minutes. It ran for three months at the Ursulines, one of the oldest art cinemas in Paris.

During the 1950s, Voinquel worked as still photographer for several films by Yves Allégret, including Les Orgueilleux/The Proud and the Beautiful (1953) with Michèle Morgan and Gérard Philipe. He also reunited with Max Ophüls for Lola Montès (1955) featuring Martine Carol.

From 1931 to 1979, Voinquel created the stills for 160 films. International directors with whom he worked were Carol Reed, Anatole Litvak, Billy Wilder, Joseph L. Mankiewicz and Alfred Hitchcock. His final film was the opera adaptation Fidelio (Pierre Jourdan, 1979). In 1989, the Cannes Film Festival awarded him for his photographic oeuvre. 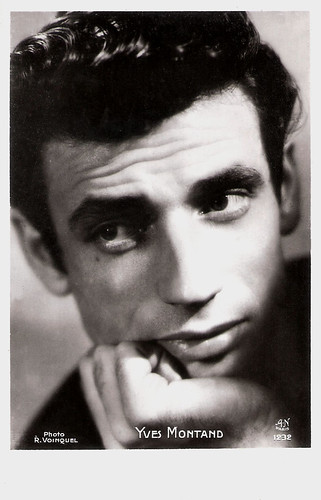 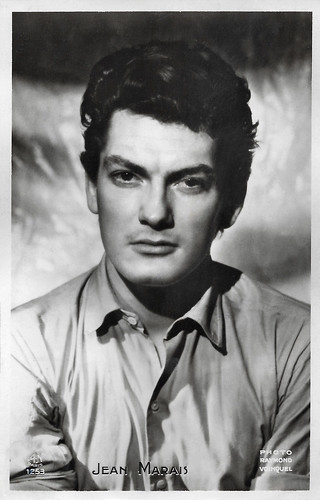 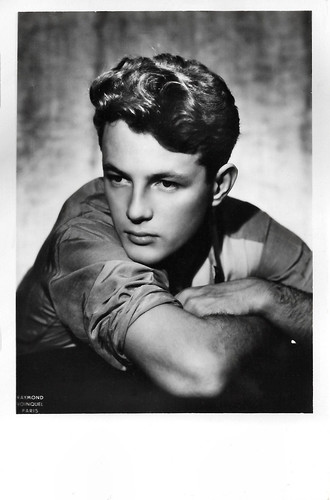 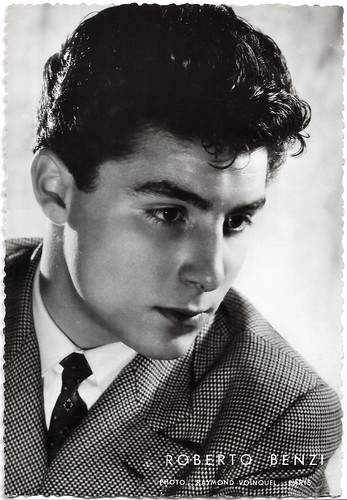 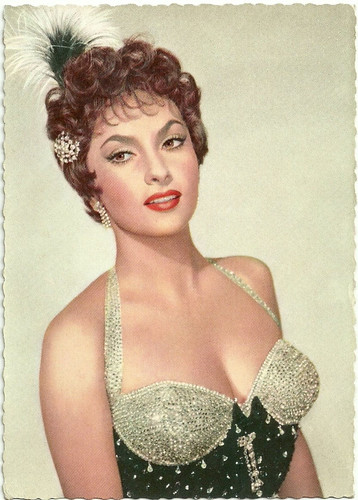