Ingrid Lutz (1924) is a retired German actress, who played spirited supporting roles in dozens of films between 1943 and 1959. 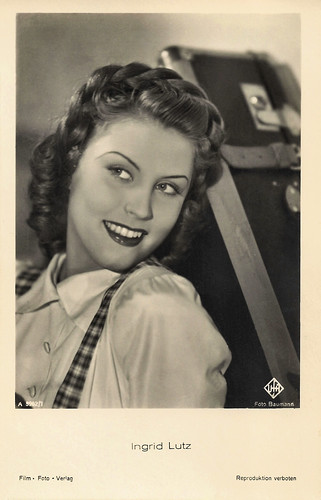 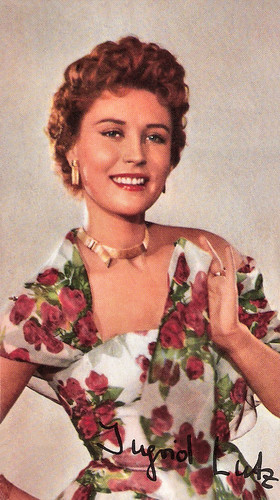 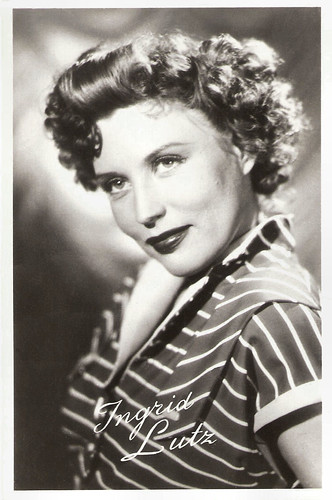 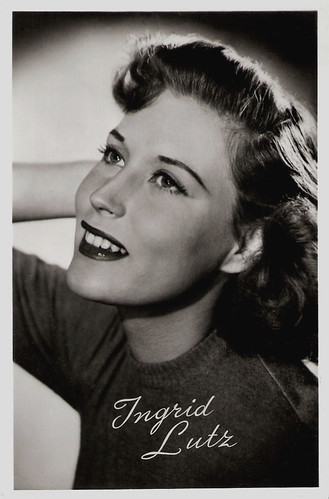 
Ingrid Marga Irene Lutz was born in 1924 in Berlin-Wilmersdorf.

She was the daughter of a dance teacher. Ingrid already danced in the children's ballet when she began her dance education at the Deutsche Oper, the German Opera House in Berlin. Later she took acting lessons.

At the age of 19, she got her first film roles. She played a little part in the comedy Ich vertraue Dir meine Frau/I Entrust My Wife to You (Kurt Hoffmann, 1943), starring Heinz Rühmann.

In 1944 she already played a leading role in the UFA production Junge Herzen/Young Hearts (Boleslaw Barlog, 1944) as student Lindy opposite Harald Holberg.

She also appeared in the comedy Sag' die Wahrheit/Tell the Truth (Helmut Weiss, 1946) starring Gustav Fröhlich, Mady Rahl, and Ingeborg von Kusserow. The film had a troubled production, and was originally filming in the final days of the Nazi era with Heinz Rühmann and his wife Hertha Feiler in the lead roles.

Production was halted when Soviet forces took control of the Tempelhof Studios during the Battle of Berlin. The film was then remade in the British sector of Berlin with different leads but using substantial amounts of footage already shot during the previous production. 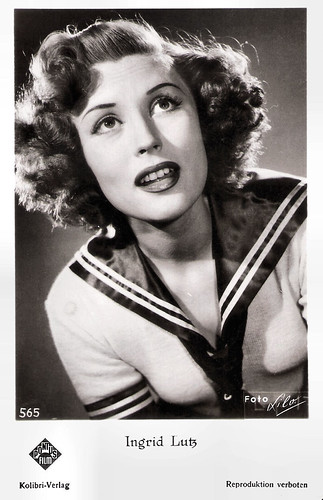 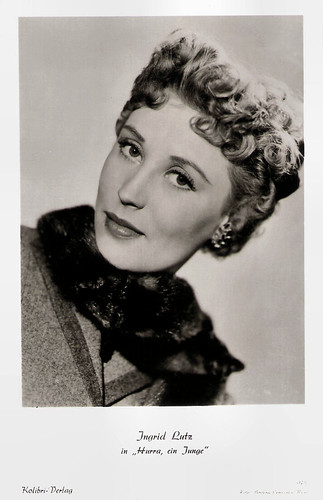 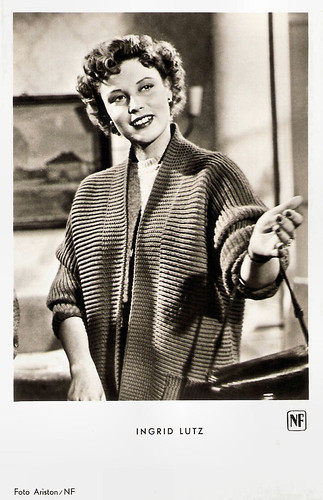 
After the war, Ingrid Lutz toured with the orchestra of Michael Jary, who also composed songs for her. Her most famous number was Das Ist Nichts für Kleine Mädchen (That's not for little girls), which she recited along with Rudolf Platte. She also sang songs together with Bully Buhlan.

In addition to her stage work, Lutz made a considerable number of films during the 1950s. She often was the spirited supporting actress in comedies, who could also dance and sing.

In Das kann jedem passieren/This can happen to anyone (Paul Verhoeven, 1952), she played showgirl Rita opposite Heinz Rühmann as a respectable husband in need of an explanation. 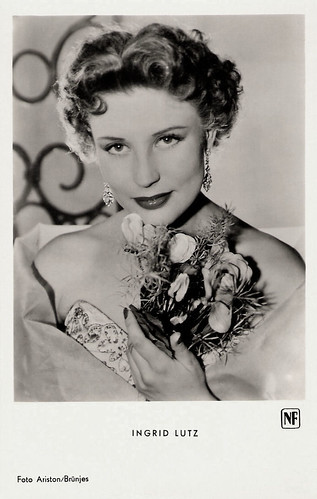 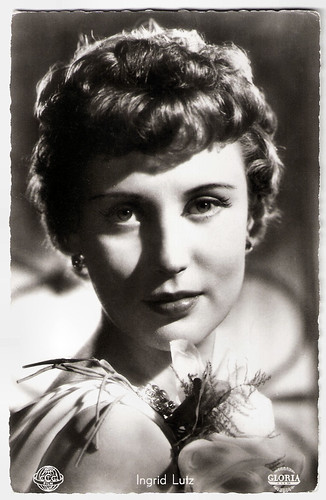 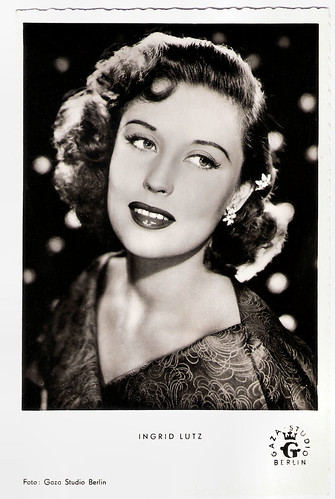 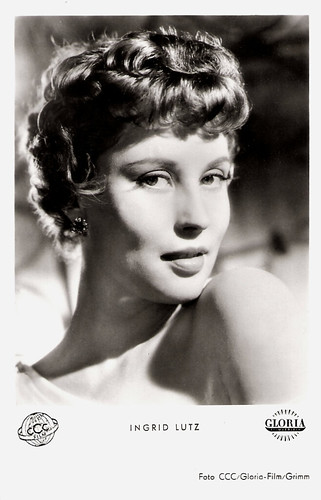