Yesterday, 27 November 2019, Bulgarian actor Stefan Danailov (1942-2019) passed away. He starred in over 100 Bulgarian and foreign films, including the Bulgarian classic At each kilometer(1969) and was seen as 'the Bulgarian Alain Delon'. Danailov was part of the ensemble of the National Theatre from 1979 until his death. Apart from his acting work, Stefan Danailov was an MP for the Bulgarian Socialist Party (BSP). He was a former Minister of Culture, and was also the BSP Deputy Chairman. 'The legend of Bulgarian cinema' was 76. 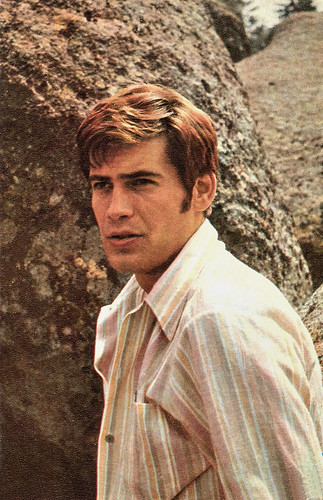 A key from a secret apartment

At the age of 14 his film career started. The first film Danailov took part in Sledite ostavat/Следите остават/The Traces Remain (Petar B. Vasilev, 1956). It was a cold war drama about a group of kids who find a key from a secret apartment where saboteurs are hiding.

At that time Stefan did not want to be an actor but in 1962, he started to study at the famous Krastyo Sarafov National Academy for Theatre and Film Arts. In 1966 he graduated and joined the company of the Drama Theatre in Plovdiv.

His best-known role was as Major Deyanov in the TV series Na vseki kilometar/На всеки километър/At Each Kilometer (Nedelcho Chernev, Lyubomir Sharlandzhiev, 1969). The film tells the history of Bulgaria from the anti-fascist uprising in 1923 to the mid-1970s. It became one of the most emblematic films of the communist era in Bulgaria. 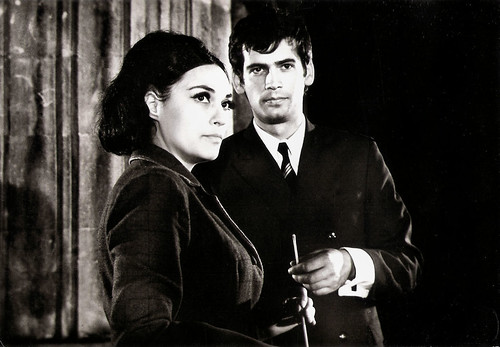 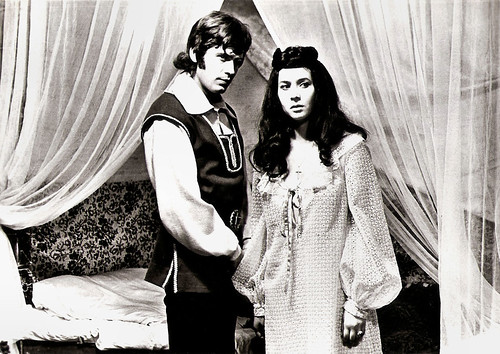 Minister of Culture of Bulgaria


Starting in 1994, Stefan Danailov starred in many productions of the Italian Rai TV. The actor also had been teaching acting at the Bulgarian Theatre Academy since 1988 and in 1996 he became a professor at the institution.

Between August 2005 and July 2009, he served as Minister of Culture of Bulgaria. Among his later films were the Italian drama La masseria delle allodole/The Lark Farm (Paolo and Vittorio Taviani, 2007) about the Armenian Genocide, and the Serbian war drama Sveti Georgije ubiva aždahu/Свети Георгије убива аждаху/St. George Shoots the Dragon (Srđan Dragojević, 2009), one of the most expensive Serbian movie productions to date.

Bulgaria’s National Assembly began its yesterday’s sitting with a moment of silence for Danailov, who had been a long-serving MP. President Roumen Radev, whose candidacy in the 2016 election was put forward by an initiative committee headed by Danailov, paid tribute to him as “one of the most beloved actors of our time”.

Danailov was married to Maria Dimitrova Danailova, and the couple had one child. Stefan Danailov was the recipient of numerous international awards. He was decorated with the Stara Planina state order for his contribution to culture, and in 2002 he received the Paisii of Hilendar Award for outstanding contribution to Bulgarian culture. 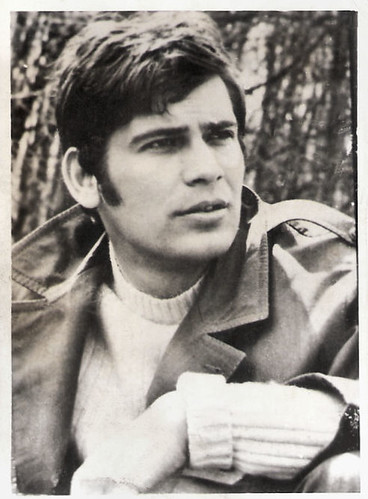