Yes, EFSP's got a record!

Although November 2019 is not over yet, EFSP's numbers fetishist just called us to announce that we have a record. So far, Blogger counted more than 128,000 visits to our blog this month. Our best number since we started counting in 2008, was 126,964 visits in January 2017. And we easily broke that record. Thanks. We're so glad that you keep coming back for more or that just have discovered this little labour of love. Below, we have invited some friends for a little party. Join the fun! 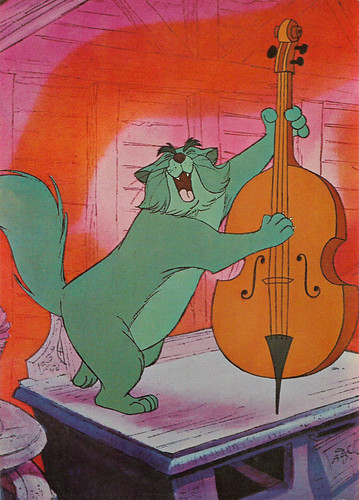 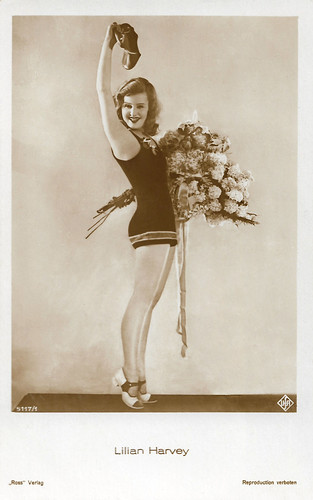 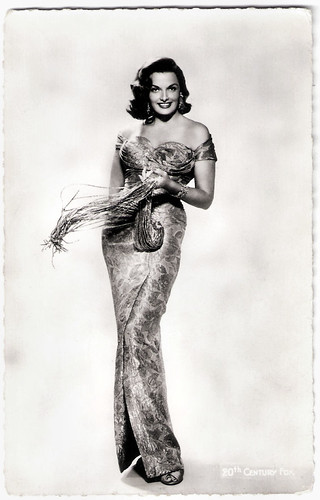 American party girl Jane Russell (1921-2011) was one of Hollywood's leading sex symbols in the 1940s and 1950s. She had her first film role in 1943 in Howard Hughes' The Outlaw. In 1947, Russell delved into music. Her film career revived when she was cast as Calamity Jane opposite Bob Hope in The Paleface (1948). After starring in several films in the 1950s, including Gentlemen Prefer Blondes (1953), Russell again returned to music while completing several other films in the 1960s. She starred in more than 20 films throughout her career. 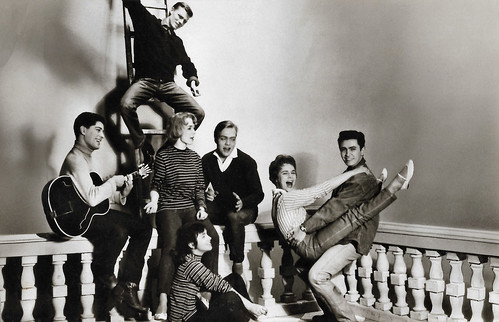 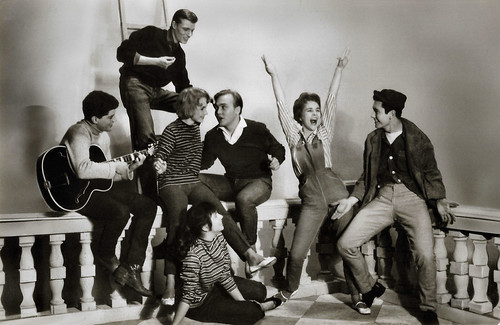 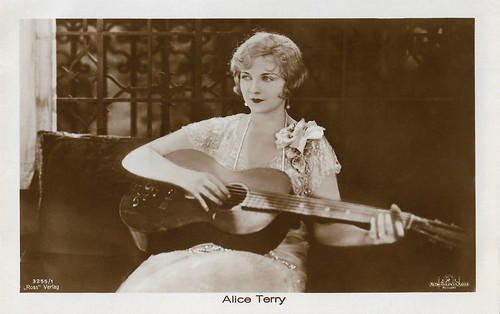 Alice Terry, originally Alice Frances Taeffe (1900–1987) was an American film actress and director, who began her career during the silent film era and appeared in almost 40 films between 1916 and 1933. Though a brunette, Terry's trademark look was her blond hair, for which she wore wigs from 1920 onwards, e.g. in her most acclaimed role in The Four Horsemen of the Apocalypse (Rex Ingram, 1921) starring Rudolph Valentino. Ingram, who married her in 1921, would shoot her in many of his films and often paired her to Ramon Novarro, but also to other ‘Latin Lovers’ such as Antonio Moreno. Later on, Terry proved in films without her husband’s direction she was a legitimate star. In 1923 the couple moved to the French Riviera, where they set up a small studio in Nice and made several films on location in North Africa, Spain, and Italy for MGM and others. In the later 1920s, they returned to Los Angeles. In 1933, Terry made her last film appearance in Baroud, which she also co-directed with her husband, and which was partly shot in Morocco. 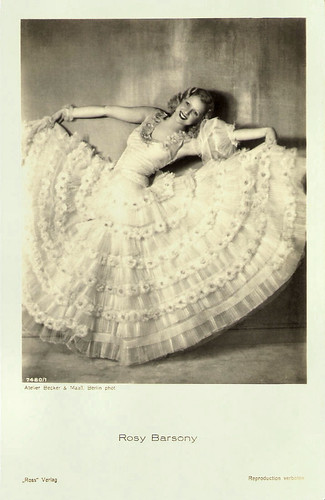 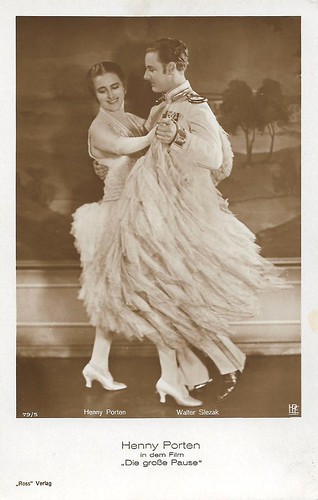 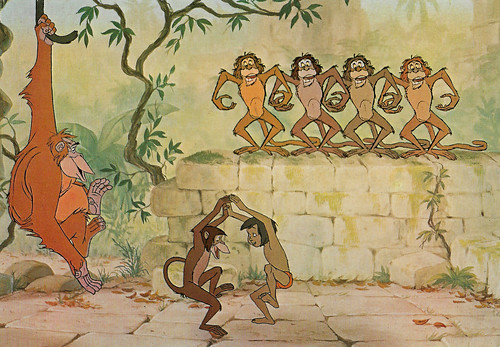 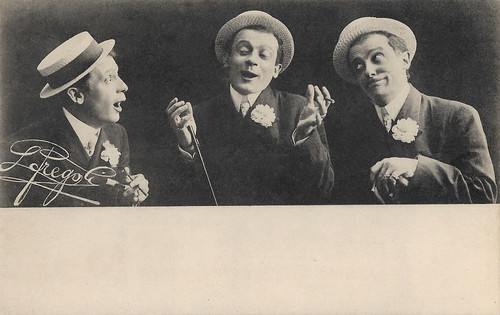 Leopoldo Fregoli (1867-1936) was one of the first vaudeville actors who used film in his acts. Fregoli was famous for his rapid transformation acts, in which he did impersonations of famous artistic and political characters. In 1898 he bought a Cinematographe from the Lumière brothers and started to show shorts, named Fregoligraph, as part of his stage act. They were recordings of his transformation acts. 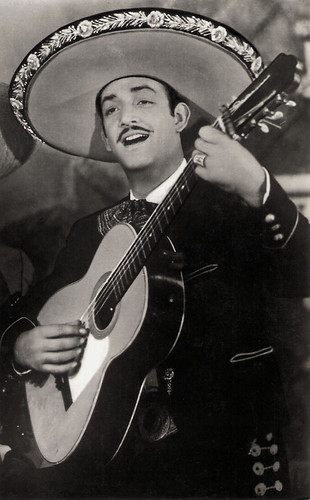 Mexican singer and actor Jorge Negrete (1911-1953) was for many years considered the number 1 entertainer in Latin America. More than 50 years after his death, he is still an icon in Mexico, Spain, and Latin America. His rendition of 'México Lindo y Querido' (Beautiful and Beloved México), his country’s unofficial anthem, is an evergreen. Typical is his manly, arrogant yet good-humoured singing and romantic image, dressed in Charro (cowboy) attire. 'El Charro Cantor' appeared in 44 films. 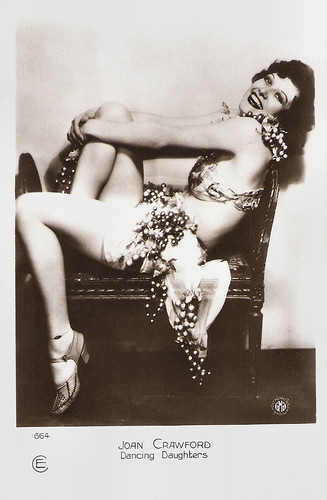 American actress Joan Crawford (1905-1977) became nationally-known as a flapper by the end of the 1920s. In the 1930s, her fame rivalled, and later outlasted, MGM colleagues Norma Shearer and Greta Garbo. Crawford often played hardworking young women who find romance and success. These 'rags-to-riches' stories were well received by Depression-era audiences and were popular with women. Crawford became one of Hollywood's most prominent movie stars and one of the highest-paid women in the United States, but her films began losing money and by the end of the 1930s she was labelled 'Box Office Poison'. But her career gradually improved in the early 1940s, and she made a major comeback in 1945 by starring in Mildred Pierce, for which she won the Academy Award for Best Actress. 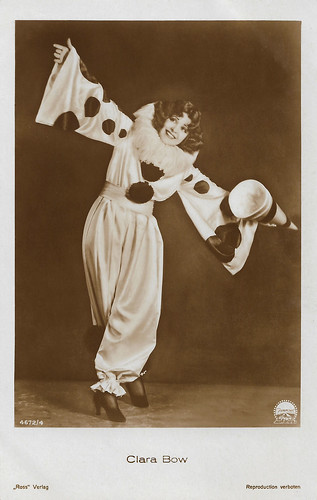 American actress Clara Bow (1905-1965) rose to stardom in silent film during the 1920s. It was her appearance as a plucky shopgirl in the film It (Clarence G. Badger, 1927) that brought her global fame and the nickname 'The It Girl'. Bow came to personify the Roaring Twenties and is described as its leading sex symbol. 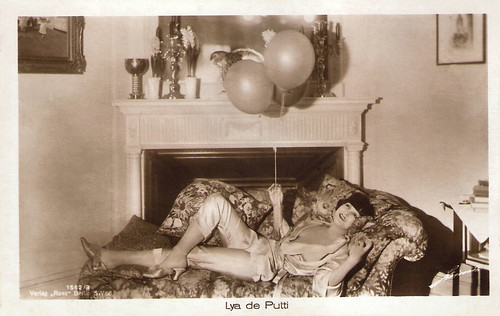 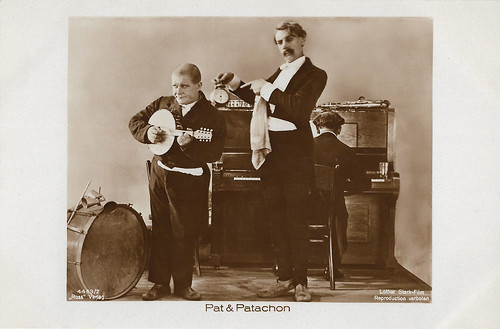 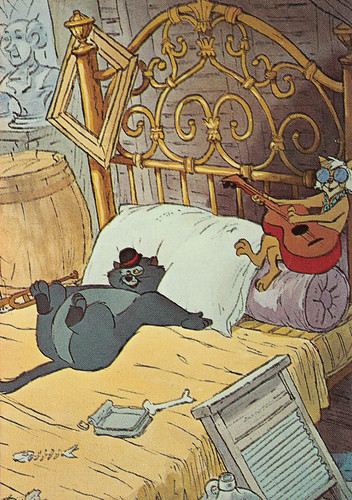