Helga Piur (1939), is a German actress and voice actress, who was very popular in the GDR thanks to her TV roles. She also appeared in DEFA films of the 1960s and 1970s. And she gave Brigitte Bardot her voice in synchronised films. 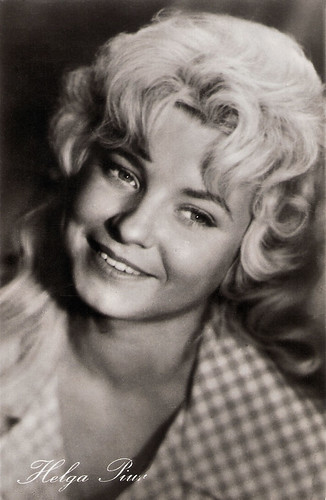 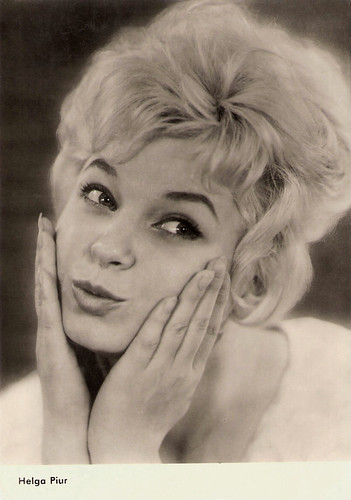 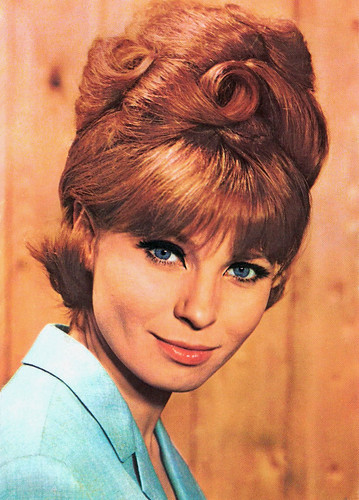 
Helga Piur was born in 1939 in Berlin. She was the youngest of six children. At the age of five, her mother died. Helga grew up with her father's sister and her husband.

As a child Helga sang in the radio children's choir. She later acted for a lay playgroup and was a secretary at the Dietz publishing house in Berlin. Several applications at the drama school failed. Therefore, she took private lessons with actor Eduard von Winterstein.

Since 1959, she regularly appeared on German television. First, she acted mainly in children's programs. She portrayed such popular characters as the doll Edelgard or Bastelinchen in programs such as Unser Sandmännchen/Our Sandman (1959), Bahnhof Puppenstadt/Station Puppet City or Treff mit Petra. Piur was also quickly cast in TV comedies and thrillers.

From the early 1960s, she is also engaged by the DEFA for some films, including the love story Wo der Zug nicht lange hält/Where the train does not stop long (Joachim Hassler, 1960) with Stefan Lisewski, and the musical Das Stacheltier - Der Dieb von San Marengo/The Stinging Animal - The Thief of San Marengo (Günter Reisch, 1963) with Horst Drinda. Das Stacheltier was a satirical series of short films that was produced in East Germany by the DEFA Film Studios from 1953 to 1964.

Over the next two decades, she appeared in a variety of roles in a wide variety of film genres. She was also active as a voice actress and performed for the radio. 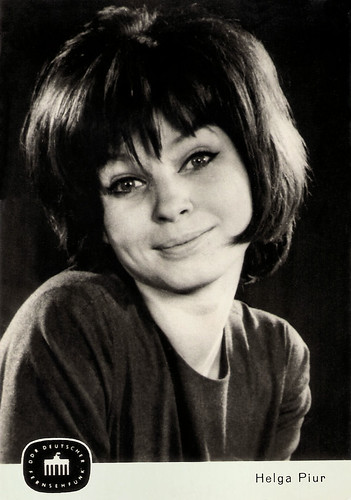 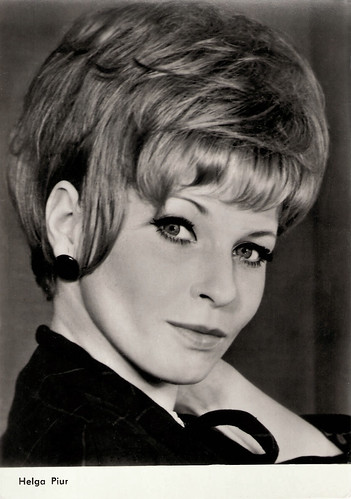 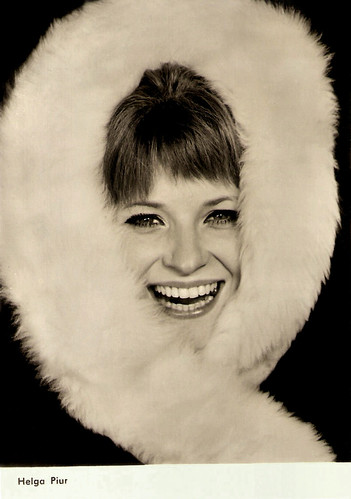 A superstar in the GDR


From 1967 to 1982 Helga Piur was heard as Brigitte Neumann in most of the 678 episodes of the popular radio drama series Neumann, zweimal klingeln/Neumann, ring twice on Radio DDR I.

Her films in this period included Orpheus in der Unterwelt/Orpheus in the underworld (Horst Bonnet, 1974) with Dorit Gäbler and Rolf Hoppe.

Piur became a superstar in the GDR with the television series Zahn um Zahn/Tooth for a Tooth (1985-1988), where she portrayed the receptionist Victoria Happmeyer, called Häppchen, on the side of Alfred Struwe as the Berlin-based dentist Dr. Alexander Wittkuge.

Since 1988 Piur belonged to the permanent ensemble of the DFF, which ended however in 1991. Nevertheless, after the fall of the Berlin Wall in 1989-1990, she was often seen on television and is particularly dedicated to synchronisation work.

Helga Piur lives in Fredersdorf. She has a daughter. In 2009 her book 'Ein Häppchen von mir' (A Slice of Me) appeared. The title refers to her her most popular role, Victoria 'Häppchen' Happmeyer,  in Zahn um Zahn/Tooth for a Tooth (1985-1988). 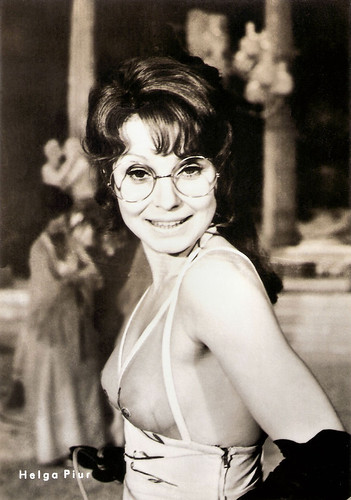 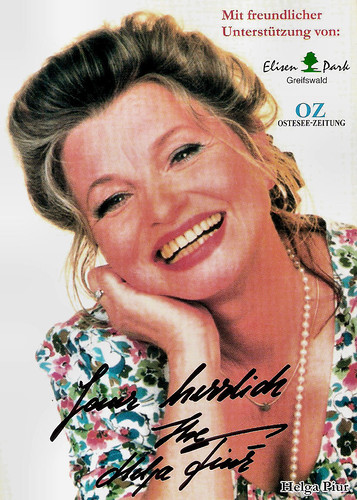