Christine Carère (1930-2008), was a French actress. She began her career in the theatre and then moved on to French cinema. Between 1951 and 1958 she appeared in about twenty, mainly French films, but she also acted in a few Italian and American films. 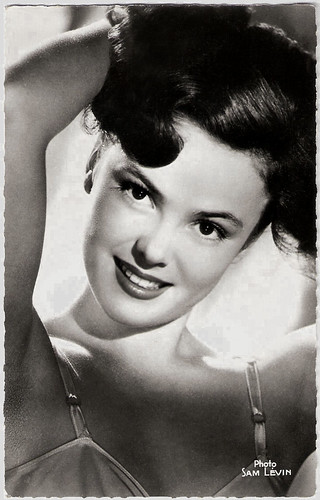 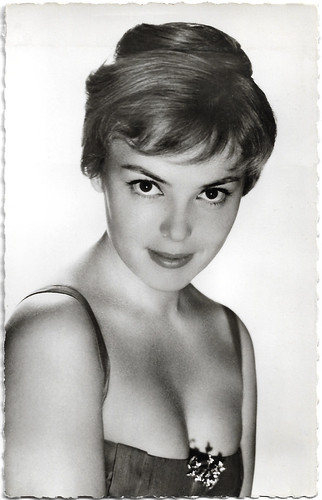 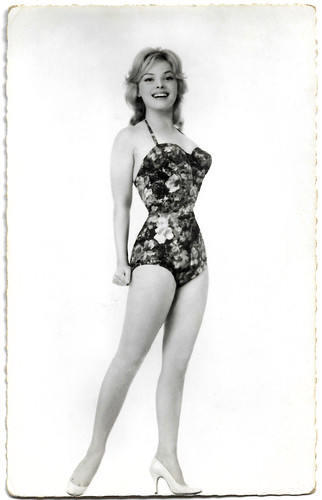 A landmark of lesbian representation

She began acting in the theatre, then moved on to French cinema. In 1951, she had a small role in Olivia/The Pit of Loneliness (Jacqueline Audry, 1951), starring Edwige Feuillère and Simone Simon. The film, based on the 1950 semi-autobiographical novel of the same name by Dorothy Bussy, is a landmark of lesbian representation.

Between 1951 and 1958 Carère appeared in about twenty films. She had a supporting part in the French historical comedy Un caprice de Caroline chérie/A Caprice of Darling Caroline (Jean Devaivre, 1953) starring Martine Carol.

Back in France, she played the female lead in the musical comedy Tout chante autour de moi/Everything sings around me (Pierre Gout, 1954) which was the debut film vehicle for the pop star Mouloudji. She also co-starred with the French singer Georges Guétary in the French-German romantic comedy Le chemin du paradis/The Road to Paradise (Willi Forst, Hans Wolff, 1956), the French version of the German film Die Drei von der Tankstelle/The Three from the Filling Station (Hans Wolff, 1955), which was itself a remake of a 1930 film.

She then appeared with Fernandel and Carmen Sevilla in the historical comedy Don Juan (John Berry, 1956), a co-production between France, Italy, and Spain, based on the legend of Don Juan. 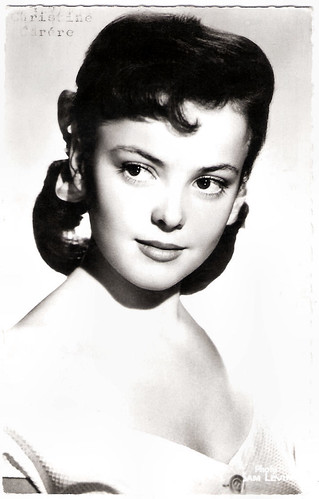 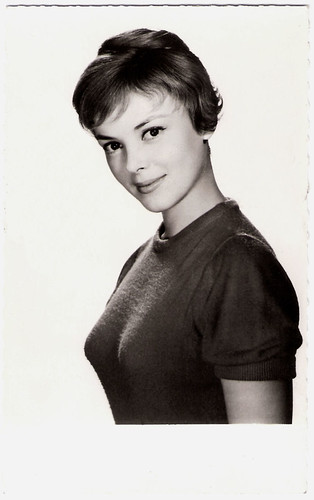 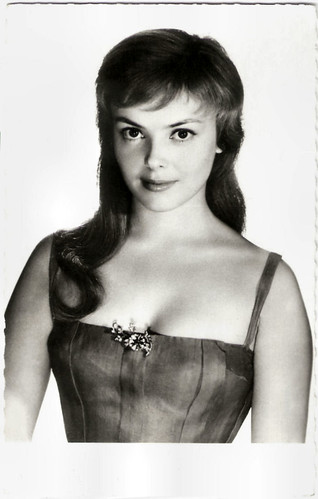 
Christine Carère was brought to Hollywood to appear in A Certain Smile (Jean Negulesco, 1958), starring Rossano Brazzi and Joan Fontaine. She then starred opposite singer Pat Boone in the American musical comedy Mardi Gras (Edmund Goulding, 1958).

But her American career was brief. In 1957 she married French actor and singer Philippe Nicaud and two years after her marriage she left the cinema. Her final film was the American musical comedy A Private's Affair (Raoul Walsh, 1959), starring Sal Mineo.

In the 1960s she acted mainly in television serials. In the US, she starred with Robert Goulet in the spy series Blue Light (1966) about the adventures of an American double agent in Nazi Germany during World War II. It was credited for its gritty depiction of espionage in World War II and for the difficult moral choices it posed. A theatrical movie, I Deal in Danger, was created by editing Blue Light's first four episodes together into a continuous story, and was released in 1966 after Blue Light's cancellation.

In 1985, Carère's name reappeared, when she and her husband were among the screenwriters of the comedy La cage aux folles 3 - 'Elles' se marient/La Cage aux Folles 3: The Wedding (Georges Lautner, 1985), the third and final installment in the La Cage aux Folles series with Michel Serrault and Ugo Tognazzi.

Christine Carère died in 2008 in Fréjus, France, at the age of 78. With Philippe Nicaud, she had two children. 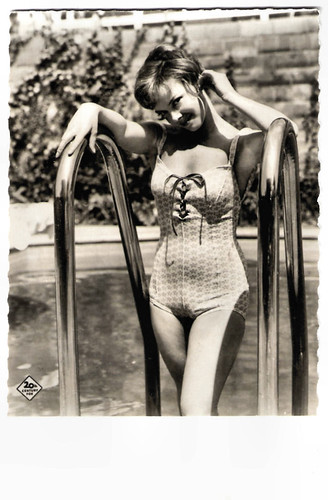 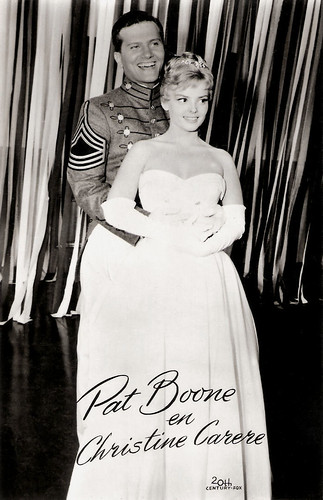 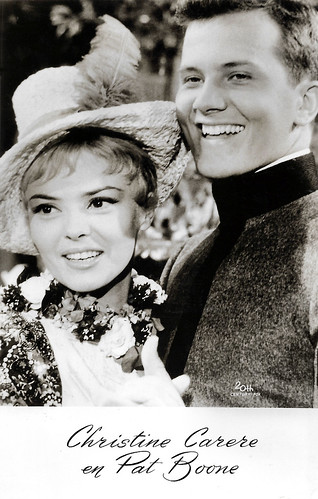 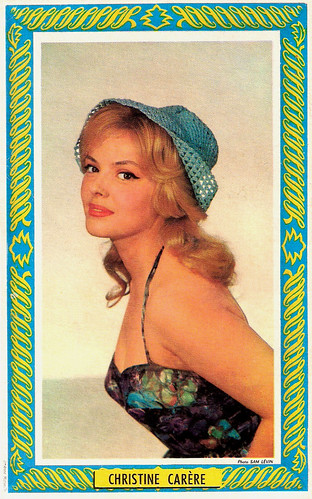