Lee Parry (1901-1977) was a German film star of the silent and the early sound era. She appeared in 48 films between 1919 and 1939, often in films directed or produced by her husband Richard Eichberg. In the early 1930s, she sang in Viennese film operettas and made several records. 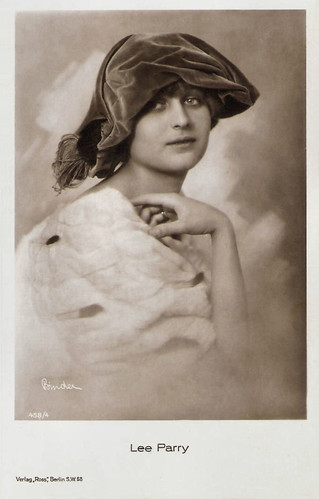 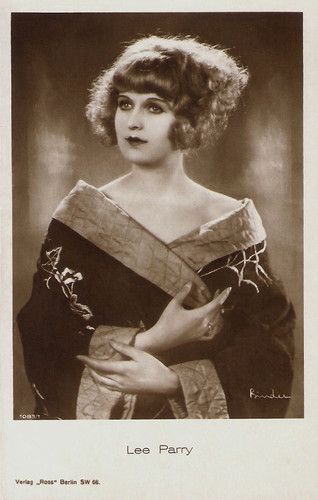 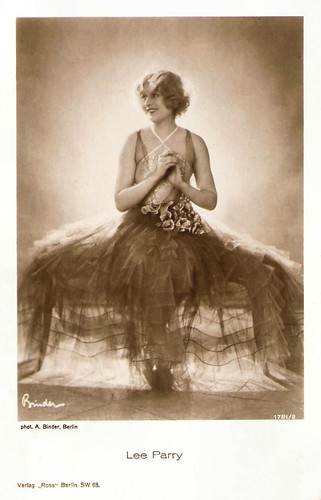 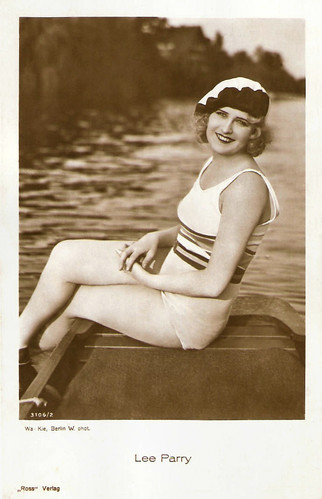 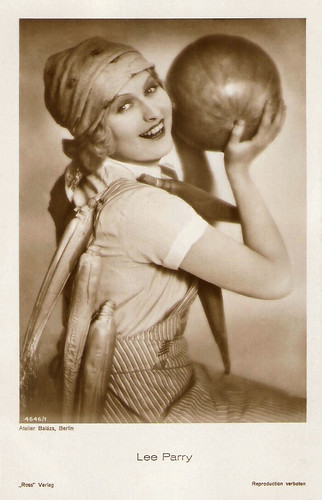 Dr. Caligari, the Golem and Dracula


Lee Parry was born Mathilde Charlotte Benz in 1901 in Munich, Germany. She was the daughter of the stage actor, opera tenor, and variety director Josef Friedrich Benz, who was popularly known as 'Papa Benz', and the singer Mathilde Benz.

The following years she starred under the direction of Richard Eichberg in several films for his studio like Nonne und Tänzerin/Nun and Dancer (1919), Hypnose/Hypnosis (1920), and two-parters like Der Tanz auf dem Vulkan/Dance on the Volcano (1920), and Die Fluch der Menschheit/The Curse of Man (1920).

In these films she often appeared opposite Violetta Napierska, Robert Scholz and the young Béla Lugosi. These three actors were again her co-stars in Ihre Hoheit die Tänzerin/Her Highness the Dancer (Richard Eichberg, 1922). 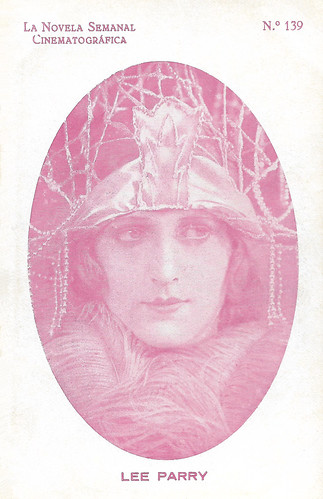 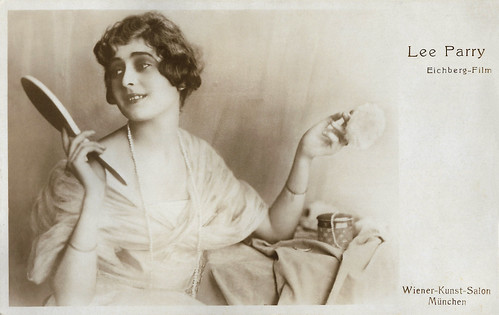 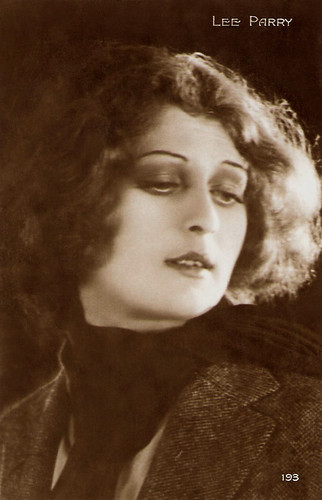 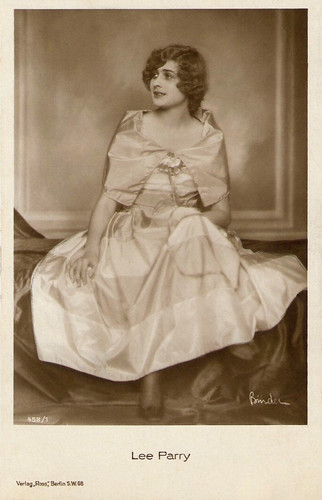 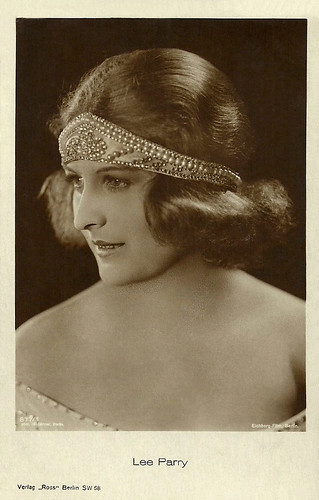 The following year Lee worked for another studio, Maxim-Film/Ebner, and starred in Fedora (Jean Manoussi, 1926) next to Anita Dorris.

In France, she appeared in L'eau du Nil/The water of the Nile (Marcel Vandal, 1928), but at the end of the 1920s, her roles became smaller and less frequent. 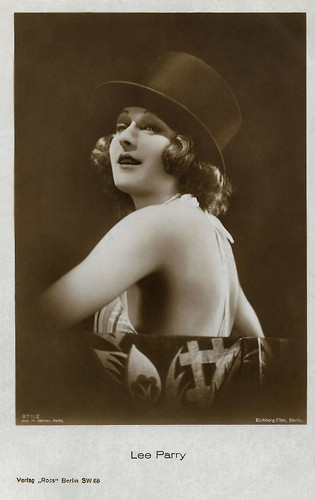 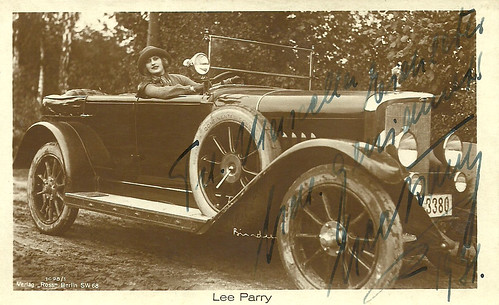 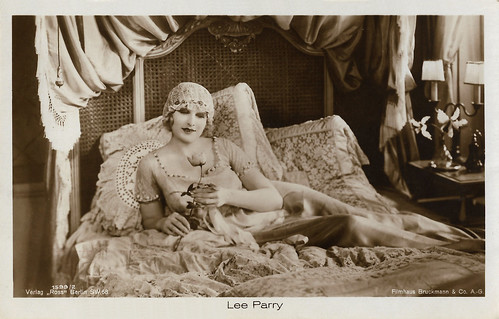 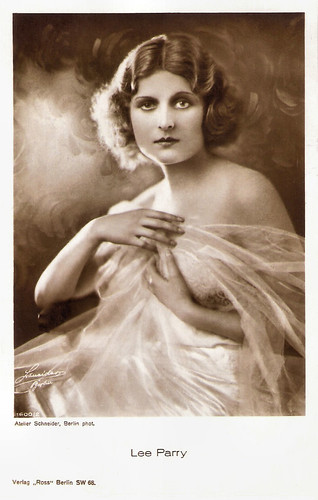 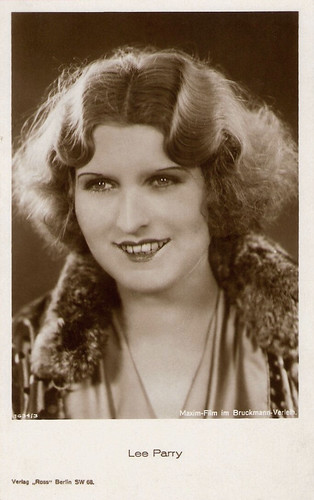 
After a hiatus of two years, Lee Parry made her first appearance in a sound film in Die lustigen Weiber von Wien/The Merry Wives of Vienna (Géza von Bolváry, 1931) opposite Willi Forst.

But after this successful year, she would make only two more pictures. After the comedy Das Einmaleins der Liebe/Love's Arithmetic (Carl Hoffmann, 1935) starring Luise Ullrich and Paul Hörbiger, she retired. Shortly before WWII, she appeared in the French production Adieu Vienne/Farewell Vienna (Jacques Séverac, 1939) with Gustav Fröhlich. It would be her last film.

She was also a well-known singer who performed for the radio and made many records including 'Ich bin von Kopf bis Fuß auf Liebe eingestellt' with the orchestra of Theo Mackeben. Her second marriage was to Siegmund Breslauer, director of the German exile theater Freie Deutsche Bühne in Buenos Aires, in 1956, She moved to South-America where she made her theatre comeback as Manon and performed on many stages across South America. 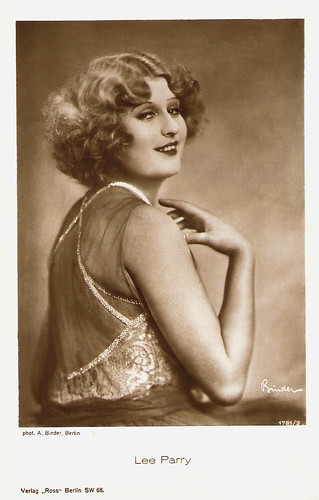 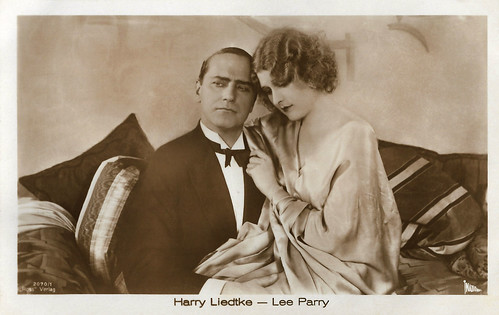 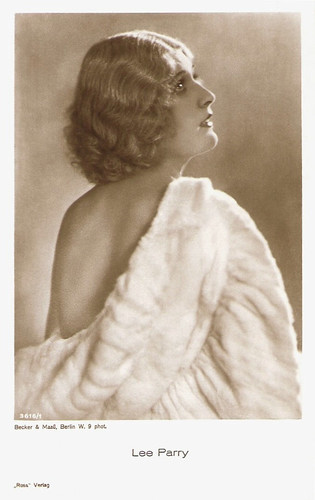 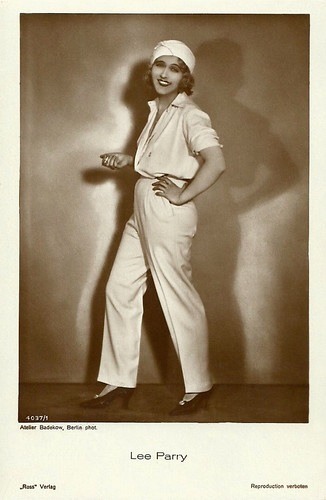 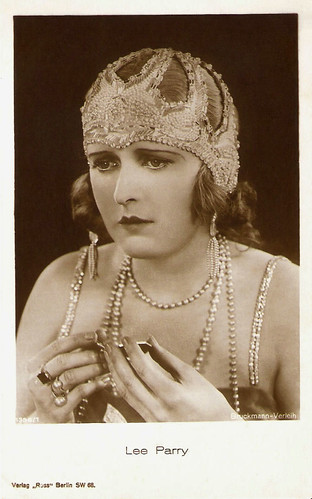 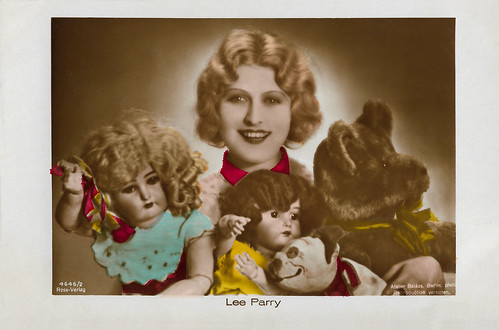 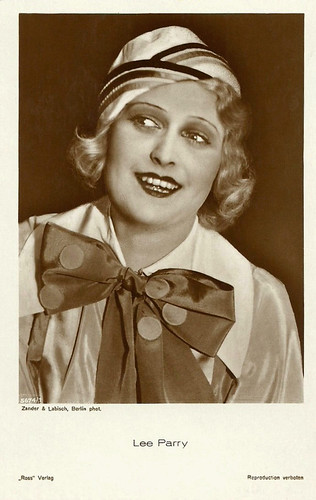 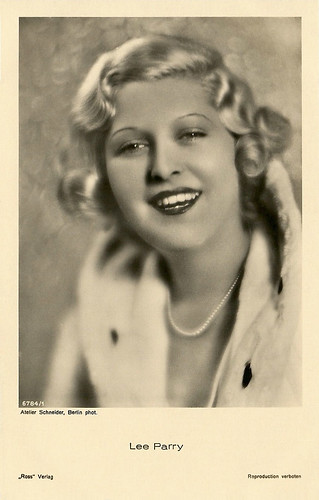 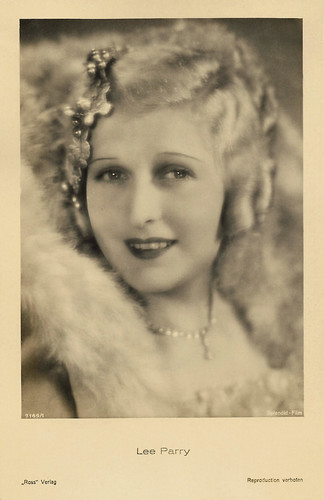 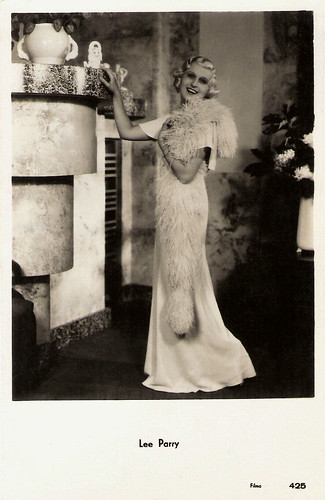