Serbian actor Gojko Mitić (1940) was the most famous Indian in Eastern Europe. The handsome star played in numerous Westerns from East-Germany between 1966 and 1984. He also worked as a director, stuntman, and author. 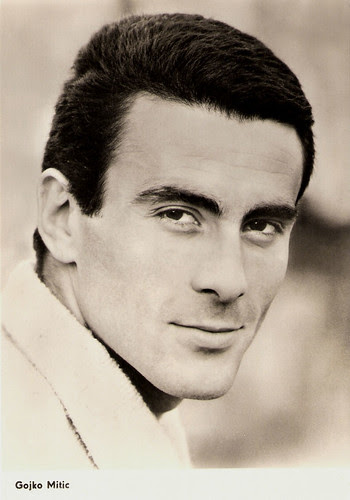 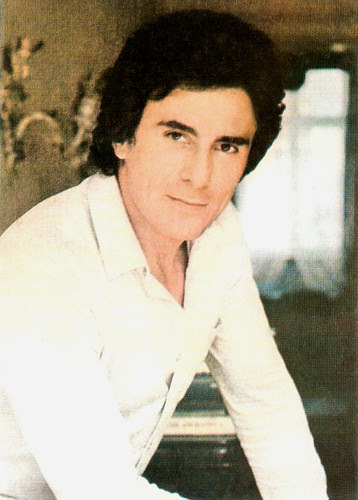 Euro-Westerns
Gojko Mitić (Гojкo Митић) was born in the little village of Leskovac, Kingdom of Yugoslavia (now Serbia) in 1940. He spent his childhood there but when he grew up, he went to Belgrad where he studied in the Sports School. In the early 1960’s, a lot of foreign productions were shot in Belgrad. Mitić was cast as a stuntman for some of these films, often German-French-Yugoslavian coproductions. Mitic also started to play small parts in these Euro-Westerns. Examples are the Karl May adaptations Winnetou - 1. Teil/Apache Gold (1963, Harald Reinl), Old Shatterhand/Apaches Last Battle (1964, Hugo Fregonese) and Winnetou - 2. Teil/The Last of the Renegades (1964, Harald Reinl), all starring Lex Barker and Pierre Brice. He had a bigger part in the Western Unter Geiern/Among Vultures (1964, Alfred Vohrer) starring Stewart Granger. Then he was offered the lead role as Tokei-Into in the Western Die Söhne der großen Bärin/The Sons of Great Bear (1966, Josef Mach), produced by the East-German DEFA studios in Babelsberg. The hero was – like Winnetou - a native American, rather than a white settler as in John Ford's Hollywood Westerns. The film was huge success and this was the start of a great career in East Germany. 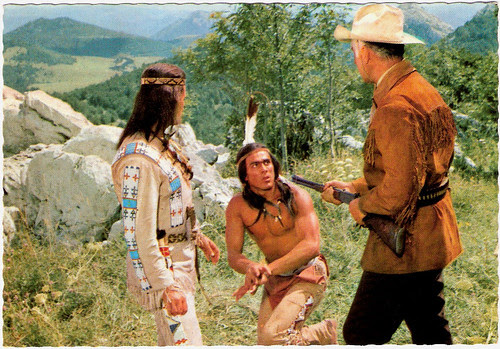 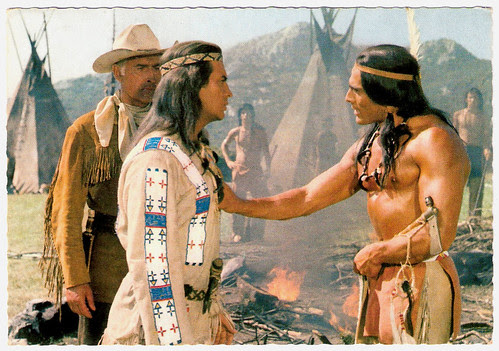 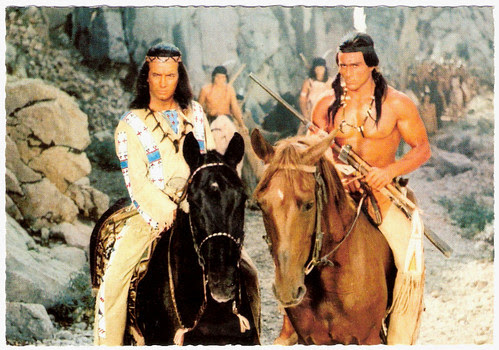 American Communist Film Star
Between 1966 and 1984, Gojko Mitić starred in 12 DEFA Westerns in which he always played the leading role of an Indian. His second DEFA film was Chingachgook, die Grosse Schlange/Chingachgook: The Great Snake (1966, Richard Groschopp) with Rolf Römer. It was an adaptation of a novel by James Fenimore Cooper, and another great success. It was followed by a long row of Westerns including Spur des Falken/Trail of the Falcon (1968, Gottfried Kolditz) with Rolf Hoppe, Weisse Wölfe/White Wolves (1969, Konrad Petzold, Bosko Boskovic) with Barbara Brylska, Osceola (1971, Konrad Petzold) with Iurie Darie, Ulzana (1974, Gottfried Kolditz) opposite Renate Blume, Blutsbruder/Blood Brothers (1975, Werner W. Wallroth) with the American communist film star Dean Reed, and Severino (1978, Claus Dobberke). They all achieved success, but Mitic was always dubbed because of his accent. These films showed the life of the Indians, their suffering and adventures, and became popular even in the USA, according to V. Dorbomir at IMDb. The muscled Mitic was an idol in the communist countries and many women were attracted to the glamorous star. He had a love affair with the popular German actress Renate Blume, but they split up. 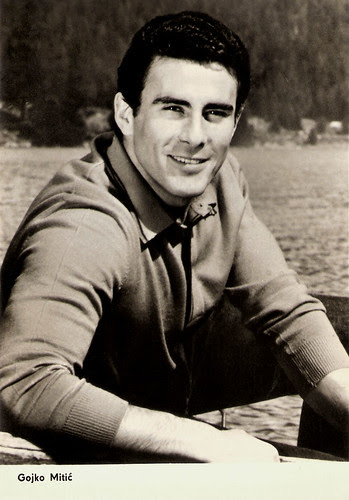 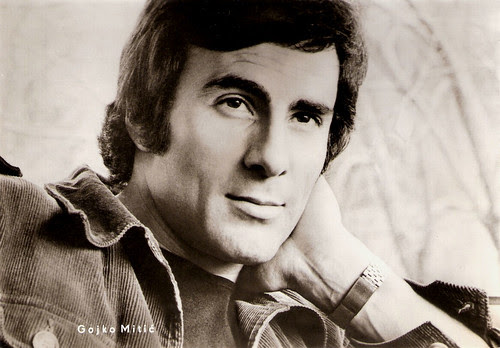 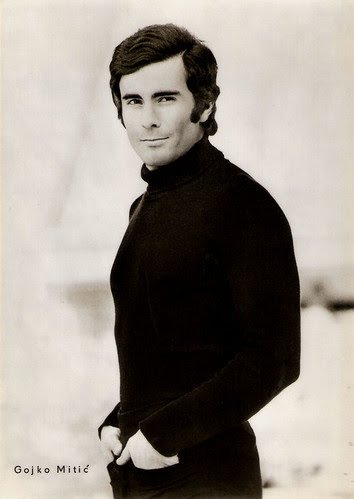 Spartacus
In an attempt to move away from his fame as an Indian, Gojko Mitić increasingly sought to appear in other genres, as the comedy Der lange Ritt zur Schule/The long ride to school (1982, Rolf Losansky). In his later career, he appeared mainly on stage and on TV. He made the popular television series Archiv des Todes/Archives of death (1980, Rudi Kurz) with Leon Niemczyk. On stage he played Spartacus. After the end of the GDR, Gojko Mitic was still very popular. He presented several TV shows, and played a role in an episode of the series Schloss Einstein. He also played Winnetou in seasons at the Karl-May-Festspiele in Bad Segeberg near Hamburg, Germany, till 2006. These performances were also filmed for TV. His later film appearances were supporting parts in such films as Der Kinoerzähler/The Film Narrator (1993, Bernhard Sinkel) starring Armin Mueller-Stahl, Burning Life (1994, Peter Welz) with Maria Schrader, and the horrorfilm The Antman (2002, Christoph Gampl). Bulgarian punk rock & ska group Hipodil has a song Bate Goiko dedicated to and speaking about Gojko Mitić. Neither the song, nor the name of Gojko Mitić is widely known in modern Serbia. Moreover, had Mitić not been the recipient of the Brothers Karić Award in 2010 most of the people in Serbia would have never heard his name. His adult life and career are based in Germany. He lives in Berlin, and continues to be one of the most vivid memories from the former East Germany.