Last Friday, 26 February 2016, German actor Stefan Lisewski passed away in his howetown Berlin. He was well known as an interpreter of the plays of Bertolt Brecht and as one the stars of the Krimi series Polizeiruf 110/Police Call 110. He also apperared in several East-German films. He was 82. 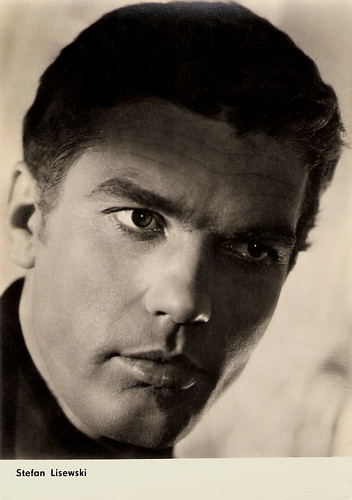 
Stefan Lisewski was born in 1933 in Tczew, Poland. After the end of World War II, Lisewski aimed initially at a career as a metallurgical engineer and studied at the Bergakademie in Freiberg. But his passion was the theatre and he played various roles as an extra in local stage productions.

When he attempted for the second time to study acting at the State Drama School in Berlin, he was admitted. In 1957, after finishing his studies, Lisewski gained a long-standing commitment at the Berliner Ensemble, where he worked until 1999. For decades he was one of their main pillars and played leading roles in almost all of Brecht's plays, including the part of Mack the Knife in Die Dreigroschenoper/The Threepenny Opera.

In addition to his stage work Lisewski gained great popularity through roles in DEFA features and films for the state television of the GDR. His screen debut in Das Lied der Matrosen/The song of the sailors (Kurt Maetzig, Günter Reisch, 1958) was also his breakthrough.

The romantic comedy Verwirrung der Liebe/Confusion of love (Slatan Dudow, 1959) made him a crowd favourite. This big-budget production featuring Angelica Domröse, Annekatrin Bürger and Willi Schrade, ran into trouble with official socialist morality due to its frank depiction of sex (including nude bathing scenes) and portrayal of consumerism, along with a very stylized version of comedy.

Countless roles followed in such films as Die Jagd nach dem Stiefel/The hunt for the boots (Konrad Petzold, 1962), Solange Leben in mir ist/As long as life is in me (Günter Reisch, 1965), the biography of the socialistic politician Karl Liebknecht, and the Western Tödlicher Irrtum/Fatal Error (Konrad Petzold, 1970) with Armin Mueller-Stahl and Gojko Mitic. 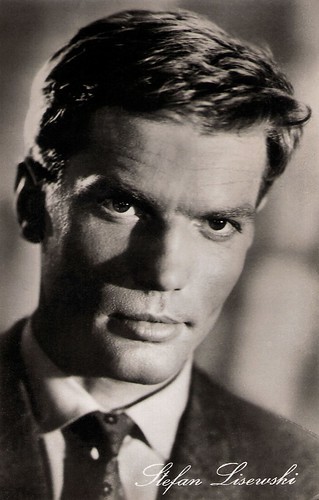 In 1977 he was awarded the Art Prize of the GDR. On TV, he played roles in the children's series Spuk unterm Riesenrad/Spook under the Ferris Wheel (Günter Meyer, 1979) and Spuk im Hochhaus/Spook in the skyscraper (Günter Meyer, 1982-1983). Furthermore, he became known as an actor in radio plays.

His later film roles include God in Gottes Besuch/God's visit (Damir Lukacevic, 1998) and a scientist in the SF-film Transfer (Damir Lukacevic, 2010), his final film role. In 2002 he played the ogre in the opera Pollicino by Hans Werner Henze, directed by Jobst Liebrecht. The CD recording won a 2004 Echo award. Until recently, he played the role of Dogsborough in Brecht's Der aufhaltsame Aufstieg des Arturo Ui/The resistible rise of Arturo Ui, directed by Heiner Müller. It was performed more than 300 times at home and abroad.

Stefan Lisewski was briefly married with fellow actress Monika Gabriel. In 1969 he married his second wife Karin, with whom he lived in Berlin. From this relationship, two sons were born. 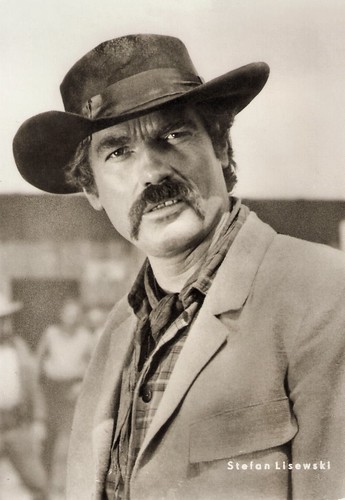 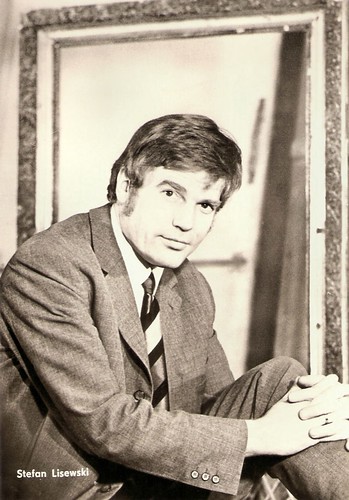