Raphael (1943) is one of the most important singers in the Spanish language of the second half of the 20th century. Twice, he represented Spain at the Eurovision Song Contest. He opened the door and paved the way to the flood of Spanish singers that followed on the wake of his enormous success. Raphael is also a television, film and theatre actor, who appeared in a popular series of Spanish film musicals during the late 1960s. 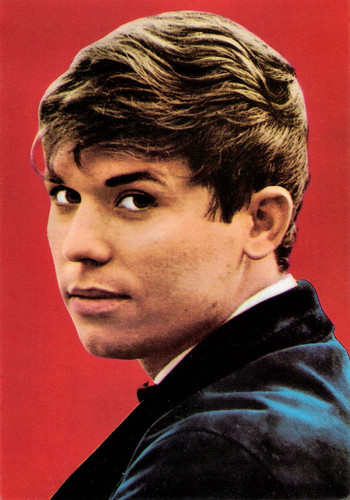 The Nightingale of Linares


Raphael was born Miguel Rafael Martos Sánchez in Linares, Spain, in 1943. He is nicknamed both ‘El Ruiseñor de Linares’ (The Nightingale of Linares) and ‘El Divo de Linares’ (The Divo from Linares) but is also known as ‘El Niño’. His family moved to Madrid when he was nine months old, and he started singing when he was just three years-old. He joined a children's choir at age four. W

hen he was 9, Raphael was recognised as the best child voice in Europe at a contest in Salzburg, Austria. Raphael began his professional career by signing with the Dutch record label Philips. To distinguish himself, he adopted the ‘ph’ of the company's name and christened himself 'Raphael'.

His first singles were Te voy a contar mi vida and A pesar de todo’. Raphael adopted his own peculiar singing style from the beginning; he is known for acting each one of his songs while on stage, emphasising his gestures with high dramatic effect. It is not unusual for Raphael to ad lib lyrics as to localise a song depending on the venue he's singing at, wear Latin American peasant costumes and dance folk dances within a song, kicking and demolishing a mirror, or doing the moves of a flamenco dancer or a bullfighter onstage.

Raphael also possesses a wide vocal range, which he often used in the beginning of his career as to evoke a choirboy approach to some songs. When he was nineteen, he won first, second and third awards at the Benidorm International Song Festival, Spain, 1962. He signed a contract with Hispavox recording company, and began a long artistic relationship with the musical director of this label, the orchestrator Waldo de los Ríos and intensify the partnership with songwriter Manuel Alejandro.

In 1966 and 1967 he represented Spain at the Eurovision Song Contest, singing Yo soy aquél and Hablemos del amor and placing both 7th and 6th position. This served as a turning point in Raphael's career, making him an international star. He travelled and performed worldwide in Europe, Latin America, the United States, Russia and Japan. 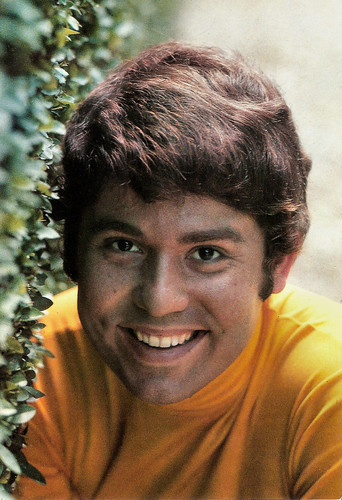 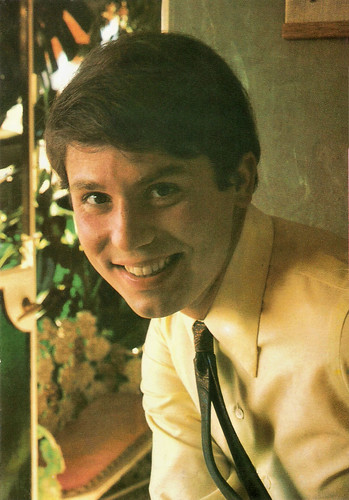 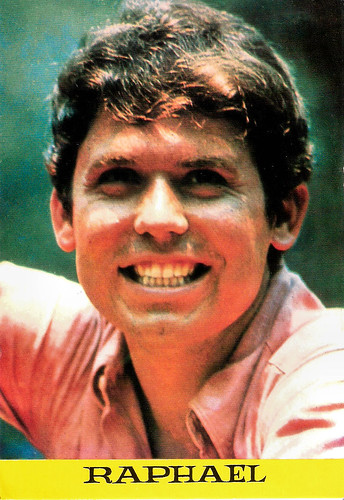 The World of Raphael


Raphael also had a lucrative film career. He made his film debut as a singer in Las gemelas/The Twins (Antonio del Amo, 1963). As an actor he had his breakthrough in the musical Cuando tú no estás/When you are not here (Mario Camus, 1966). In the film's first half Raphael plays himself, trying to find fame and fortune as a popular singer in Spain until he teams up with an up and coming Spanish composer (based on Raphael's real life composer Manuel Alejandro) and becomes a popular singer.

Alan Bobet at IMDb: “This is the first and best in my opinion of the Spanish musical films starring Spanish singing sensation, Raphael in his first starring role and the first of 3 Raphael film musicals directed by Mario Camus, who would be one of Spain's top film directors in the 1970's.” The other two were Al ponerse el Sol/At Sunset (Mario Camus, 1967) and Digan lo que digan/Let Them Talk (Mario Camus, 1968), which was filmed in Argentina.

In 1975, Raphael began his own successful program on Spanish Television called El Mundo de Raphael (The World of Raphael), where he sang with international stars. He also had a radio program, where he and his wife spoke with and interviewed outstanding personalities, and he starred in soap operas, starting with the Mexican production Donde termina el camino (1978).

Raphael succeeded in the early 1980s with songs such as ¿Qué tal te va sin mí? and Como yo te amo. During 1984 and 1985 he recorded two albums with songs written by José Luis Perales. In 1987 he left Hispavox and signed a contract with Columbia (now Sony Music). In 1991 he had a hit with Escándalo in Spain, Latin America, and in Japan, where it reached number one.

At the end of the 1990s, after ending a contract with PolyGram, he went back to EMI. In 1998 the artist published the first part of his memoirs titled ¿Y mañana qué?, from his childhood until his marriage in 1972. In 2000, Raphael took the title role in the Spanish version of the stage musical Jekyll & Hyde, with great success.

Recently, he returned to the screen in the dark comedy Mi gran noche/My Great Night (Álex de la Iglesia, 2015). Since 1972, Raphael is married to aristocrat, journalist and writer Natalia Figueroa. They have three children: Jacobo, Alejandra and Manuel. 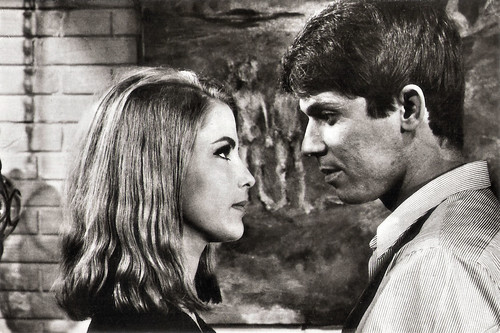 Romanian postcard by Casa Filmului Acin, no. 16. Photo: publicity still for Cuando tú no estás//When you are not here (Mario Camus, 1966) with Marie José Alphonso. 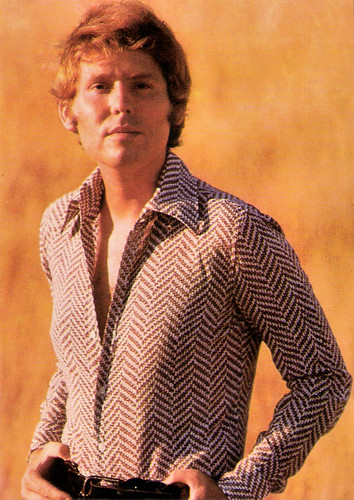 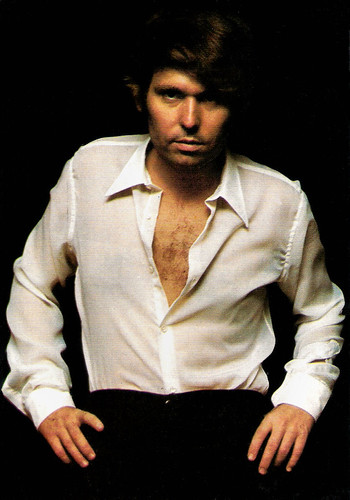