Pretty Gerlinde Locker (1938) is an Austrian stage, television and film actress, who appeared in many Heimatfilms and film operettas of the late 1950s and early 1960s. From 1956 on, she appeared in more than 30 Austrian and West-German films. 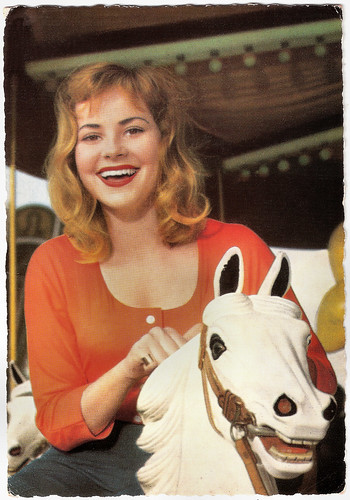 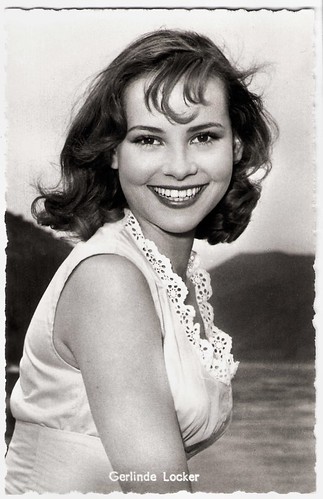 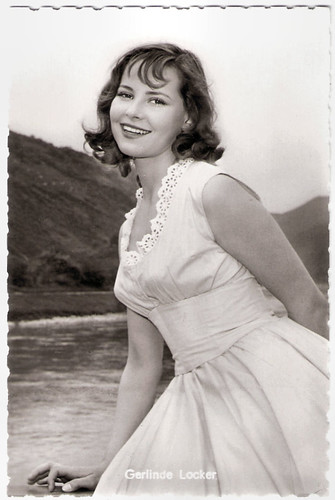 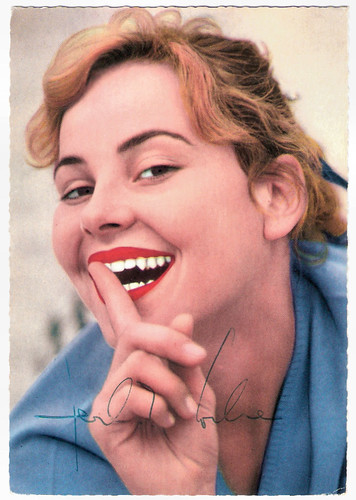 In the morning at seven the world is still in order


Gerlinde Locker was born in 1938, in Linz, Austria. She attended a school for applied arts and trained to become a weaver. However, she also studied drama school at Bruckner-Konservatorium (the Bruckner Conservatory) in Linz, and at 18, she made her stage debut at the Mozarteum in Salzburg.

In 1957, she received her first engagement at the Landestheater Linz. She made her first film appearance in the Austrian-German Heimatfilm Der Schandfleck/The eyesore (Herbert B. Fredersdorf, 1956). After this successful film debut she received a five-year contract from the Vienna production company Schönbrunn film.

One of her better films was Morgens um Sieben ist die Welt noch in Ordnung/In the Morning at Seven the World Is Still in Order (Kurt Hoffmann, 1968). From 1962 on, she played at the Theater in der Josefstadt in Vienna, at the Renaissance Theater Berlin, the Thalia Theater in Hamburg and other German stage venues. In 1968 and 1969 she did guest appearances at the famous Salzburger Festspielen at the side of O. W. Fischer. 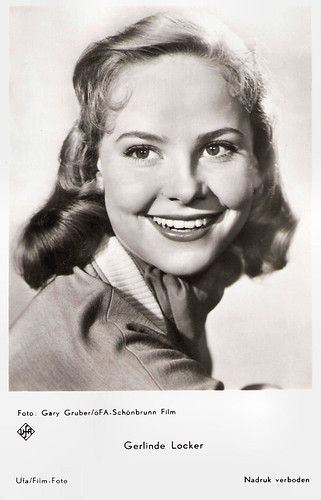 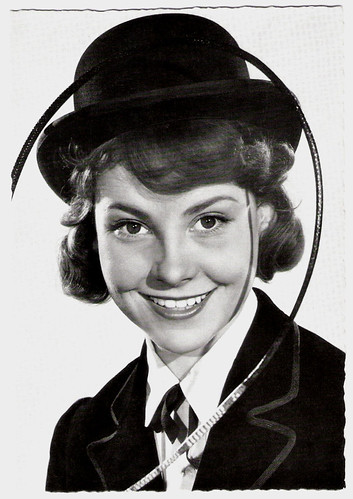 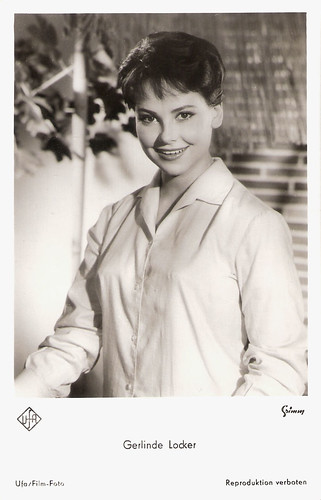 I Wasn't a Very Good Student Either

But she focused on TV work. Among her television roles is a guest appearance in the Krimi series Der Kommissar/The Police Inspector (1970-1975) and Derrick (1981-1993).

She did not return to the screen until a decade later with appearances in television plays. These included her role as Liselotte von Rheinberg in the family saga Geld.Macht.Liebe/Money.Power.Love (2009) and a guest role in the Krimi series SOKO 5113 (2007-2010).

She also returned to the cinema as Lady Arista in the Fantasy film Rubinrot/Ruby (Felix Fuchssteiner, 2013) with Josefine Preuß and based on the first book of the Gems trilogy by Kerstin Gier.

From her marriage with director Kurt Wilhelm she has a son, the journalist Anatol Locker (1963). Since 1974 she is married with the actor Richard Rüdiger. Gerlinde Locker lives in Munich. 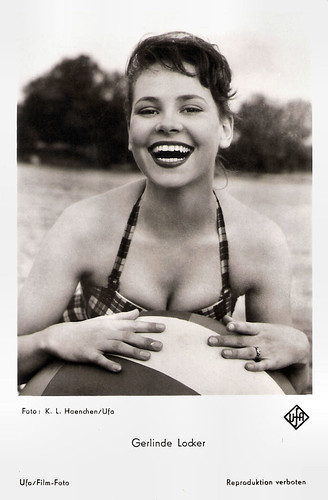 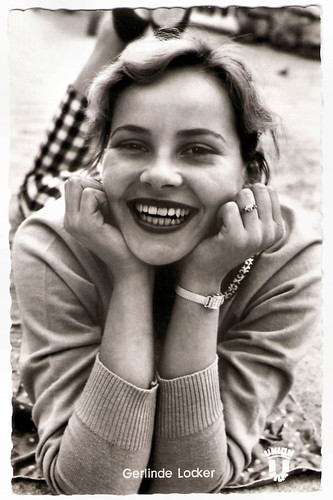 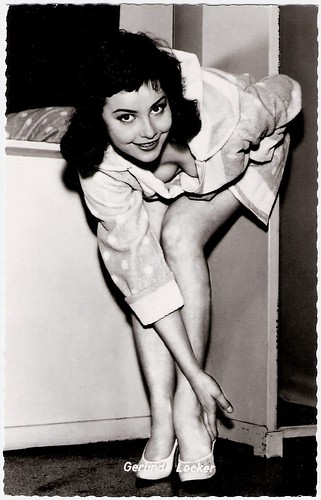 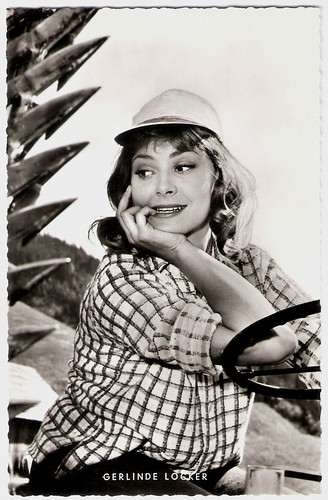