Monique Rolland (1913–1999) was a French film actress who appeared in dozens of French films of the 1930s, often in supporting parts. She worked with major directors like Abel Gance, Marcel L'Herbier and Fritz Lang. 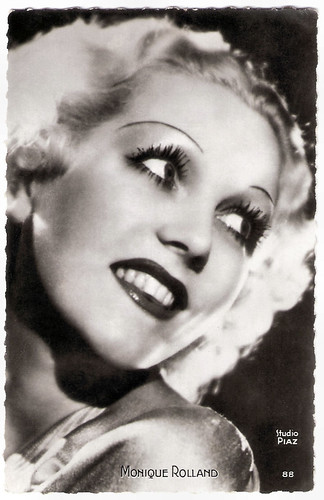 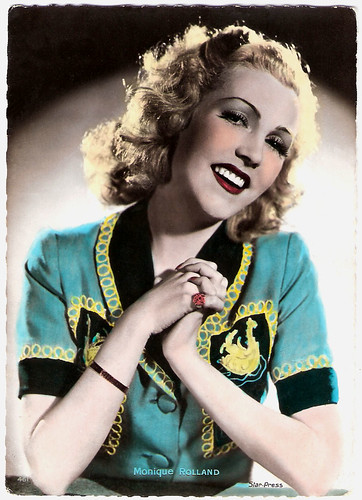 
Monique Rolland was born as Monique Lapierre in Paris, France, in 1913.

In 1930, she started her film career as a young bride on her wedding day in the short film Jour de noces/Wedding Day (Maurice Gleize, 1930). She next appeared in Abel Gance’s Science-Fiction film La fin du monde/The End of the World (1931). 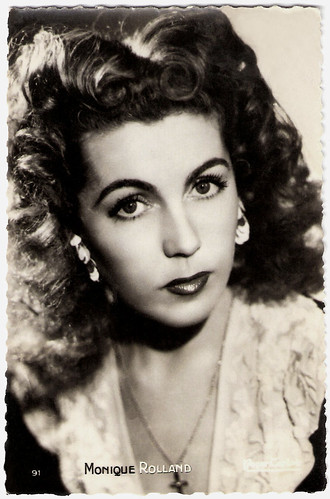 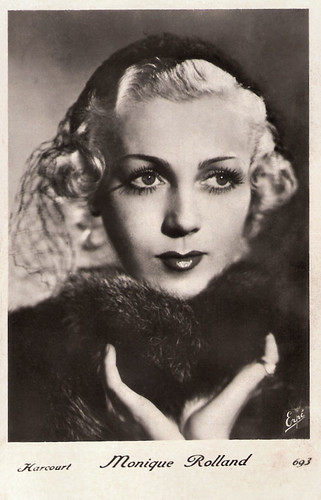 She also co-starred with Armand Bernard in Sacré Léonce/Holy Leonce (Christian-Jaque, 1936) and with Fernand Gravey in Paradis perdu/Four Flights to Love (Abel Gance, 1940).

She also appeared in Marcel L’Herbier’s Histoire de rire/Foolish Husbands (1941), but did not work during the occupation of France.

After the war, she made one more film, Christine se marie/Christine marries (Renée Le Hénaff, 1946), in which she played the title role. Then, after some 45 films, she retired from the cinema. 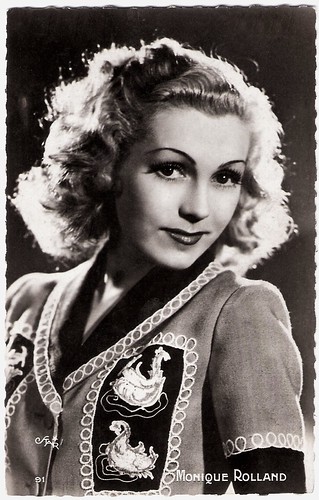 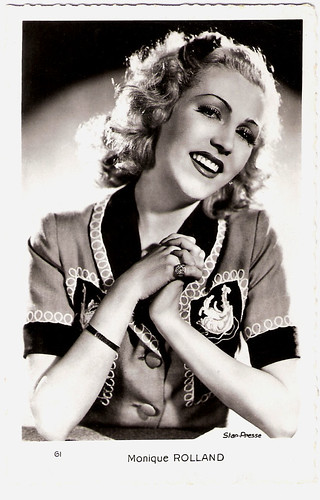