Yesterday, we were at the International Collector's Fair in the city of Utrecht. The enormous halls of the Jaarbeurs, full of vintage memorabilia (see the picture below), are the hunting grounds where Bob & Jan hunt for their vintage postcards. In this post six new trophies of Jan and six of Bob. 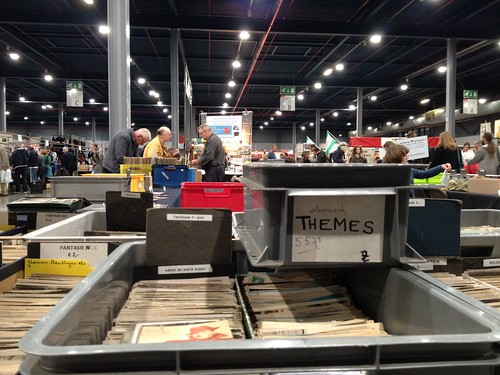 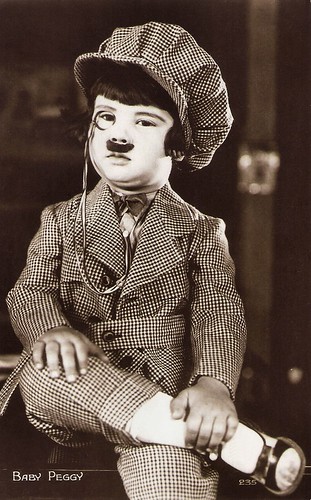 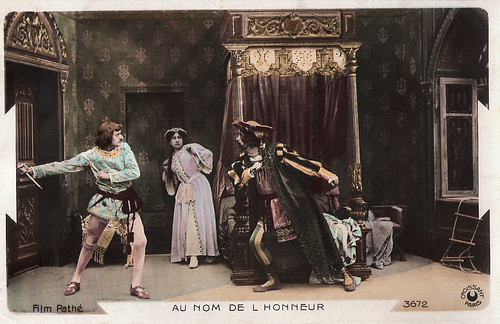 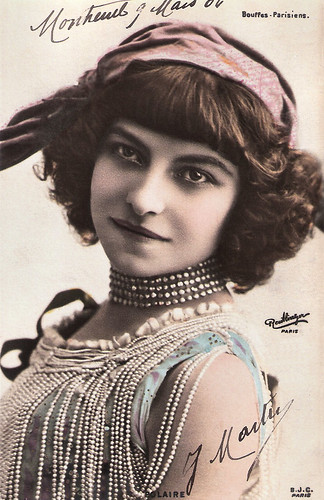 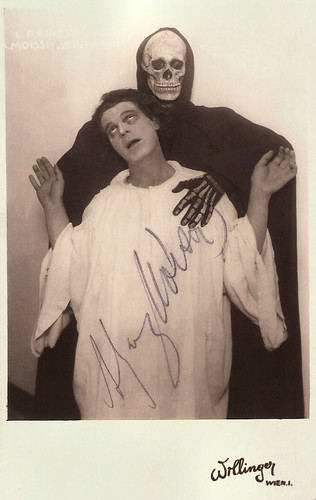 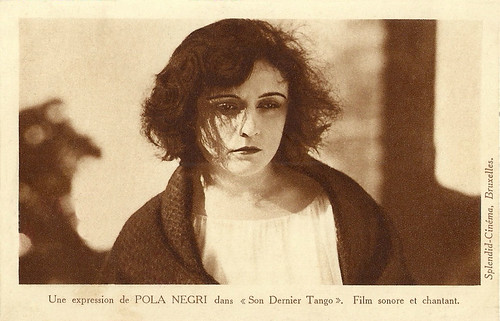 Pola Negri. Belgian postcard issued by the Splendid-Cinéma in Brussels for The Way of Los Souls aka The Woman He Scorned (in French: Son dernier tango, dir. Paul Czinner 1929). It was produced by Gaumont-British as early sound film (some say it was instead a late silent film, so maybe it was shot in both a silent and a sound version). Pola Negri plays a prostitute who marries lighthouse keeper (Hans Rehmann), but her past and her old lover (Warwick Ward) haunt her. It was Czinner's first British film. he would eventually settle in Britain with his wife, actress Elisabeth Bergner, pursued by the Nazis. Location shooting was done in Cornwall. 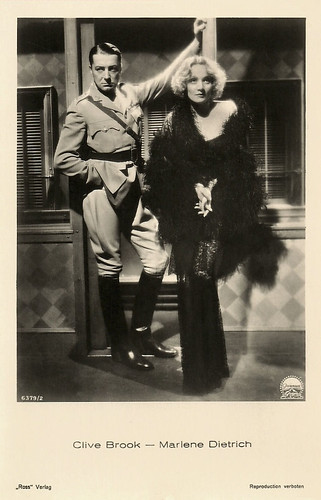 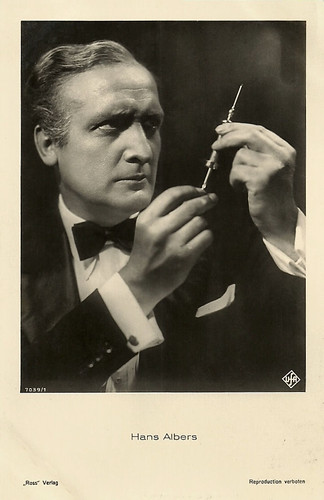 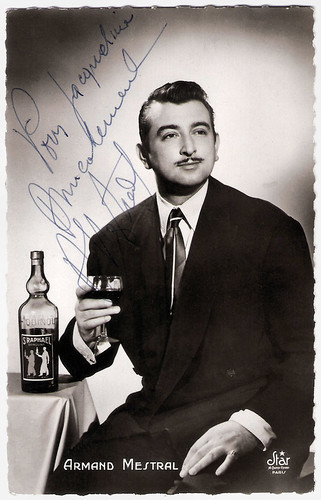 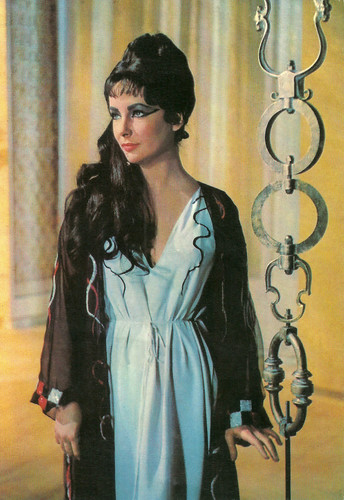