French actress Juliette Binoche (1964) has appeared in more than 60 international films. She won numerous international awards, and has appeared on stage across the world. André Téchiné made her a star in France with the leading role in his drama Rendez-vous (1985). Her sensual performance in The Unbearable Lightness of Being (Philip Kaufman, 1988) launched her international career. Other career highlights are her roles in Three Colors: Blue (Krzysztof Kieślowski, 1993), The English Patient (Anthony Minghella, 1996), for which she won an Oscar, and Caché (Michael Haneke, 2005). 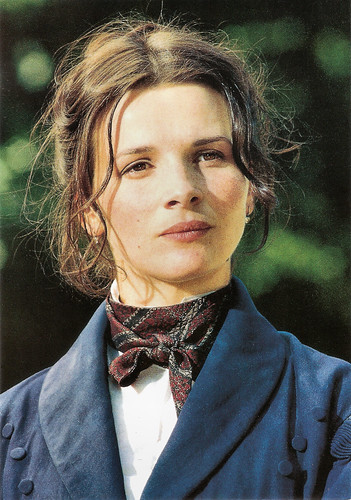 The darling of the festival

Juliette Binoche was born in Paris, in 1964. She was the daughter of Jean-Marie Binoche, a director, actor, and sculptor, and Monique Yvette Stalens, a teacher, director, and actress. She is the sister of actress/photographer Marion Stalens. Her parents divorced when she was four, so she grew up living between each parent and a Catholic boarding school.

In her teenage years Juliette began acting at school in stage-productions. At 17 she directed and starred in a student production of the Eugène Ionesco play, Exit the King. She studied acting at the Conservatoire National Supérieur d'Art Dramatique (CNSAD), but quit after a short time as she disliked the curriculum.

In the early 1980s, she found an agent through a friend and joined a theatre troupe, touring France, Belgium and Switzerland under the pseudonym Juliette Adrienne. After performing in several stage productions and a few TV productions, Binoche secured her first feature-film appearance with a minor role in the drama Liberty Belle (Pascal Kané, 1983). Her role required just two days on–set, but was enough to inspire Binoche to pursue a career in film.

In 1983, she auditioned for the female lead in Jean-Luc Godard's' controversial Je vous salue, Marie/Hail Mary (1985), a modern retelling of the Virgin birth. She spent six months on the set of the film in Geneva, although her role in the final cut only contained a few scenes.

Rendez-vous was a sensation and Binoche became the darling of the festival. In 1986, Binoche was nominated for her first César for Best Actress in a Leading Role for her performance. She starred opposite Michel Piccoli in the avant-garde thriller Mauvais Sang/Bad Blood (Leos Carax, 1986). Binoche plays Anna the vastly younger lover of Marc (Piccoli) who falls in love with Alex (Denis Lavant), a young thief. Mauvais Sang was a critical and commercial success, leading to Binoche's second César nomination.

She gave a sensual performance opposite Daniel Day-Lewis in The Unbearable Lightness of Being (Philip Kaufman, 1988), the adaptation of Milan Kundera's novel. It was Binoche's first English language role and was a worldwide success with critics and audiences alike.

In the summer of 1988, Binoche returned to the stage in an acclaimed production of Anton Chekhov's The Seagull directed by Russian director Andrei Konchalovsky at Théâtre De L'Odéon in Paris. Later that year she began work on Léos Carax's Les Amants du Pont-Neuf. The film was beset by problems and took three years to complete, requiring investment from three producers and funds from the French government. When finally released in 1991, Les Amants du Pont-Neuf was a critical success. Binoche won a European Film Award and her third César nomination for her performance. 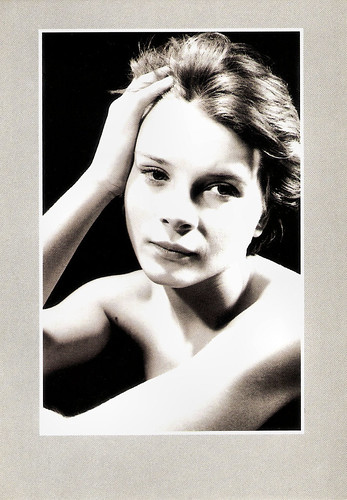 The most expensive film in the history of French cinema

Juliette Binoche chose to pursue an international career outside France. Binoche relocated to London for the Emily Bronte adaptation Wuthering Heights (Peter Kosminsky, 1992) with Ralph Fiennes as Heathcliff, and Damage (Louis Malle, 1992) with Jeremy Irons, both enhanced her international reputation. For her performance in Damage, Binoche received her fourth César nomination.

She sparked the interest of Steven Spielberg, who offered her roles in three films: Indiana Jones and the Last Crusade (1989), Jurassic Park (1993), and Schindler's List (1993). which she declined.

Binoche took a short sabbatical during which she gave birth to her son Raphaël in September 1993. In 1995, she returned to the screen in a big-budget adaptation of Jean Giono's Le hussard sur le toit/The Horseman on the Roof (Jean-Paul Rappeneau, 1995) with Olivier Martinez. At the time, it was the most expensive film in the history of French cinema. The film was a box-office success around the world and Binoche was again nominated for a César for Best Actress.

She gained further acclaim in The English Patient (Anthony Minghella, 1996), for which she was awarded an Academy Award and a BAFTA for Best Supporting Actress in addition to the Best Actress Award at the 1997 Berlin International Film Festival. Binoche was reunited with director André Téchiné for Alice et Martin (1998), the story of a relationship between an emotionally damaged Parisian musician and her younger lover (Alexis Loret) who hides a dark family secret.

Juliette Binoche appeared on stage in a 1998 London production of Luigi Pirandello's Clothe the Naked retitled Naked and in a 2000 production of Harold Pinter's Betrayal on Broadway for which she was nominated for a Tony Award. Between 1995 and 2000, she was also the advertising face of the Lancôme perfume Poème. 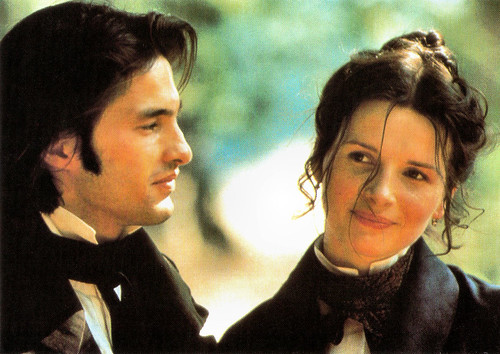 A welcome change from playing the romantic heroine

Juliette Binoche was nominated for an Academy Award for Best Actress for her performance opposite Johnny Depp in the romantic comedy Chocolat (Lasse Hallström, 2000).

Another hit was the period drama La Veuve de Saint-Pierre (Patrice Leconte, 2000), for which she was nominated for a César for Best Actress. Opposite Daniel Auteuil she played the role of a woman who attempts to save a condemned man from the guillotine. The film won favourable reviews, and was nominated for a Golden Globe for Best Foreign Language Film.

Next she appeared in Code inconnu: Récit incomplet de divers voyages/Code Unknown (Michael Haneke, 2000), a film which was made following Binoche's approach to the Austrian director. Her critically acclaimed role was a welcome change from playing the romantic heroine in a series of costume dramas.

During the following decade, she maintained a successful career, alternating between French and English language roles in both mainstream and art-house productions. 'La Binoche' appeared in such films as Jet Lag (Daniele Thompson, 2002) opposite Jean Reno, Caché (Michael Haneke, 2005), and Breaking and Entering (Anthony Minghella, 2006) with Jude Law.

Flight of the Red Balloon (Hou Hsiao-Hsien, 2007) pays homage to Albert Lamorisse's 1957 short The Red Balloon. The film tells the story of a woman's efforts to juggle her responsibilities as a single mother with her commitment to her career as a voice artist. Shot on location in Paris, the film was entirely improvised by the cast.

In 2008 Binoche began a world tour with a modern dance production titled in-i, co-created in collaboration with Akram Khan. In 2010, she won the Best Actress Award at the Cannes Film Festival for her role in Abbas Kiarostami's Certified Copy (2010) making her the first actress to win the European ‘Best Actress Triple Crown’ for winning best actress award at the Berlin, Cannes and Venice film festivals.

Juliette Binoche has two children: a son Raphaël (1993), whose father is André Halle, a professional scuba diver, and a daughter Hana (1999), whose father is actor Benoît Magimel, with whom Binoche starred in Les Enfants du Siècle/Children of the Century (Diane Kurys, 1999). 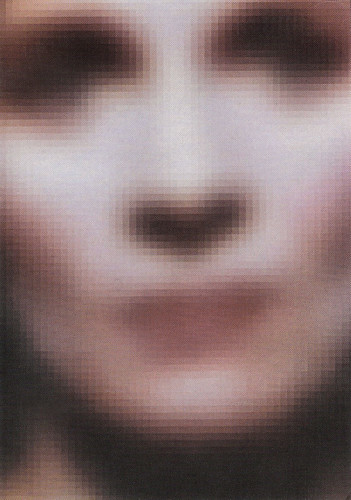