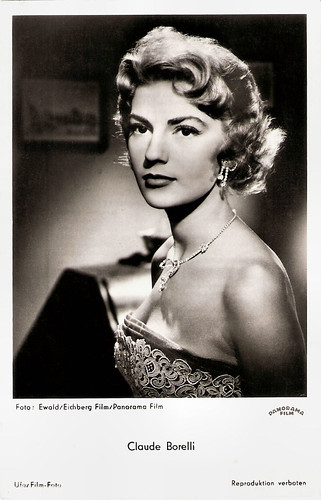 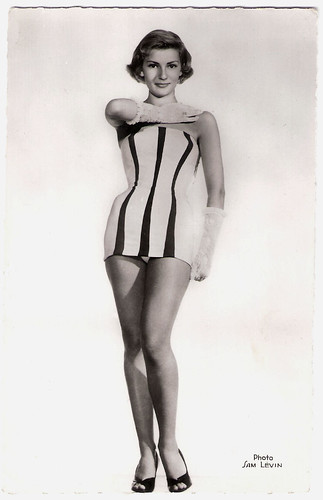 The Most Beautiful Girl in the World


Claude Borelli was born Claude Alice Marthe Plattner in 1934 In Paris. Little is known about her private life, so I will focus in this bio on her short career in the cinema

She made her film debut in the small part as a bacchant in Jean Cocteau's Orphée (1950), starring Jean Marais. Next the pretty starlet played a competitor in a miss pageant in La Plus Belle Fille du monde/The Most Beautiful Girl in the World (Christian Stengel, 1951), starring Françoise Arnoul. She also had a small part in the French-Italian melodrama Quand tu liras cette lettre/When You Read This Letter (Jean-Pierre Melville, 1953) starring Juliette Gréco and Philippe Lemaire.

In Germany, she finally got a leading role in the crime film Gestatten, mein Name ist Cox/Allow me, my name is Cox (Georg Jacoby, 1955) opposite Johannes Heesters. Her other films included the comedy Le Fil à la pate (Guy Lefranc, 1955), an adaptation of a Georges Feydeau's farce, and Les Truands (Carlo Rim, 1956) with Eddie Constantine.

Only 26, Claude Borelli died after a fall accident in Paris on 15 November 1960. She was married to Jean-Louis Viale. 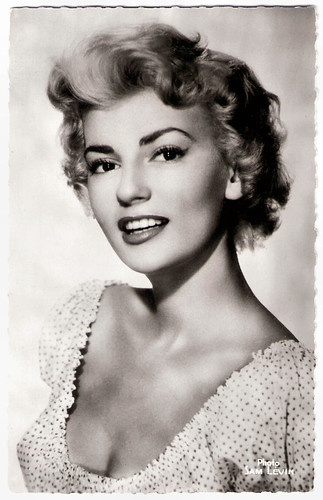