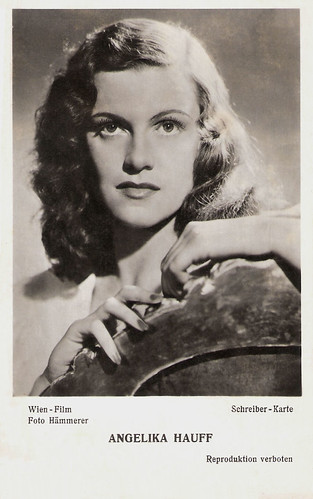 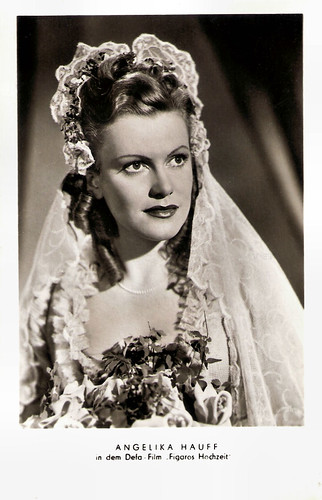 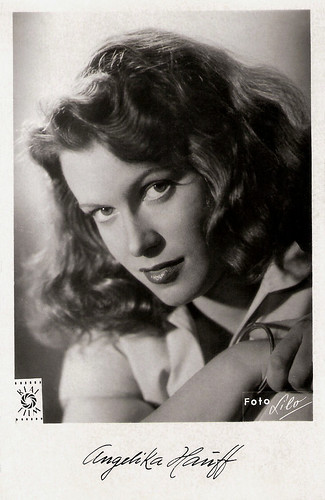 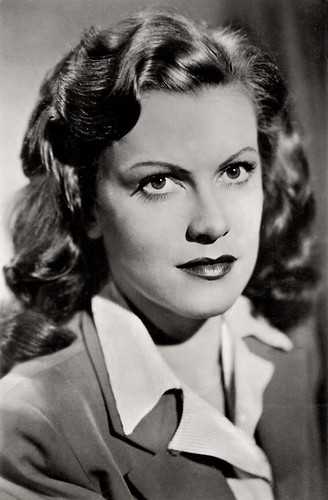 
Angelika Hauff was born Alice Paula Marie Suchanek in 1922 in Vienna, Austria. From her fifth year on, she performed as a ballet dancer at the Vienna State Opera. She attended the Max Reinhardt seminar and in 1942 received an engagement at the Salzburg Landestheater.

That year she also made her film debut. Her second film was already a starring role in the German drama Zirkus Renz/Circus Renz (Arthur Maria Rabenalt, 1943) co-starring René Deltgen. The circus film was made as a deliberately escapist release at a time when the Second World War was starting to turn against Germany and its allies. The film takes its title from the real Circus Renz.

Four more films followed until the end of 1945. After the Second World War the young artist worked in both parts of Germany. She starred opposite heartthrob Rudolf Prack in the Austrian romance Konigin der Landstrasse/The Queen of the Landstrasse (Géza von Cziffra, 1948).

That same year, she played again with René Deltgen in a circus film, Tromba/Tromba: The Tiger Man (Helmut Weiss, 1949). It was one of the most popular West German films of the year, suggesting audiences supported a shift away from rubble films. In the German crime film Schwarze Augen/Dark Eyes (Géza von Bolváry, 1951), she co-starred with Cornell Borchers and Will Quadflieg.

In Italy, she appeared in the comedy Martin Toccaferro (Leonardo De Mitri, 1953) starring Peppino De Filippo. She started to play supporting parts such as in the Austrian drama Kaiserwalzer/The Emperor Waltz (Franz Antel, 1953), starring Maria Holst, and set set during the era of Empress Elisabeth of Austria. Other supporting parts followed in the final Henny Porten film, the East-German crime film Das Fräulein von Scuderi (Eugen York, 1955), and in Mozart/The Life and Loves of Mozart (Karl Hartl, 1955), which explores the mental state of Mozart (played by Oskar Werner) during production of his final opera Die Zauberflöte. 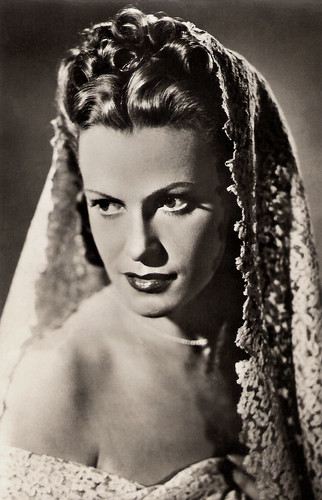 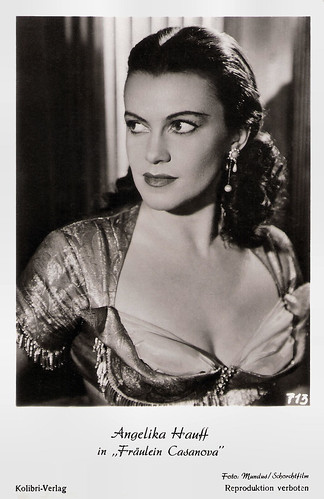 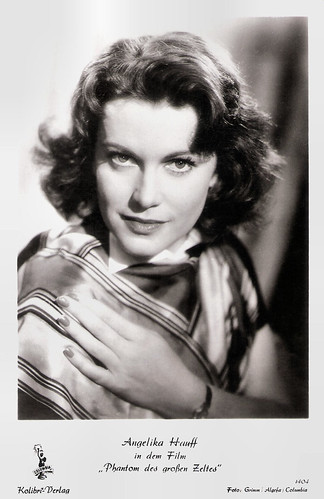 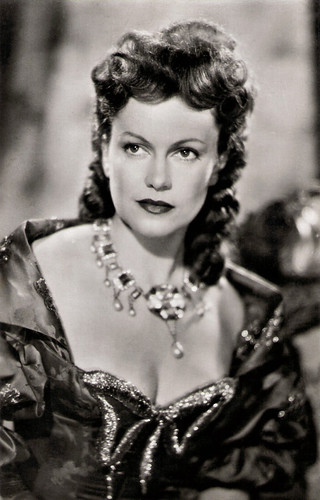 A depiction of obsession


In the following decades, Angelika Hauff’s stage work became more important. From 1955 until her death, she was a member of the Vienna Burgtheater. She also travelled through Germany, playing at the Schloßpark-Theater Berlin, and the Kammerspielen in Munich. On TV, she appeared in the popular adventure series Der Kurier der Kaiserin/The Messenger of the Empress (Hermann Leitner, 1970-1971) with Klausjürgen Wüssow.

Credited as Angelica Hauff, she returned to the screen as the mother of Olivia Pascal in the French comedy Arrête ton char... bidasse! (Michel Gérard, 1977) with Darry Cowl.

In one of her last films she played the mother of Austrian artist Egon Schiele in the international coproduction Egon Schiele – Exzess und Bestrafung/Egon Schiele – Excess and Punishment (Herbert Vesely, 1981). It stars Mathieu Carriere as Schiele with Jane Birkin as his artist muse Walburga (Wally) Neuzil, Christine Kaufmann as his wife Edith and Kristina van Eyck as her sister.

Wikipedia: “The film is essentially a depiction of obsession and its constituents of sex, alcohol and uncontrolled emotions. Set in Austria during the Great War, Schiele is depicted as the agent of social change leading to destruction of those he loves and ultimately of himself.”

Jan Onderwater at IMDb: “Herbert Vesely was one of the promises for a new German cinema already in the 50's, but after the 60's his star was already dimmed. He made a small number of films in the 70's and 80's, all non too good. This biography of Egon Schiele, one of the most important Austrian artists, is an example of the pretensions and emptiness of a Vesely-film of later date.”

Angelika Hauff died in Vienna after a short illness in 1983, aged 60. For her work at the Burgtheater, she was awarded the title of ‘Kammertressin’ a few weeks before her death. 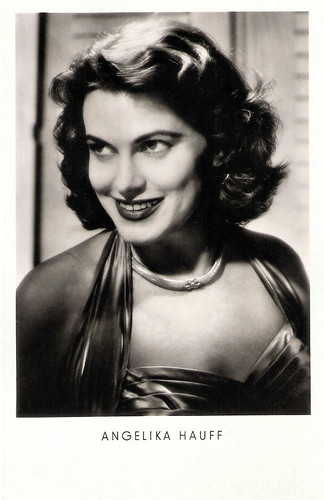 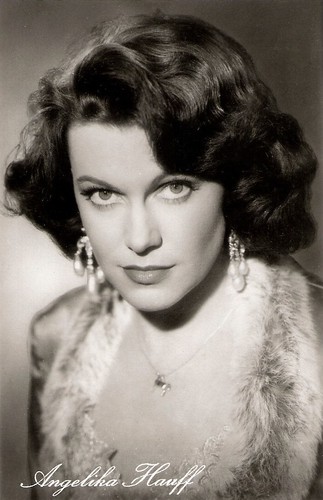 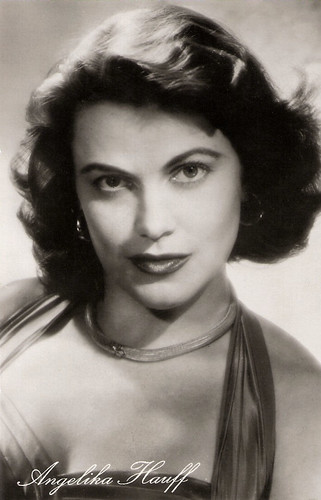 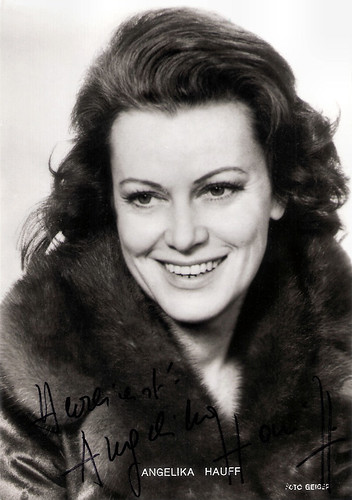