Margarete Lanner (1896–1981) was a German stage and film actress. She appeared in around 30 films during the silent era in a mixture of leading and supporting roles. She had a small part in Fritz Lang's classic Metropolis (1927). 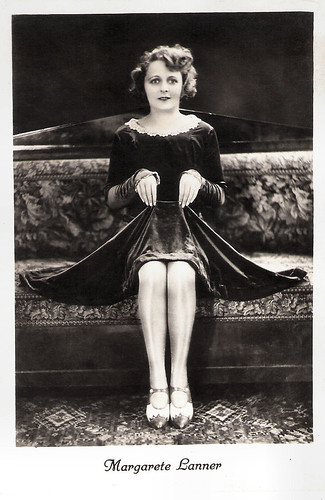 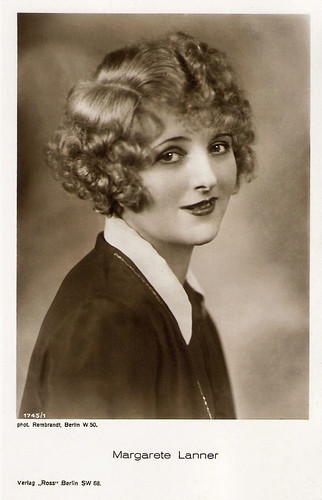 The Bride of the Apaches

In 1917, she made her stage debut run in Hanau. In 1919, she returned to her birthplace of Hamburg, where she received her first film contract from the production company Vera-Filmwerke GmbH, which was based there.

She made her first film appearances in Brutal (Paul Otto, 1919) and Colombine (Martin Hartwig, 1919) with Emil Jannings. In the latter she played ‘the Bride of the Apaches’.

In Sklaven der Rache/Slaves of Revenge (Philipp Lothar Mayring, 1921), she even played a double role as two sisters. 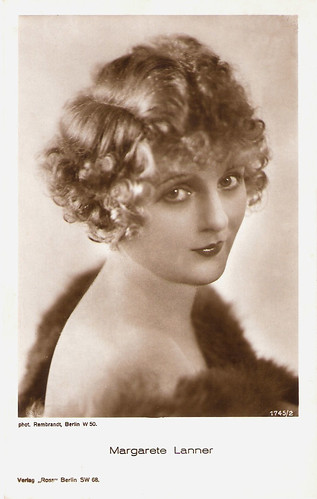 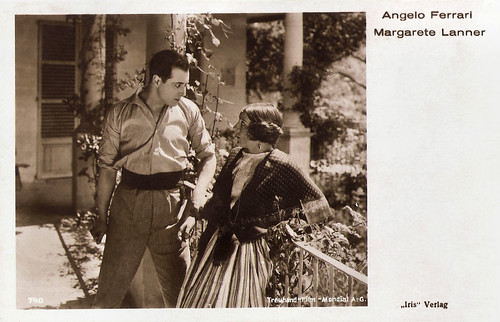 
Margarete Lanner could count on a devoted regular audience, but Vera-Filmwerke stopped producing films in 1924. She moved to Berlin, where she continued her film career.

Very spectacular is the expressionist Science Fiction masterpiece Metropolis (1927), Fritz Lang’s epic vision of a futuristic city where workers toil for their domineering overseers. However, Lanner’s part in the film was very small: she played a woman seen in a car and in the Eternal gardens.

The following year she made her final silent film, Das Fräulein von Kasse 12/The Woman from Till 12 (Erich Schönfelder, 1928), starring Werner Fuetterer and Dina Gralla. She retired from the film business for a longer time.

After that, she disappeared largely from the public eye. She returned to the theatre as an actress and singer under the name of Marga Lanner. She had a commitment to the Municipal Theater of Innsbruck in the 1938-1939 season. In 1940 she narrated the short Austrian documentary Kinderhände – Künstlerhände/Children 's Hands - Artists' Hands (Ulrich Kayser, 1940), her final film credit. 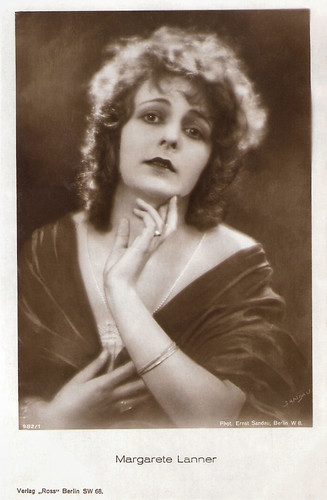 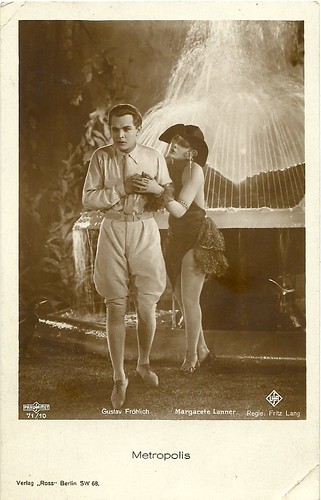 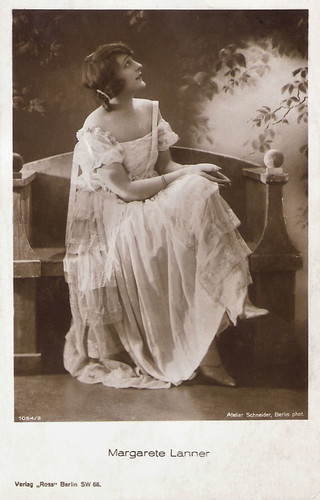