The film career of French actress Etchika Choureau (1929) started very promising with three films and an award in 1953. During the 1950s the beauty with the green eyes and long blond hair graced films in France, Germany, Italy and Hollywood. After a long affair with the Crown prince of Morocco, she tried to make a come-back but failed and retired. 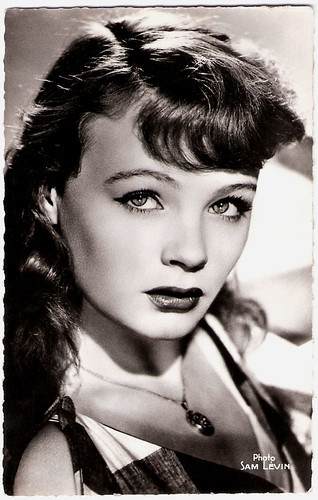 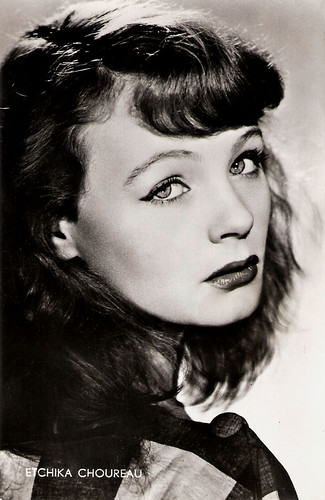 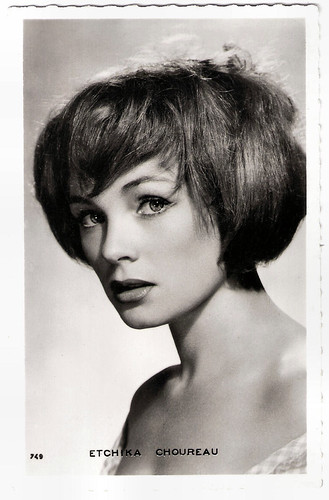 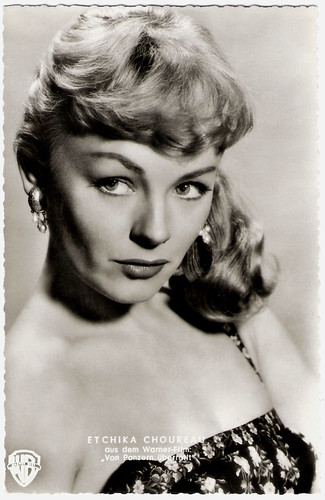 In 1948 the beautiful 19-year-old girl met Max Choureau, four years her senior whose parents were beekeepers in the Gâtinais. They fell in love and were married.

After various jobs she enrolled in the Paris Conservatory of Arts to study drama. At her graduation she won the first prize in a contest with film diva Edwige Feuillère heading the jury.

Actor Alain Cuny discovered her and pushed her to accept a beautiful role in the Italian film I vinti/The Vanquished (1953), an early work of legendary director Michelangelo Antonioni. This anthology film contains three stories of well-off youths in the post-war years who commit murders, one taking place in Paris, another in Rome, and another in London.

In the French episode Sans Amour (Without Love), Choureay plays a young temptress in a gang of aimless youth from working-class families. They cold-bloodedly plan and carry out the murder of a boastful bourgeois classmate (Jean-Pierre Mocky), just out of envy. Antonioni had huge problems when he tried to find funding for such ambitious, resolutely downbeat material. The result was banned in France for a long time.

In 1953 Choureau also divorced, but kept the name of her ex-husband as a pseudonym. That same year she starred in two more remarkable films. She played a mortally ill village girl in L'envers du paradis/The Other Side of Pardise (Edmond T. Gréville, 1953) starring Erich von Stroheim.

The third film was Les enfants de l'amour/Children of Love (Léonide Moguy, 1953), a drama about unwed mothers in which she played a double role. It earned her that year le prix Suzanne-Bianchetti (the Suzanne Bianchetti award) for the Most Promising Actress.

After this jump start, she made nine more films in France, Italy and Germany during the following years. Although she co-starred in these films with stars like Jean Marais, Michel Simon and Isa Miranda, none of these productions was memorable. 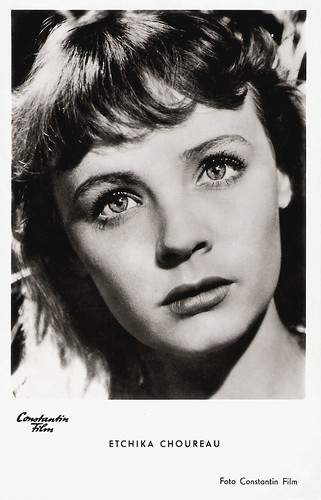 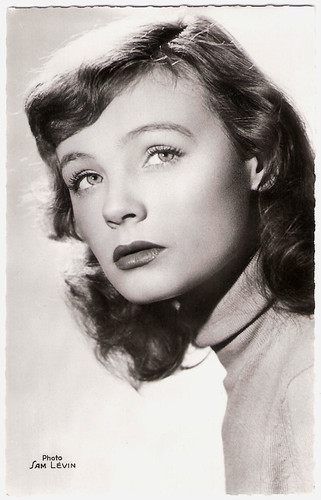 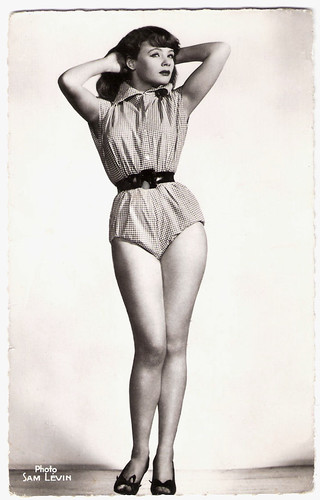 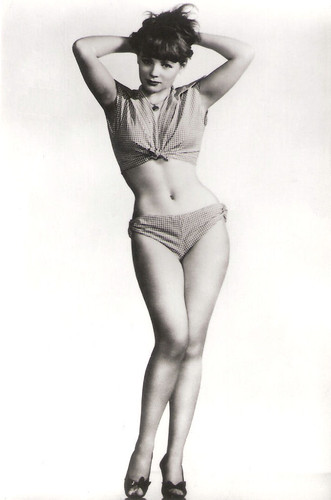 Yugoslavian postcard by Studio Sombor, no. 212. 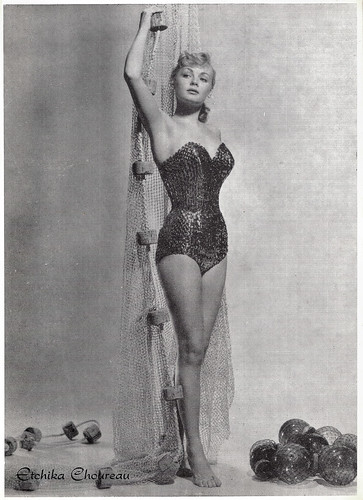 
In 1957 Etchika Choureau tried to conquer Hollywood. She played the female leads in two American war films made by Warner Bros.

She had a real love affair with Moulay Hassan II, the Crown Prince of Morocco. She retired from the screen. In 1961 their relationship suddenly ended when Hassan was proclaimed King of Morocco following the death of His Majesty Mohammed V.

After an absence of four years, Choureau tried to revive her cinema career with three new roles. First she played the lead in the drama La prostitution/Prostitution (Maurice Boutel, 1963).

The following year she had a small part in the romantic adventure film Angélique, marquise des anges/Angélique (Bernard Borderie, 1964), the first part of the romantic Angélique cycle, set in Mid-17th century France. This huge box office hit meant the breakthrough for lead actress Michèle Mercier, but did nothing for the career of Choureau.

She played in only one more film, Paris au mois d'août/Paris in August (Pierre Granier-Deferre, 1966) as the wife of Charles Aznavour. Then she retired permanently. 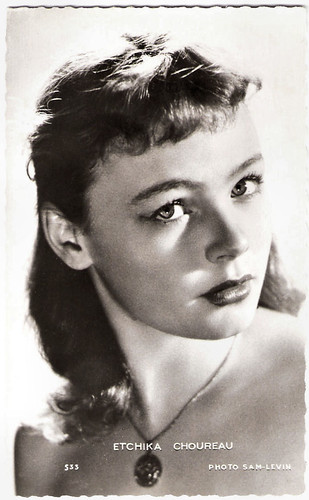 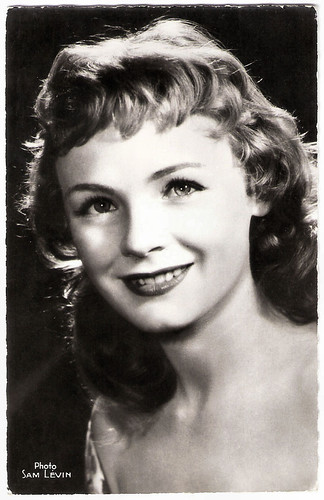 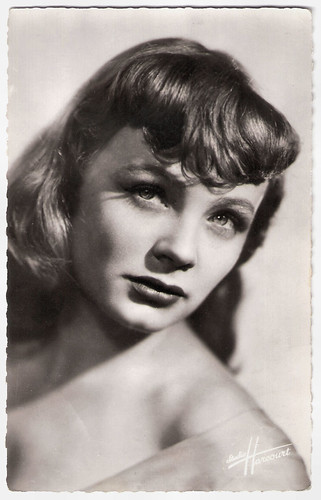 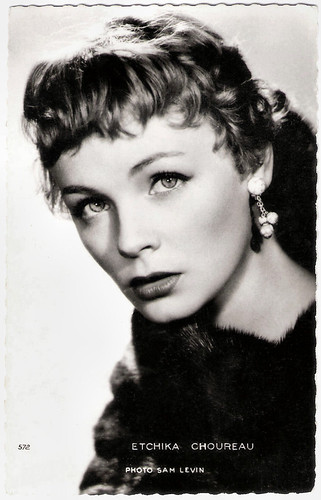