Valentine’s Co.  (1825-1963) was one of the largest postcard publishers in the early 1900s. It's thought that more than a million photographs were taken for the company. 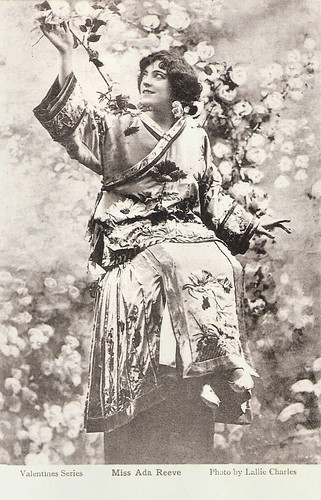 Ada Reeve. British postcard in the Valentine Series. Photo: Lallie Charles (née Charlotte Elizabeth Martin). Possibly this was a publicity still for the stage musical San Toy. Reeve joined the cast of this hit musical in 1901, playing Dudley and later taking over the title role from Marie Tempest. 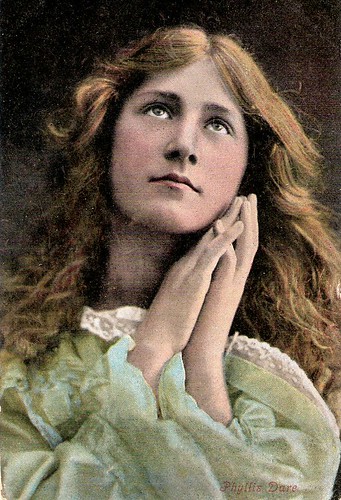 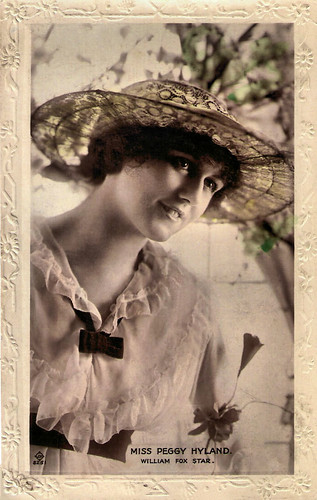 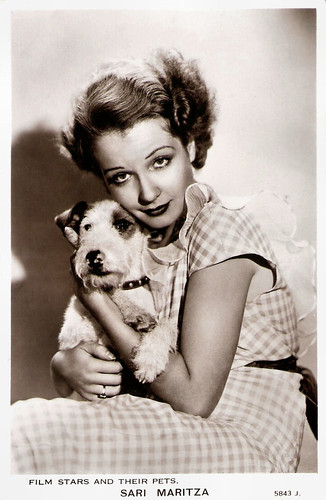 Sari Maritza. British postcard by Valentine's in the Film Stars and Their Pets series, no. 5843 J. Photo: Paramount Pictures. 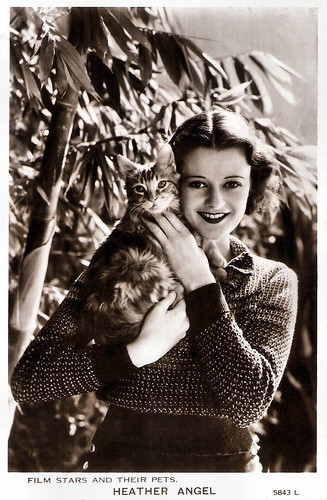 Heather Angel. British postcard by Valentine's Postcards in the Film Stars and Their Pets series, no. 5843 L. 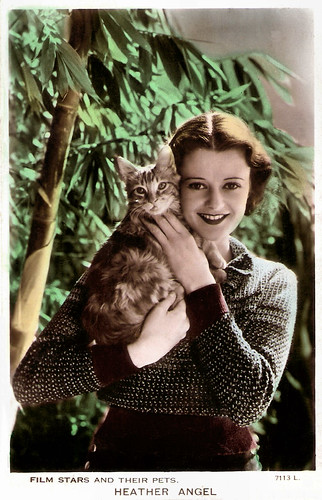 Heather Angel. British postcard by Valentine's Postcards in the Film Stars and Their Pets series, no. 7113 L, ca. 1934.

Film Stars and Their Pets

The Valentine Company, a lithographic printing firm, was founded in 1825 in Dundee, Scotland by engraver John Valentine. His son James became a partner five years later. James was an early pioneer of photography and by the 1860s his work was being reproduced by the Valentine Company as prints and stereo-views.

After James’ death in 1879 his two sons, George Dobson and William Dobson took over the Company, but in 1884 George moved to New Zealand where he became a landscape photographer. In 1880 Valentine began producing Christmas cards and by 1896 they began printing postcards.

Up until 1882 they had only published views of Scotland, but they began expanding into other tourist markets especially after their postcard business took off. Other offices opened in Jamaica, Medeira, Norway, Tangier, Canada, and New York. They produced a great range of postcards that were mostly printed in Scotland in tinted halftone lithography or issued as real photo cards.

From 1900, an increasing number of images were bought in from local and national photographers and agencies including George Washington Wilson, Donald George of Gwynedd, society photographers such as Karsh of Ottawa, Dorothy Wilding and Baron who sold publishing rights to Valentines.

Valentine's created several film star postcard series, including the Film Stars and Their Pets series and the Famous Film Stars series. Among Valentine's noted series are also Disney and Bonzo. In addition they produced a vast array of other products that held photographic images. All interests outside of Great Britain were sold in 1923.

By 1929 they had given up their photo portraiture work to concentrate solely on postcard production. But they did not anticipate the public’s growing demand for color cards and by the 1950s their business was suffering. In return they put most of their efforts into greeting cards. They were purchased by John Waddington & Co. in 1963, which passed on to Hallmark Cards in 1980. Dundee operations closed in 1994. 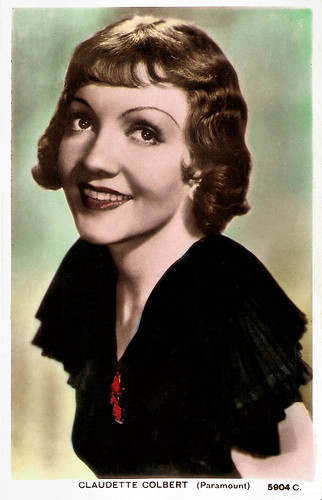 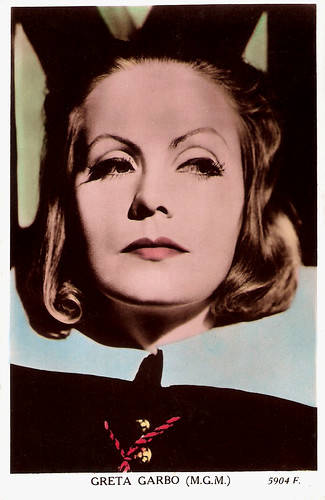 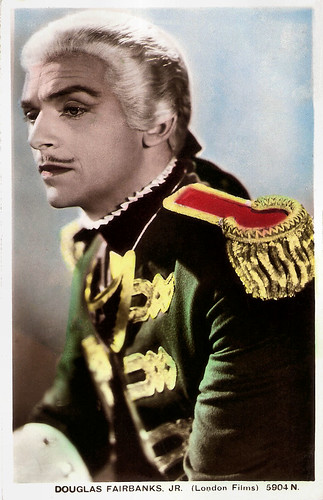 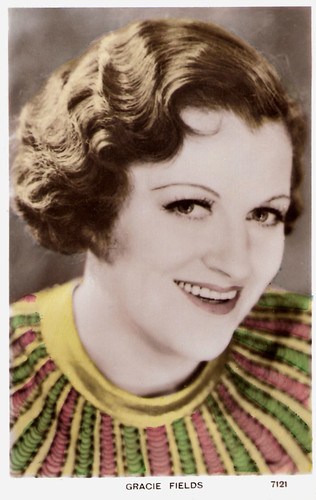 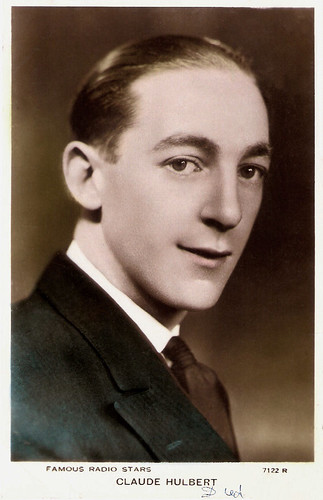 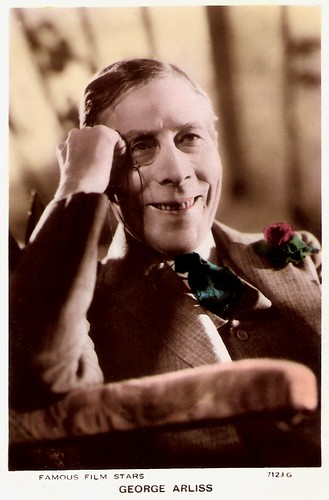 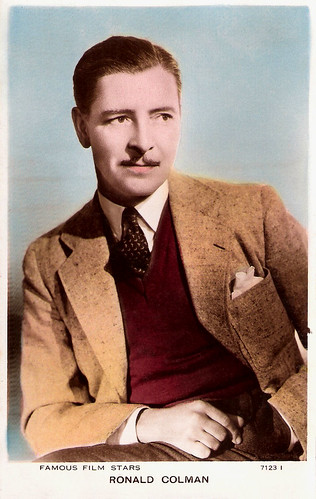 Ronald Colman. British postcard by Valentine's in the Famous Film Stars Series, no. 7123 I.

It is Postcard Friendship Friday, hosted by Beth at the The Best Hearts are Crunchy. You can visit her by clicking on the button below.

What an interesting post! I always learn something new when I visit your blog. Thank you so much for posting! Many blessings to you and your dear family this Christmas holiday. Merry Christmas and Happy Postcard Friday! <3