Polish actress Ewa Krzyzewska (1939–2003) was a beautiful and fascinating star of the East-European cinema in the 1960s. Her most famous film was also her debut, Andrzej Wajda’s masterpiece Popiól i diament/Ashes and Diamonds (1958). 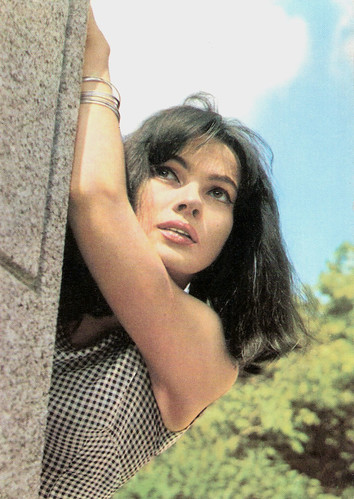 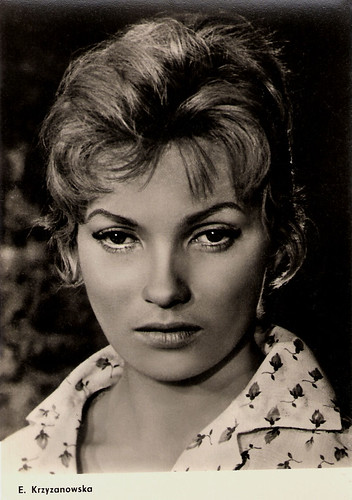 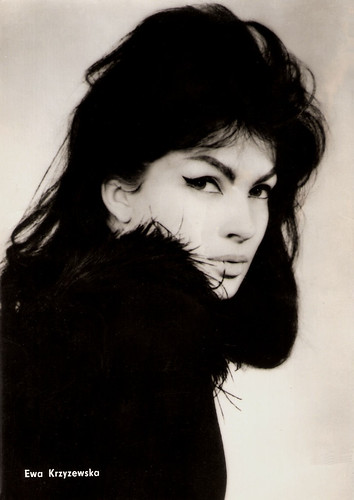 
Ewa Krzyzewska was born as Anna Ewa Krzyżewska-Kwiatkowska in Warszawie (Warsaw), Poland in 1939. Her father was the poet Julius Krzyżewski.

She was noticed by Janusz Morgenstern, assistant to director Andrzej Wajda. Wajda invited her to play the role of the attractive barmaid Krystyna Rozbicki in his now classic war drama Popiól i diament/Ashes and Diamonds (Andrzej Wajda, 1958).

At AllMovie, Hal Erickson wrote in a now deleted review: “Like most of Polish director Andrzej Wajda's best films, Ashes and Diamonds draws on his personal experiences in the Resistance during World War II. Zbigniew Cybulski, the director's favorite leading man, plays a young underground fighter told to kill a Communist leader on the last day of the war. This blend of idealism and defeatism won numerous awards and brought Wajda international acclaim”.

In 1960 Krzyzewska graduated from the PWST. That year she played a part in the Yugoslavian Science Fiction film Rat/Atomic War Bride (Veljko Bulajic, 1960) about the horrors of the atomic weapon era.

During the early 1960s, she played leading parts in such Polish films as the drama Zaduszki/All Soul’s Day (Tadeusz Konwicki, 1961), the thriller Zbrodniarz i panna/The Criminal and the Lady (Janusz Nasfeter, 1963) again opposite Zbigniew Cybulski, and Zvony pre bosých/ The knell of the tramps (Stanislav Barabas, 1965).

In the Rumanian fantasy-comedy Faust XX (Ion Popescu-Gopo, 1966), she was She-Devil Margueritte, a nightclub singer, who entertains Faust (Emil Botta) and his young assistant (Iurie Darie) in the gateway to Hell.

That year she also played a small but memorable role of a beautiful Jewish girl in the historical drama Faraon/Pharaoh (Jerzy Kawalerowicz, 1966) with Jerzy Zelnik as Ramses XIII, and she appeared in the adventure drama Zejscie do piekla/The Descent to Hell (Zbigniew Kuzminski, 1966). 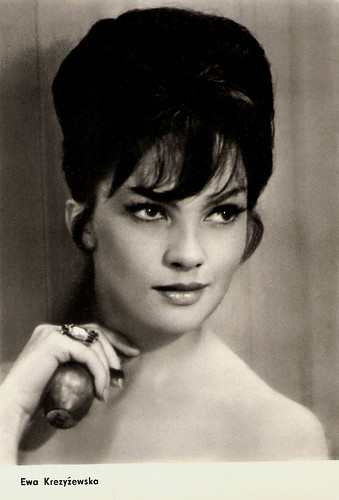 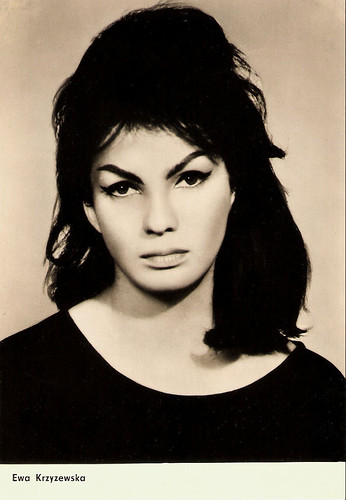 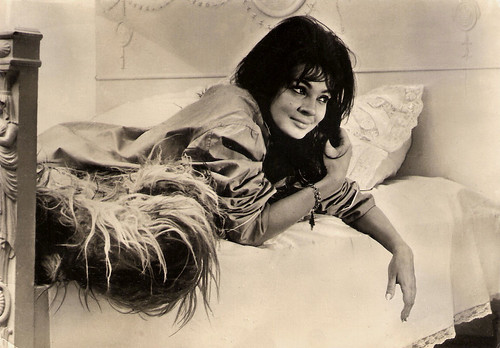 
The introvert Ewa Kryzewska did not like to talk about herself and seldom gave interviews. Therefore she had for many filmgoers a fascinating, mysterious air. In the busy years 1962 - 1967, Krzyzewska was also working on stage for the Teatru Dramatycznego (Warsaw Dramatic Theatre).

But then there was an hiatus in her film and stage career. In 1971 she returned to the cinema in a small role in the drama Akcja 'Brutus'/Operation 'Brutus' (Jerzy Passendorfer, 1971).

That year she also appeared in the romantic comedy Dzieciol/Woodpecker (Jerzy Gruza, 1971) and in East-Germany she played the lead role in Liebeserklärung an G.T./ Declaration of love to G.T. (Horst Seemann, 1971). She also reunited with director Tadeusz Konwicki for the drama Jak daleko stad, jak blisko/How Far, How Near (1972).

Her final film was Zazdrosc i medycyna/Jealousy and medicine (Janusz Majewski, 1973). She played a beautiful, but unfaithful wife of a wealthy entrepreneur (Mariusz Dmochowski)which seemed written especially for her. The film was an acclaimed screen adaptation of a 1930s novel by Michael Choromanski and its heroine was a classic femme fatale, disturbingly and sensually performed by Krzyzewski.

After this sensational turn, Krzyzewska suddenly retired from acting and left Poland with her husband, diplomat Boleslaw Kwiatkowski, a specialist in international law. They lived in several countries, including Syria, Jordan, Kenya, Libya, and Tanzania.

She worked for a short while as the head of the Radio Library at the United Nations Headquarters in New York. In the US she also worked as a beautician, fashion designer, and real estate agent. Later the couple moved to Spain.

In 2003, Ewa Krzyzewska died of the injuries sustained in a car crash in southern Spain. Her husband died on the spot of the car crash. She herself died two days later in a hospital. Ewa Krzyzewska was only 64. 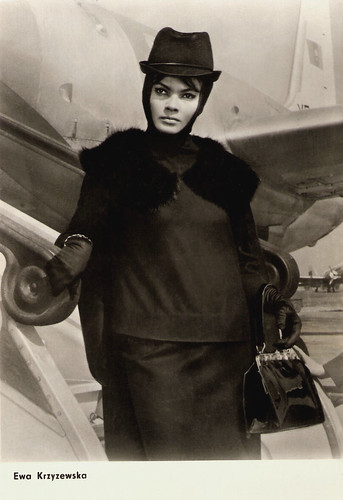 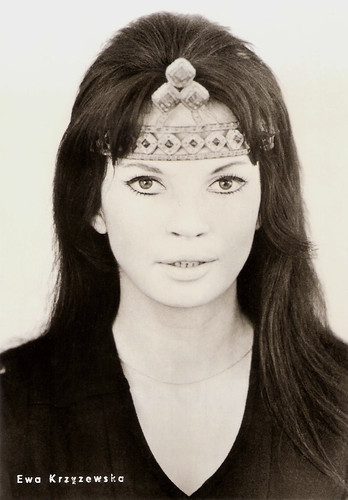 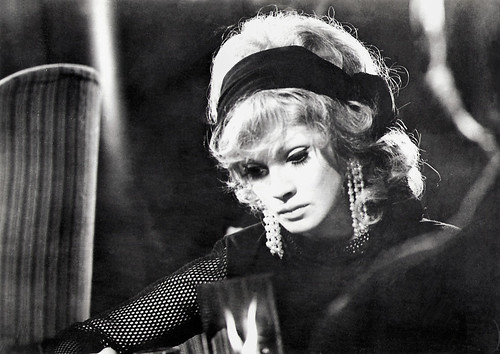 What a beautiful lady I've never heard of. Your site is such a wonderful source of education. Thank you Bob.