Italian singer-songwriter Gianluca Grignani (1972) was a teen idol during the 1990s. He also starred in the film Branchie (1999). 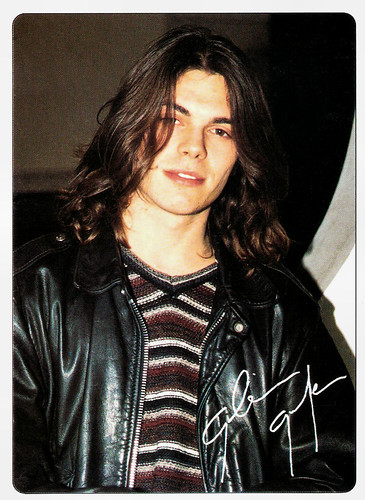 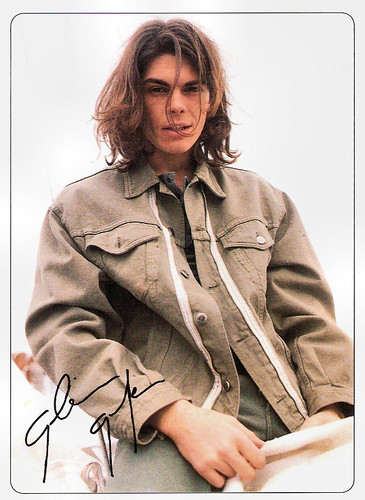 Writing songs in his room


Gianluca Grignani was born in in Milan, Italy in 1972. He was raised by his mother and with the help of his uncle he learned to play the guitar.

Grignani began writing songs in his room. He moved to London at the age of 17 and made contacts with several musicians, but returned to Italy several years later.

In 1995, the handsome Grignani had his breakthrough with the album Destinazione Paradiso, which sold two million copies within a year, and for which he was awarded the Telegatto award. La mia storia tra le dita became a hit in several Latin American and European countries.

In 1999 he starred in the film Branchie (Francesco Ranieri Martinotti, 1999) with Valentina Cervi and Christoph Buchholz. His debut did not lead to more films, but from then on he focused on his career as a singer-songwriter.

In 2003, he married Francesca Dall'Olio. They have four children. 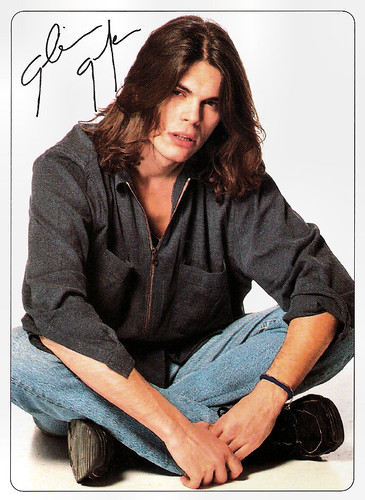 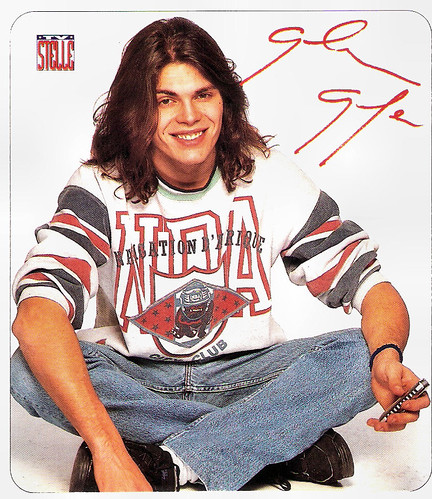