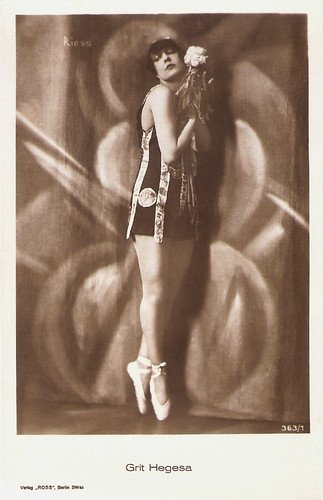 
Grit Hegesa was born as Caroline Margaretha Schmidt in Niederlahnstein, German Empire, in 1891.

After attending dance and acting lessons in Brighton in the U.K., she made her first appearances on stage in Germany.

In 1911 Hegesa married businessman Johann Nikolaus Meyer, but they divorced in 1919. 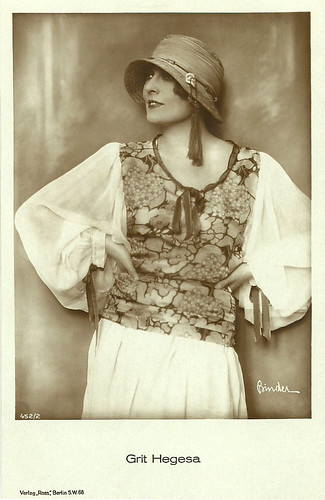 Besides her activity as a film actress, she also acted regularly on stage and performed as a dancer.

Since 1925, Hegesa was married with the artist painter Emil van Hauth. Grit Hegesa died in 1972 in Munich, Germany. She was 80 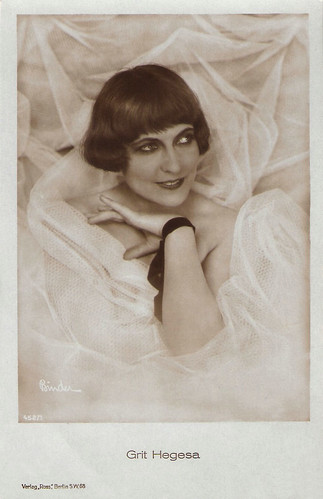