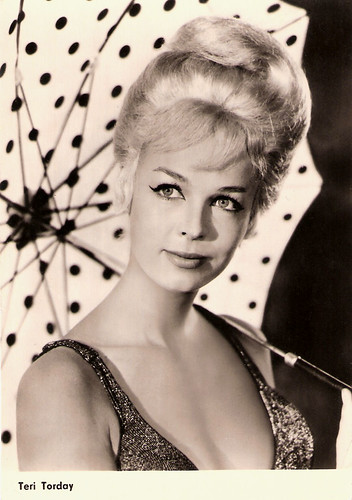 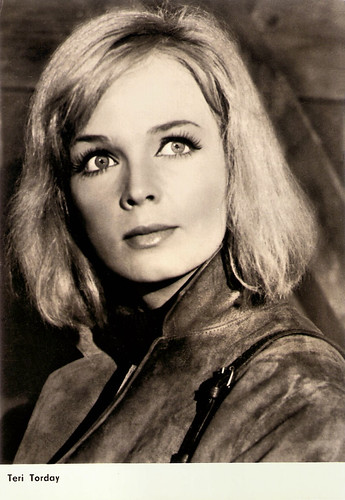 She received early ballet training and from 1960 on she took acting lessons at the television and film school in Budapest. After graduating in 1964 she played at the National Theatre and the Comedy Theatre.

Already in 1962, she made her first film appearance in the Hungarian film Esös vasárnap/Rainy Sunday (Márton Keleti, 1962). She played one of the leads opposite Gyöngyi Polónyi and Ilona Béres.

In the next years, parts followed in such Hungarian productions as Utolsó elötti ember/The Last But One (Karoly Makk, 1963) and the comedy Mit csinált Felséged 3-tól 5-ig?/What did Sire do between 15 and 17 hour? (Károly Makk, 1964) with Éva Pap and Ildiko Pecso.

She starred opposite Mari Töröcsik in Tilos a szerelem/Forbidden love (Tamás Rényi, 1965).

In 1965 she also made her first German film, the comedy Ferien mit Piroschka/Holiday with Piroschka (Franz Josef Gottlieb, 1965) starring Marie Versini and Götz George. Paradoxically she played a German in Hungary.

But she also continued to appear in Hungarian films, including the historical drama Egy magyar nabob/The Hungarian nabob (Zoltán Várkonyi, 1966), and A gyáva/The Coward (Imre Mihályfi, 1971). 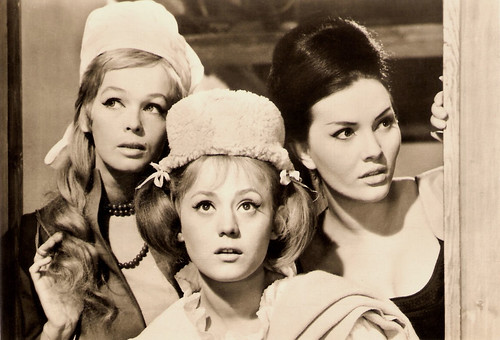 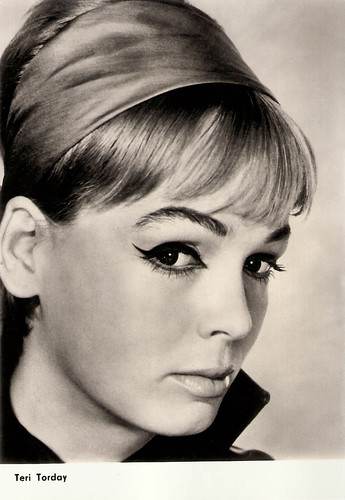 An interesting Hungarian film in which she appeared during this period was the adventure film A Pendragon legenda/The Pendragon Legend (György Révész, 1974) with Iván Darvas.

At the time, she appeared in a total of 18 productions for the Austrian film studio Neue Delta. She often played a dangerous temptress, who seduced young men in Monika und die Sechzehnjährigen/Monika and the sixteen-year-old (Charly Steinberger, 1975), Verbrechen nach Schulschluß/Crime after school (Alfred Vohrer, 1975) and very old men like Heinz Rühmann in Der Kapitän/The Captain (Kurt Hoffmann, 1972). Happily, these films could not be shown in her native Hungary, which was a communist state at the time.

Franz Antel, who had directed her in several sexploitation comedies, also gave her a small part in his interesting war film Der Bockerer (Franz Antel, 1981), the story of Viennese butcher Karl Bockerer (Karl Merkatz) from the moment the Nazis took power in Austria until their end. 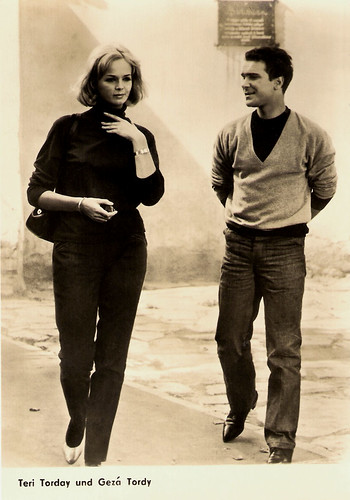 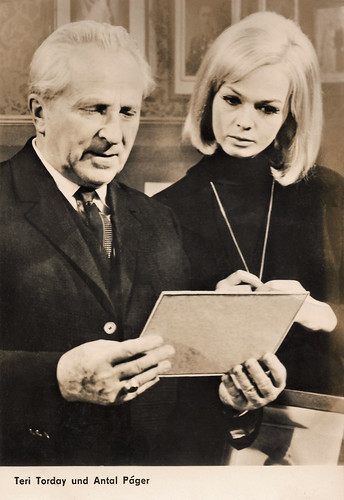 Sh then played Jan Nowicki’s wife in the satirical comedy of errors Délibábok országa/The Inspector General (Márta Mészáros, 1984) based on the play by Nikolai Gogol, and she had a small part in Napló szerelmeimnek/Diary for My Loved Ones (Márta Mészáros, 1987).

In later years, Teri Tordai received only relatively small roles in Hungarian films and television programs. Notable among these films are Ébredés/Awakening (Judit Elek, 1995), Caligula (Sándor Cs. Nagy, 1996) based on the play by Albert Camus, and the musical Hamvadó cigarettavég/Smouldering Cigarette (Péter Bacsó, 2001).

Her daughter Lili Horvath (1976) is also an actress. They appeared together in A temetetlen halott/The Unburied Man (Márta Mészáros, 2004) featuring Jan Nowicki.

Teri Tordai continues to play in Hungarian productions. Most recently she was seen in the romantic drama Kaland/Adventure (József Sipos, 2011) and in the Dutch war film Het Bombardement/The Blitz (Ate de Jong, 2012) with Jan Smit. 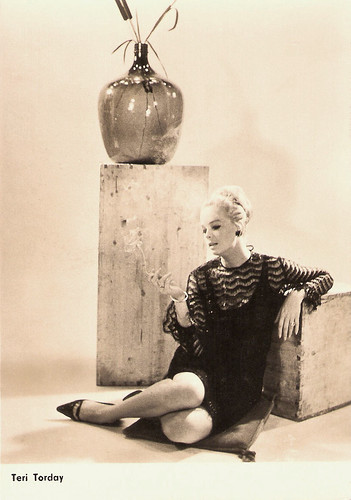 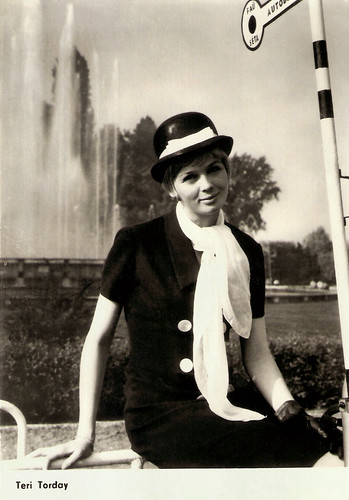