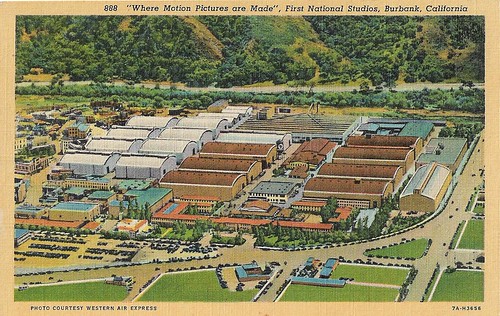 American postcard by Western Air Express, no. 888. Caption: 'Where Motion Pictures Are Made' An overview of the First National Pictures studio complex in the mid-/late 1920s. 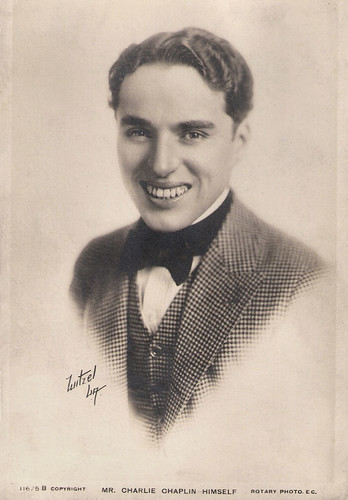 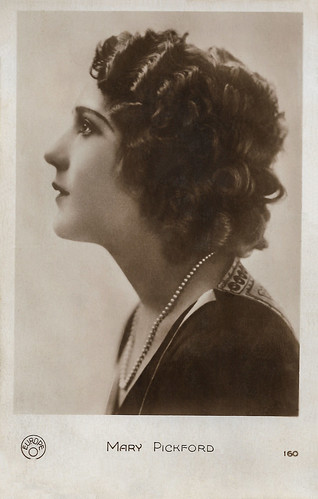 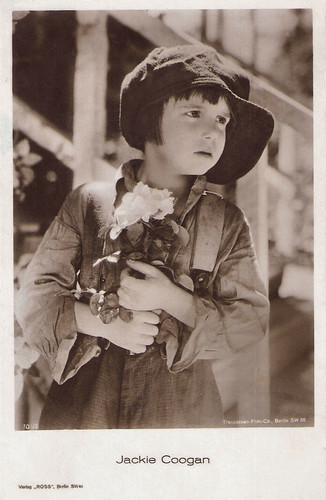 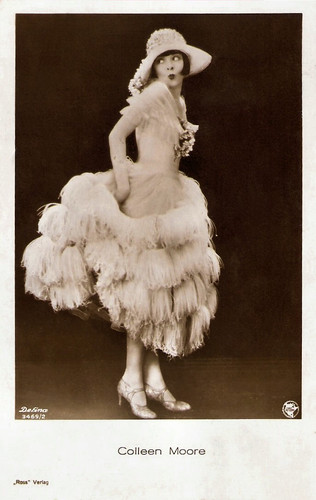 
The First National Exhibitors' Circuit was founded in 1917 by the merger of 26 of the biggest first-run cinema chains in the United States. It eventually controlled over 600 cinemas, more than 200 of them first-run houses as opposed to the less lucrative second-run or neighbourhood theatres to which films moved when their initial box office receipts dwindled.

First National was the brainchild of Thomas L. Tally, who was reacting to the many problems exhibitors had experienced with established distributors, such as the high cost of rentals, block-booking, and the inferior quality of some prints. The exhibitors also wanted to bypass distributors such as Adolph Zukor's Paramount, which had begun to try to control all aspects of the film industry.

In 1912, Tally thought that a conglomerate of theatres throughout the nation could buy or produce and distribute its own films. In 1917 Tally and J. D. Williams formed First National Exhibitors' Circuit. The first film released through First National was the British film, The Mother of Dartmoor (George Loane Tucker, 1916).

A success was Tarzan of the Apes (Scott Sidney, 1918) starring Elmo Lincoln as the first screen Tarzan and based on Edgar Rice Burroughs' original novel Tarzan of the Apes. The film adapts only the first part of the novel, the remainder becoming the basis for the sequel, The Romance of Tarzan (Wilfred Lucas, 1918) starring Elmo Lincoln and Enid Markey.

Between 1917 and 1918, the company made contracts with Mary Pickford and Charlie Chaplin, the first million-dollar deals in the history of film. Daddy-Long-Legs (Marshall Neilan, 1919) was produced by Mary Pickford, and based on Jean Webster's novel Daddy-Long-Legs. A Dog's Life (Charles Chaplin, 1918) was Chaplin's first film for First National Films. Chaplin's contract allowed him to produce his films without a set release schedule.

However, the production of the feature film The Kid (Charles Chaplin, 1921) ran so long that the company started to complain. To address their concerns Chaplin invited the exhibitors to the studio, and they were so impressed by the project and charmed by the players, especially co-star Jackie Coogan, that they agreed to be patient. That patience was ultimately rewarded when The Kid became a major critical and box office success.

First National's distribution of films by independent producers is credited with launching careers including that of Louis B. Mayer. Mayer produced the Western In Old Kentucky (Marshall Neilan, 1919) starring Anita Stewart. Neilan and Mayer worked often together, but after Mayer became head of MGM in 1924, the two had a falling out. 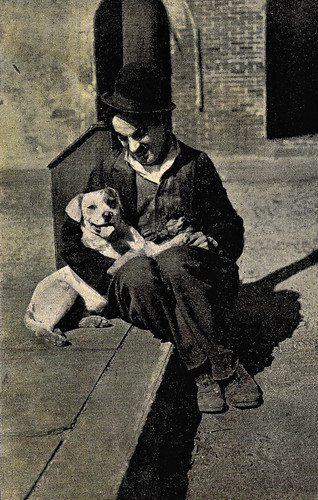 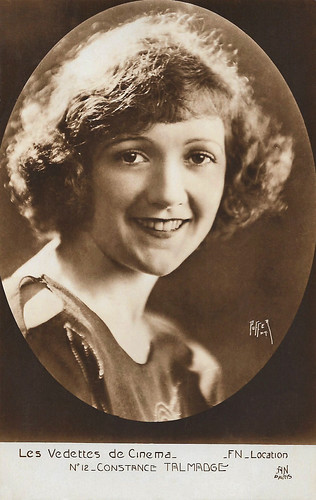 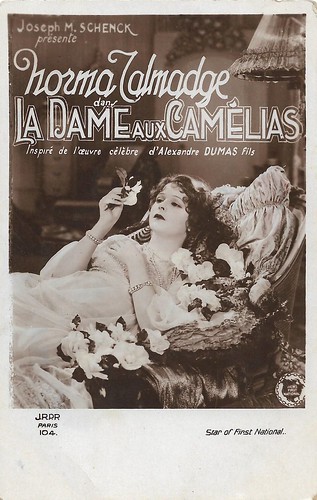 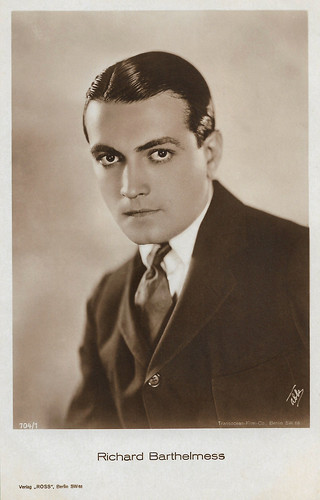 
Adolph Zukor of Paramount Pictures was threatened by First National's financial power and its control over the lucrative first-run theatres, and decided to enter the cinema business as well. With a $10 million investment, Paramount built its own chain of first-run movie theatres after a secret plan to merge with First National failed.

Sister Norma Talmadge starred in such dramas as A Daughter of Two Worlds (James Young, 1920), The Branded Woman (Albert Parker, 1920). The latter was also produced by Talmadge with her husband Joseph Schenck through their production company, Norma Talmadge Productions. Later followed such hits as Camille (Fred Niblo, 1926).

Director King Vidor also worked for First National, such as on the drama The Family Honor (King Vidor, 1920) with Florence Vidor. A major box office success was Tol'able David (Henry King, 1921) starring Richard Barthelmess. It was a rustic tale of violence set in the Allegheny Mountains of eastern West Virginia. The acclaimed film was voted the 1921 Photoplay Magazine Medal of Honor and is seen by now as one of the classics of silent film.

Associated First National Pictures expanded from only distributing films to producing them in 1924 and changed its corporate name to First National Pictures, Inc. It built its 62-acre (25 ha) studio lot in Burbank in 1926. The Motion Picture Theatre Owners of America and the Independent Producers' Association declared war in 1925 on what they termed a common enemy — the ‘film trust’ of Metro-Goldwyn-Mayer, Paramount, and First National, which they claimed dominated the industry not only by producing and distributing films but also by entering into exhibition as well. 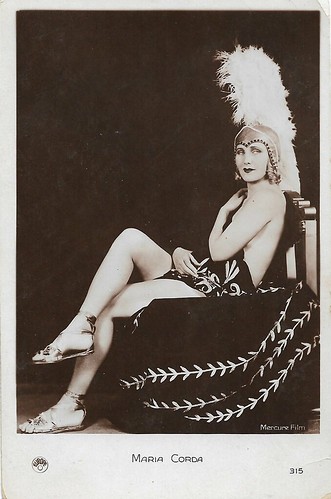 French postcard by Europe, no. 315. Photo: Mercure Film. Maria Corda as Helen of Troy in The Private Life of Helen of Troy (Alexander Korda, 1927). 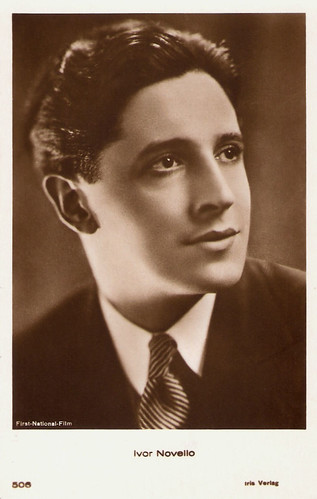 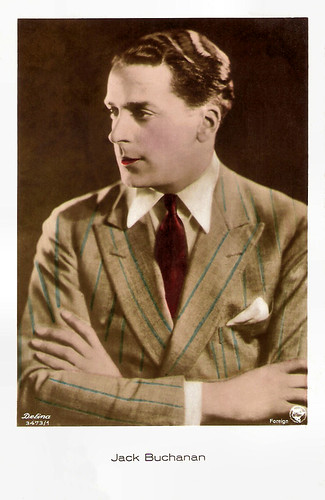 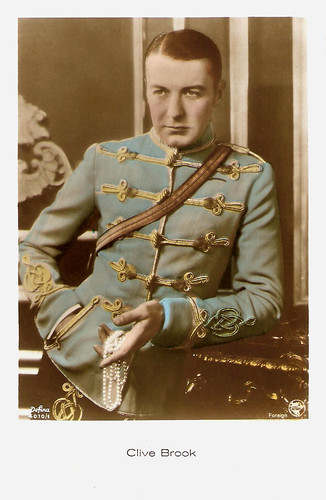 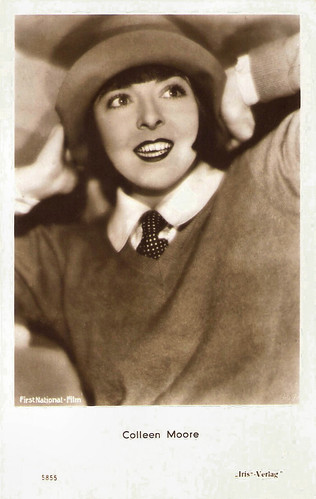 The Flapper - a new kind of female behaviour

A popular success was Potash and Perlmutter (Clarence G. Badger, 1923), based on an ethnic Jewish comedy with characters created by Montague Glass and Charles Klein. This film was the first production of Samuel Goldwyn's independent production company. Stage stars Alexander Carr and Barney Bernard reprise their famous roles in this film. The film's success would inspire two Goldwyn sequels, In Hollywood with Potash and Perlmutter (Alfred E. Green, 1924) and Partners Again (Henry King, 1926), but the latter was distributed by United Artists.

Associated First National both distributed and produced the drama Flaming Youth (John Francis Dillon, 1923) starring vivid Colleen Moore and Milton Sills. The reaction to the film was enthusiastic, and it firmly fixed in the public's imagination a new kind of female behaviour. There had been several films prior to Flaming Youth which used the flapper as subject matter, such as The Flapper (Alan Crosland, 1920) with Olive Thomas, but the financial success of Flaming Youth made it the film credited with launching a cycle of pictures about flappers and helping Colleen Moore be seen as the original film flapper.

Blanche Sweet was the star of the silent film version of Anna Christie (John Griffith Wray, 1923) based on the 1921 play by Eugene O'Neill. Producer Thomas H. Ince paid a then-astronomical $35,000 for the screen rights to the play. Another success was the fantasy monster adventure film The Lost World (Harry O. Hoyt, 1925) adapted from Arthur Conan Doyle's 1912 novel of the same name. The film stars Wallace Beery as Professor Challenger and featured pioneering stop motion special effects by Willis O'Brien, a forerunner of his work on the original King Kong (1933).

German postcard by Ross Verlag, no. 3216/1, 1928-1929. Photo: Defina / First national. Publicity still for The Private Life of Helen of Troy (Alexander Korda, 1927), in which Ricardo Cortez co-starred as Paris opposite Maria Corda as Helen of Troy. 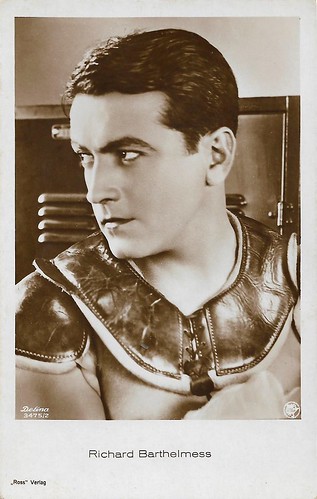 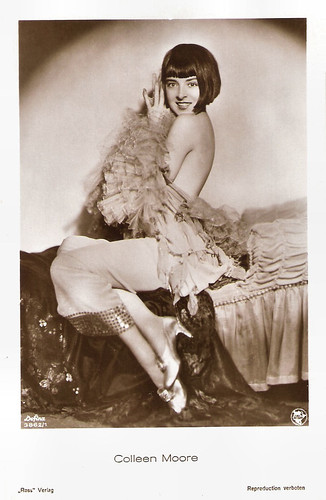 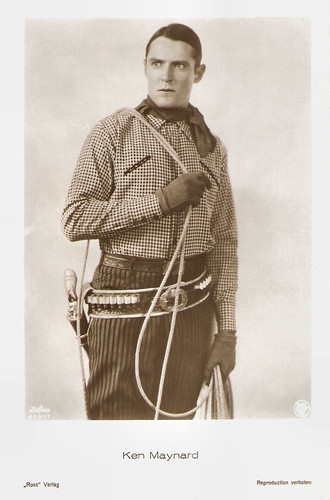 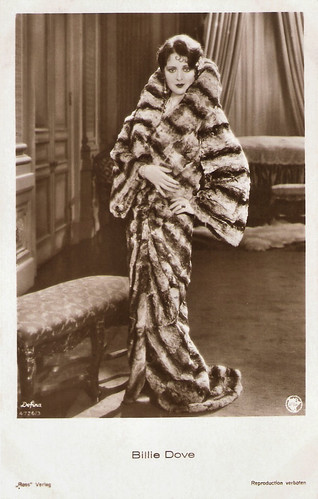 The First National studio as the official home of Warner Bros


The financial success of The Jazz Singer (Alan Crosland, 1927) and The Singing Fool (Lloyd Bacon, 1928), both with Al Jolson, enabled Warner Bros. to purchase a majority interest in First National in September 1928. Warner Bros. held 42,000 shares of common stock out of 72,000 outstanding shares while Fox Pictures held 21,000 shares; 12,000 shares were publicly held.

Although both studios produced A and B budget pictures, generally the prestige productions, costume dramas, and musicals were made by Warner Bros., while First National specialised in modern comedies, dramas, and crime stories. Short subjects were made by yet another affiliated company, The Vitaphone Corporation, which took its name from the sound process.

In July 1936, stockholders of First National Pictures, Inc. (primarily Warner Bros.) voted to dissolve the corporation and distribute its assets among the stockholders in line with a new tax law which provided for tax-free consolidations between corporations. From 1929 to 1958, most Warner Bros. films and promotional posters bore the combined trademark and copyright credits in the opening and closing sequences ‘A Warner Bros.–First National Picture’. 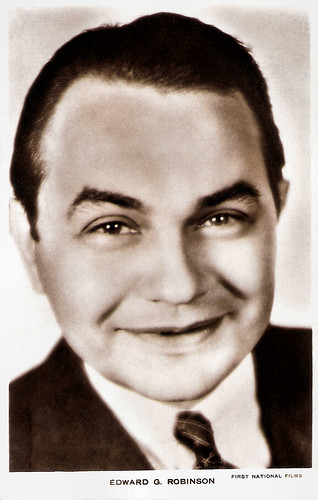 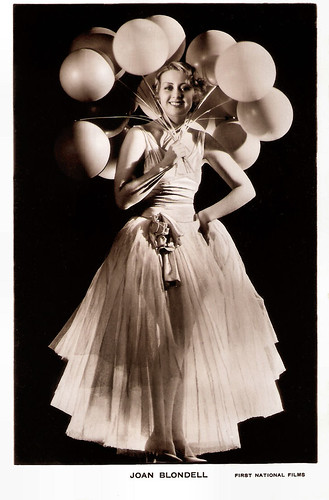 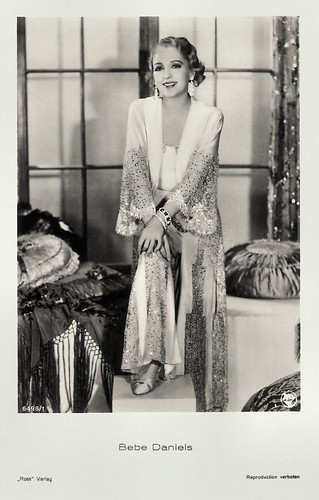 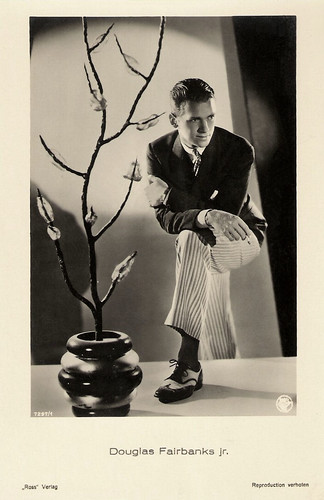 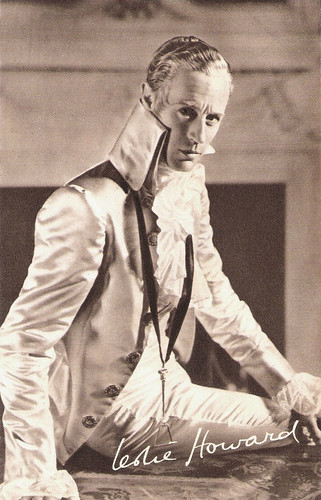