Film and TV actress Barbara Valentin (1940-2002) was dubbed the 'German Jayne Mansfield' and a 'Scandal Magnet'. Her resume includes sex films but also art films directed by Rainer Werner Fassbinder. Her private life was fodder for the tabloids. Pop star Freddie Mercury was ‘the love of her life’. 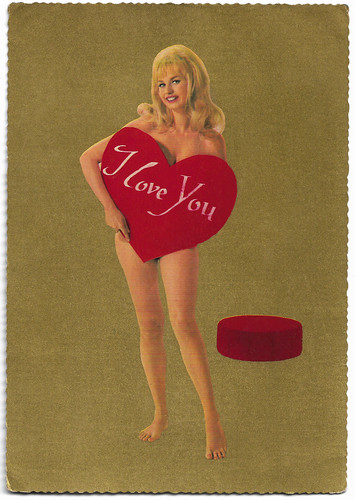 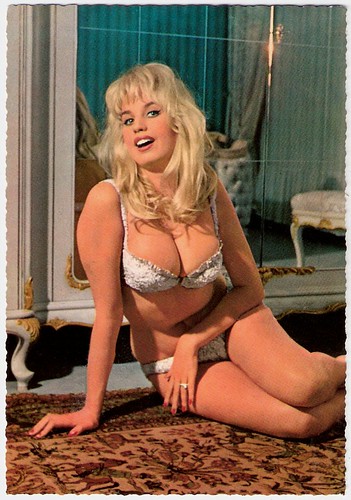 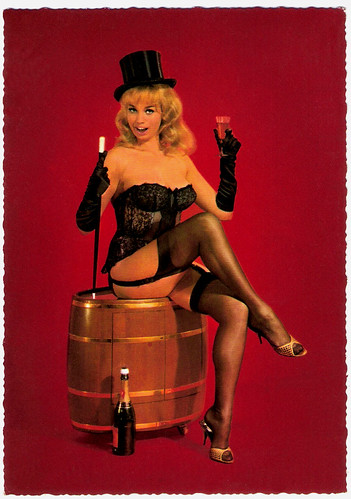 Barbara Valentin was born Ursula ‘Uschi’ Ledersteger in Vienna, Austria in 1940. She was the daughter of the set designer Hans Ledersteger and actress Irmgard Alberti.

In the 1960s, she became a well known personality who was called ‘das Busenwunder’ (the Buxom Wonder) because of her huge breasts and she was compared to Jayne Mansfield because of her sex pot roles.

The German tabloids had also plenty to write about her cocaine habit and other addictions, and about her numerous love affairs. Her three marriages, including one with film director Helmut Dietl, ended all in a divorce.

In the cinema she was seen in sexy films like Das Mädchen mit den Schmalen Hüften, literally The Girl with the Narrow Hips (Johannes Kai, 1961) with Claus Wilcke, and In Frankfurt sind die Nächte heiss/Hot Nights in Frankfurt (Rolf Olsen, 1966) starring Vera Tschechowa. 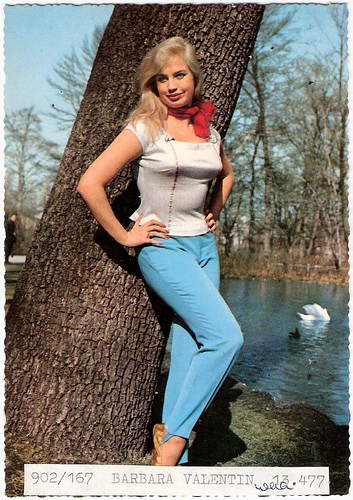 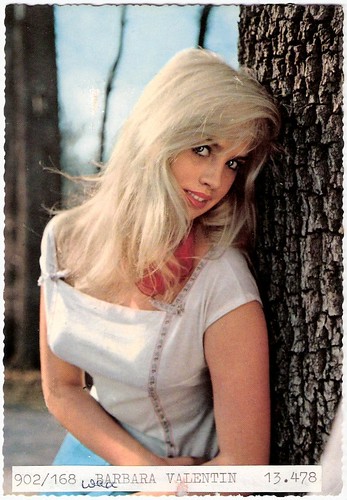 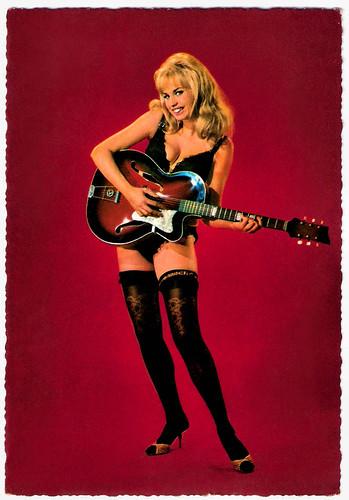 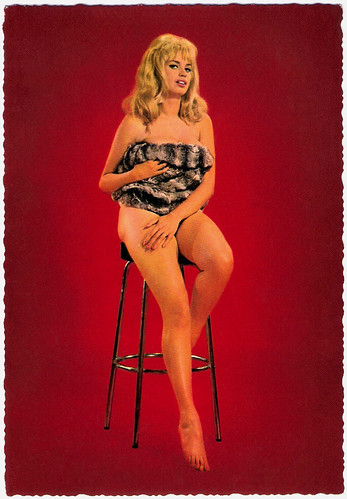 In the 1970s, Rainer Werner Fassbinder offered Barbara Valentin a chance on a new career.

Under his direction she played in the futuristic TV tale Welt am Draht/World on a Wire (1974) opposite Klaus Löwitsch, and after that she became a permanent member of his troupe. 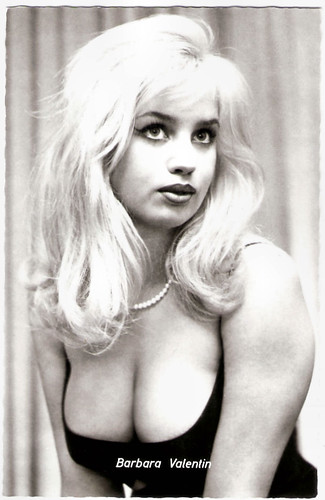 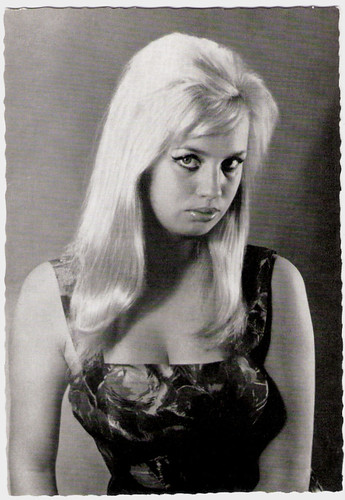 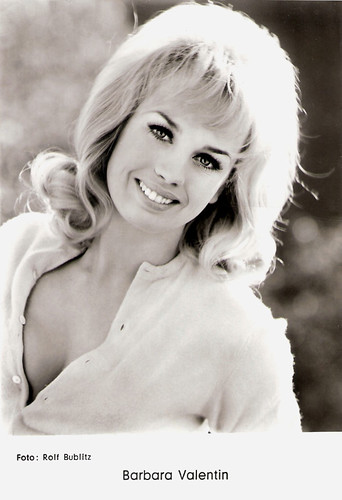 In 1984-1985, she lived together with Queen frontman, Freddie Mercury, whom she would come to call 'the love of her life'. She is featured in the music video for the Queen song, 'It's a Hard Life'.

After Mercury's death in 1991 she supported the fight of HIV organisations against AIDS, and became an icon of the Munich gay scene.

Barbara Valentin died in 2002. She suffered a brain hemorrhage early in 2001, and was in a coma for quite some time, and was later confined to a wheelchair. She is buried in the Ostfriedhof cemetery in Munich. 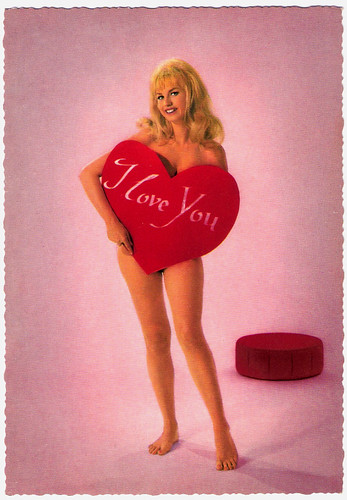 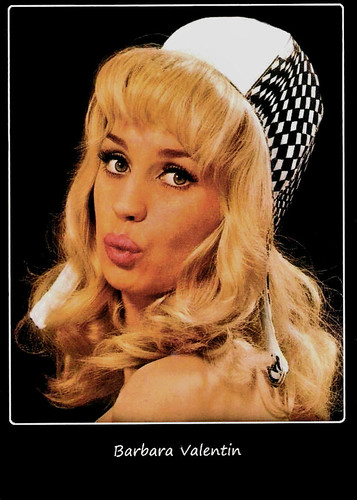 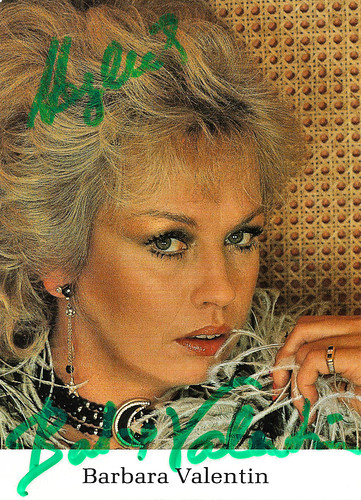 Wonderful article Bob. Another reason to catch up on my Fassbinder.

Thanks. I've seen them all, but a while ago. I am curious if I still like them as much today.

Such a pretty girl. I had never heard of this young woman before your article. I liked her more demure side best.

By the way, I loved your turkey story! Wow! A komodo dragon eating supper?! Goodness gracious! That must have been an interesting surprise. LOL Have a great weekend, Bob. :D