Today, 17 January 2022, Michel Subor (1935) passed away. The French actor gained initial fame with the starring role in Jean-Luc Godard's second feature, Le Petit Soldat (1960). He acted in a couple of American films, including Alfred Hitchcock's Topaz (1969) as Claude Jade's husband. In 1999, he played Forestier in Beau Travail, a highly praised variation of Billy Budd, directed by Claire Denis. He continued to work with her. Subor was 86. 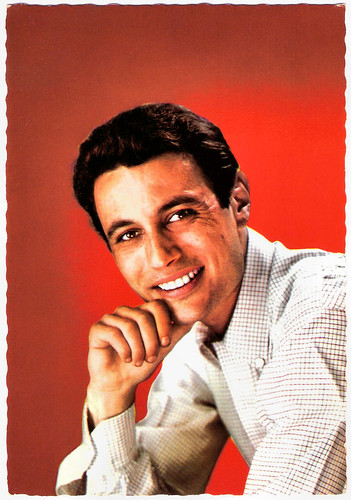 
Michel Subor was born Mischa Subotzki in Paris, France in 1935, to anti-Bolshevik parents from the Soviet Union who had immigrated a few years earlier. His father was an engineer in Moscow, and his mother was born in Azerbaijan. Michel Subor has a sister who moved to the United States as an adult.

He had his first leading role as the lover of Brigitte Bardot's character in the sexy comedy La Bride sur le Cou/Please, Not Now! (Roger Vadim, 1961).

The year before Subor had completed his most important early role in Jean-Luc Godard's Le Petit Soldat/The Little Soldier (1960). The film was banned from release in France for three years because it refers to the use of torture on both the French and Algerian sides during the Algerian struggle for independence. Subor plays Bruno Forestier, a young, disillusioned man who becomes involved in politics, yet in spite of the fact that he stands up to torture and commits murder because of this involvement, he does not have deep political beliefs. 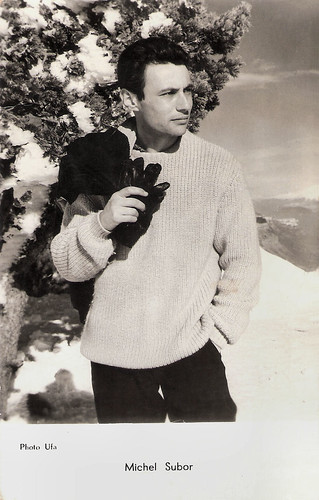 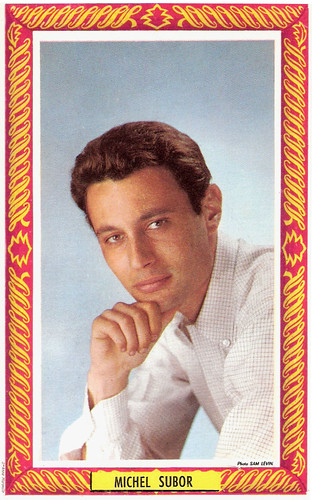 
Michel Subor worked with the director Paul Gégauff in Le reflux/The Reflux (1965), adapted from a novel by Robert Louis Stevenson. But the producer had not acquired the rights and the film was left unfinished.

Subor spent the next three decades focusing on his television career, starring in many French series and TV movies. In the cinema, he appeared in Jean-Louis Bertucelli's drama L'imprécateur/The Imprecator (1977) and Gérard Blain's Le rebelle/The Rebel (1980) but felt he never made the transition to mainstream cinema. Blain used Subor again in Amen he (1999).

That year's renewal of Subor's career included a role in Claire Denis's psychological military drama Beau Travail, as a Foreign Legion captain named Bruno Forestier. Denis named his character after the role he played in the Godard film. Her variation of 'Billy Budd', set in Djibouti on the Red Sea, received high praise.

Jonathan Crow at AllMovie: "Within the film's elegant opening montage, Denis sets up the French Legion's estrangement to Djibouti's harsh landscape, and the French empire's estrangement from its distant, glorious past. Denis details obsessively not only the rituals of military life but the half-naked bodies of the legionnaires in a manner that both recalls and obliquely mocks Leni Riefenstahl. The constant motif of the male form also sets up the homoerotic tension between Galoup (Denis Lavant), Commanding Office Bruno Forestier (Michel Subor), and underling Sentain (Gregoire Colin)."

The next year he was in Sauvage Innocence/Wild Innocence (Philippe Garrel, 2000). Subor has since worked with Denis on L'Intrus/The Intruder (2005), White Material (2009), starring Isabelle Huppert, and Les Salauds/Bastards (2013) with Vincent Lindon and Chiara Mastroianni. 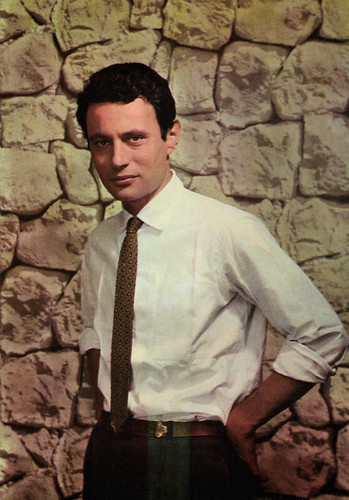 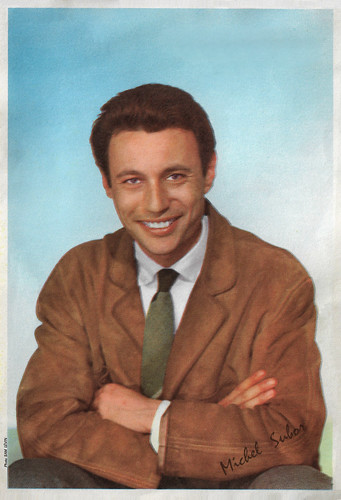