Romanian actress Irina Petrescu (1941-2013) appeared in 29 films between 1959 and 2010. Talented, elegant and mysterious, she won several prizes including the award for Best Actress at the 6th Moscow International Film Festival for her role in the film Răutăciosul adolescent/A Woman for a Season (1969). 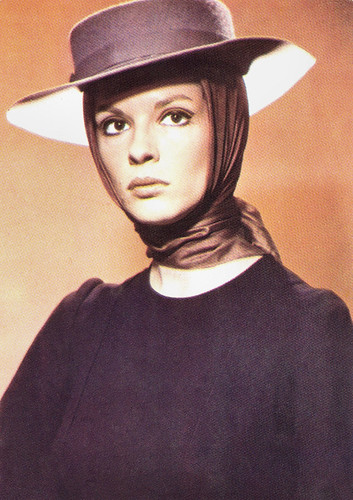 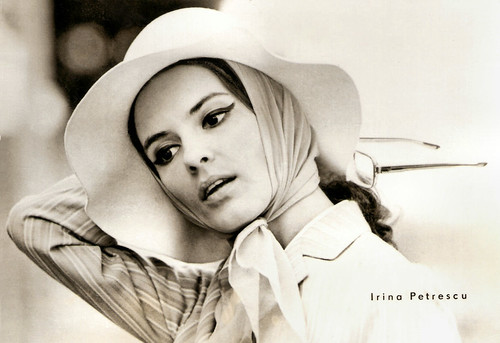 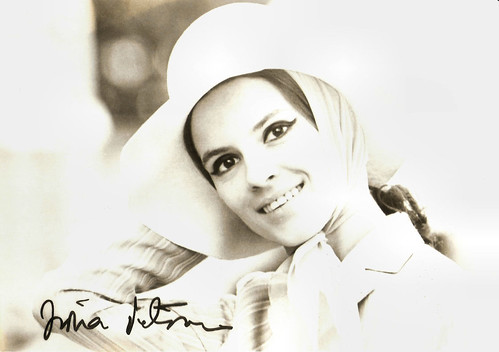 One of the most impressive films of Romanian cinema


Irina Carmen Petrescu was born in 1941 in Bucharest, the daughter of doctor Constantin Petrescu and nurse Elena Petrescu. In 1967, both parents died in a traffic accident on their way back from Rădești to Bucharest.

Originally, Petrescu wanted to study architecture following her childhood love, but her parents were against it. They wanted her to study philology and French. However, she did not pass the entrance examination.

One day, she was discovered by the Romanian director Savel Știopul during a singing performances in the Continental restaurant and asked her to audition for his film. This film has never been made, but the audition tape was seen by Liviu Ciulei, who searched for – and found – an interpreter for Ana's role in Valurile Dunarii/Waves of the Danube (Liviu Ciulei, 1960), now seen as one of the most impressive films of Romanian cinema.

At that time, Petrescu was only 17 years old. She began studying at the renowned National University of Theatre and Film Arts 'Ion Luca Caragiale' (IATC) in Bucharest. Therse she studied with Ion Șahighian. In 1963, she graduated from the IATC, examined by Ion Șahighian and David Esrig. She recited lyrics by Mihai Eminescu and a fable by Marcel Breslașu. 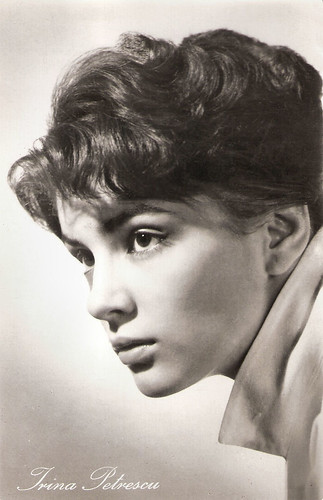 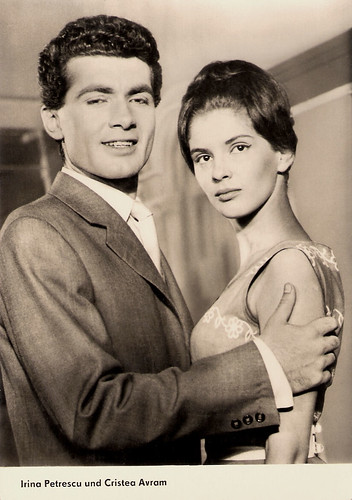 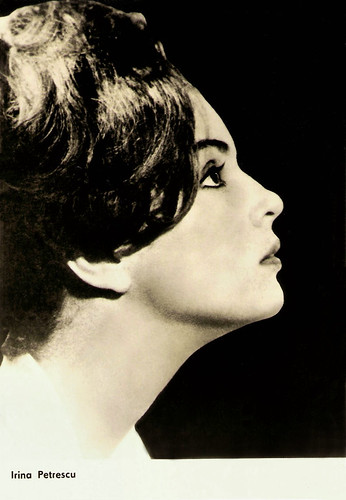 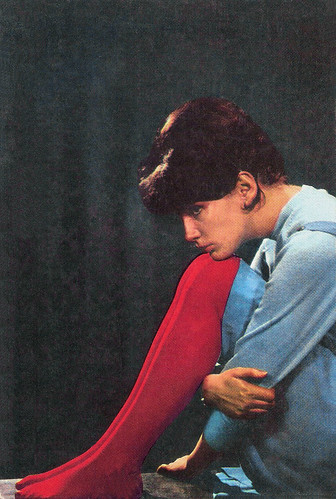 Officer in the Order of the Star of Romania


Irina Petrescu won several national and international awards for her film acting. For her role in Mihai Iacob's Străinul/The Stranger (1963), she received the acting prize at the national film festival in Mamaia in the city of Constanța, Romania.

She appeared in her first foreign production, the Hungarian comedy Butaságom története/Story of My Foolishness (Márton Keleti, 1966), with Éva Ruttkay. That year, she also played the leading role in the Romanian film Duminică la ora 6/Sunday at Six (Lucian Pintilie, 1966), in which she makes a beautiful pair with Dan Nuțu, the 'Romanian James Dean'. For this role she received a Best Actress award at the Festival Internacional de Cine de Mar del Plata in the city of Mar del Plata, Argentina.

She co-starred with Iurie Darie in the Romanian comedy Răutăciosul adolescent/A Woman for a Season (Gheorghe Vitanidis, 1969). It was entered into the 6th Moscow International Film Festival where Petrescu won the award for Best Actress. This was followed by the Romanian Filmmakers' Association Award 1971 for The Making of the World, the ACIN award in 1984 for A Light on the Tenth Floor and the Romanian Filmmakers' Union Award in 1992 for Hotel de Luxe.

In 1992 Petrescu also appeared in the Romanian horror-thriller Domnișoara Christina/Miss Christina (Viorel Sergovici, 1992), starring Adrian Pintea. In 2000 Petrescu was awarded by Romanian President Emil Constantinescu the Order of the Star of Romania, Officer class. In 2003 she was awarded the UNITER Prize for Lifetime Achievement, and in 2007 she received the Lifetime Achievement award at the Transilvania International Film Festival (TIFF) in Cluj-Napoca.

Her last film role was as a grandmother in the Israelian drama Shliḥuto shel Ha'Memuneh al Mash'abey Enosh/The Human Resources Manager (Eran Riklis, 2010), based on the 2006 book 'A Woman in Jerusalem' by A. B. Yehoshua. The film tells the story of a bakery's human-resources manager who reluctantly travels to Eastern Europe to bring the body of a deceased former employee, a recent immigrant to Israel, back to her family, in order to prevent a public-relations disaster for his company. The first half of the film is set in and was filmed in, Jerusalem, while the second half was filmed in Romania. The Human Resources Manager won five Ophir Awards, including the one for Best Film.

Irina Petrescu died in 2013 at the Elias Hospital in Bucharest from breast cancer. Already in 1980 she was diagnosed with breast cancer and underwent surgery. Irina Petrescu was 71. She was buried at the Reînvierea Cemetery in the Colentina neighbourhood of Bucharest. After a failed marriage in her youth, a brief marriage to actor Virgil Ogășanu, she never married again. 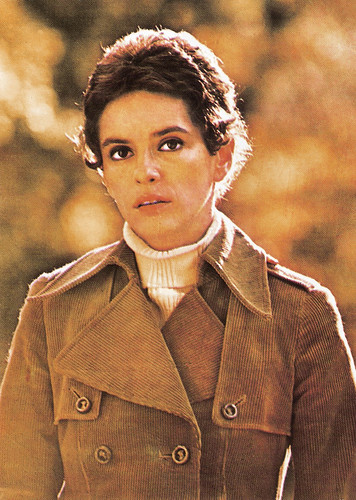 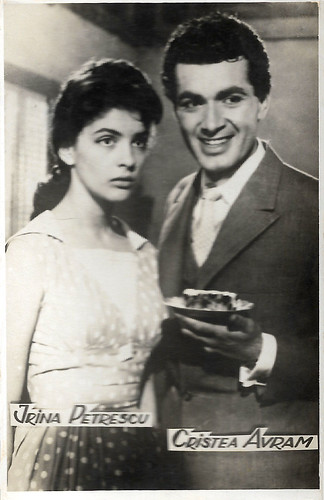 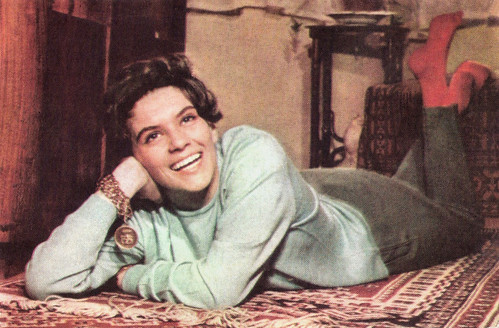