Thunderbirds creator Gerry Anderson passed away on 26 December 2012. His puppet adventures thrilled millions of children across the world. 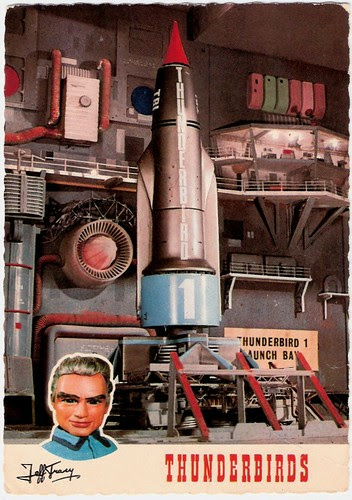 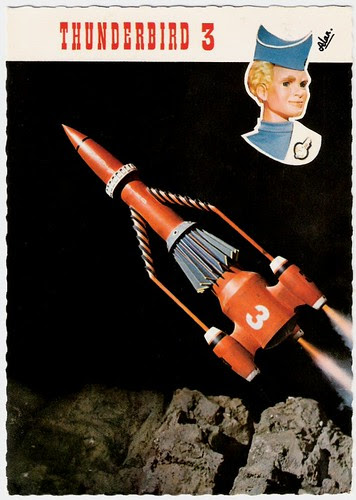 Strings Attached
British producer and writer Gerry Anderson(1929 - 2012) was responsible for some of the most instantly recognisable characters and series ever made for television. Never mind that most of his creations came with strings attached (quite literally), shows like Thunderbirds (1965-1966; 2004), Stingray (1964-1965; ) and Captain Scarlet (1967-1968; 2005) remain timeless, delighting and inspiring generation upon generation of children. Anderson once received a thank you letter from a scientist working for Nasa whose imagination was fired as a child watching one of his shows. 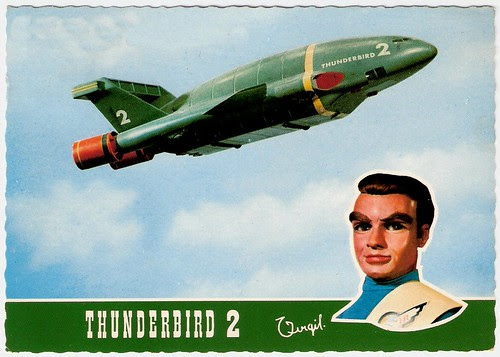 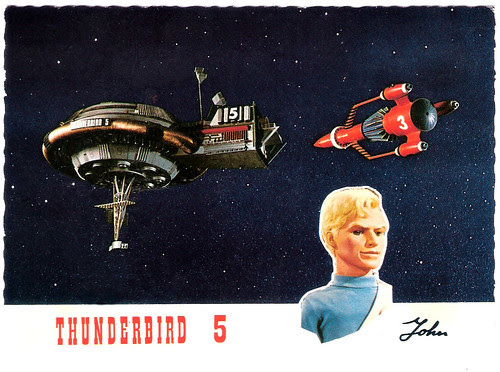 Daring Rescues
Thunderbirds tells about the adventures of millionaire Jeff Tracey’s sons – Scott, Virgil, Alan, Gordon and John (all named after American astronauts) and their daring rescues of people in peril. The TV series was an instant phenomenon. Sold to 66 countries the show earned Anderson the Royal Television Society silver medal for outstanding artistic achievement. As for its enduring cult appeal, winning over successive generations of fans, Anderson was clear: “Thunderbirds gives kids what they want – death and destruction – and yet the underlying story is about saving life, not destroying it.” In 1966 a feature film, Thunderbirds Are GO (1966, David Lane) reached the cinemas. It was followed up by Thunderbirds 6 (1968, David Lane). Anderson and his wife Sylvia Anderson were the writers and producers of these films. 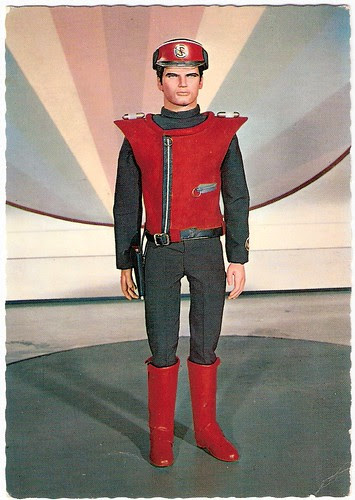 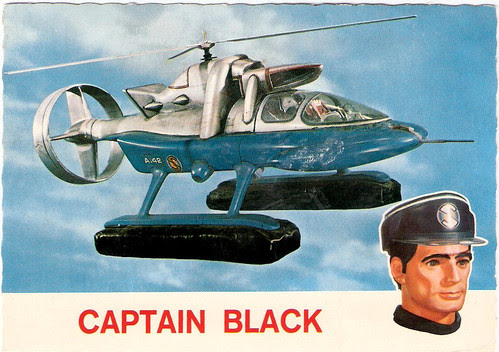 I loved all these programs. Stingray and Fireball XL5 were special favorites.