German actress Regina Beyer (1947) starred in many DEFA films of the 1960s and 1970s, but she became most popular with her TV appearances for the East-German Television (DFF). She also worked for the theatre and the radio. 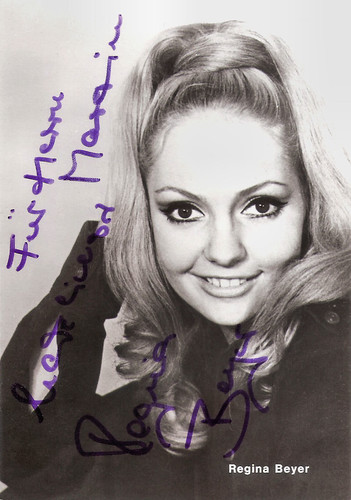 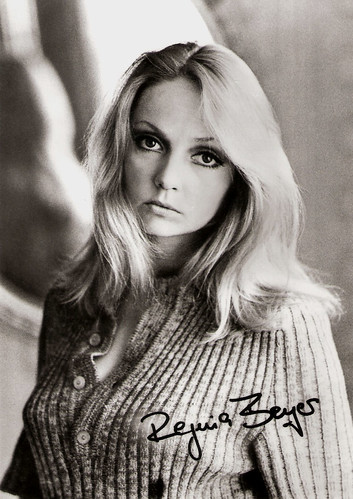 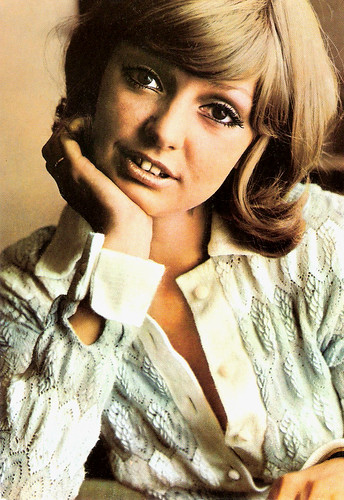 A national celebrity in the former GDR


Regina Beyer was born in Berlin in 1947. She was the daughter of an engineer and an attorney.

After finishing school, she at first started an apprenticeship as a film technician and worked as a photo model.

Director Rolf Losansky engaged her for his short film Motorradhelden/Motorcycle heroes (Rolf Losansky,1964). Although she only played a minor role in this film, Beyer decided to become an actress.

She began her acting studies in 1965 at the Hochschule für Film und Fernsehen Potsdam-Babelsberg and in the meanwhile she acted in various DEFA features. These included such as films as Das Mädchen auf dem Brett/The Girl on the Board (Kurt Maetzig, 1967) and the Swashbuckler Hauptmann Florian von der Mühle/Captain Florian of the Mill (Werner W. Wallroth, 1968) starring Manfred Krug. Her leading role in this film made her a national celebrity in the former GDR.

After completing her studies in 1969, she became an ensemble member of the DEFA and remained there till 1990. Her films included the love story Im Himmel ist doch Jahrmarkt (Rolf Losansky, 1969), with Beyer as parachutist Gritta, and Anflug Alpha 1 (Janos Veiczi, 1971), with Beyer as Anka who has to stand by her boyfriend, an air force lieutenant, after a crash. 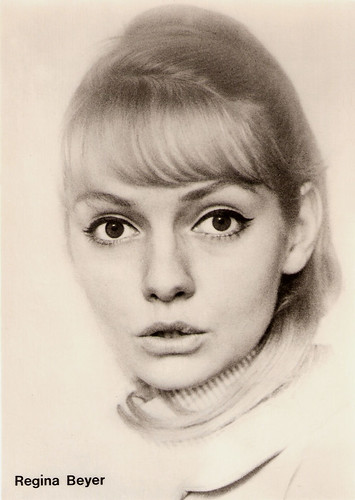 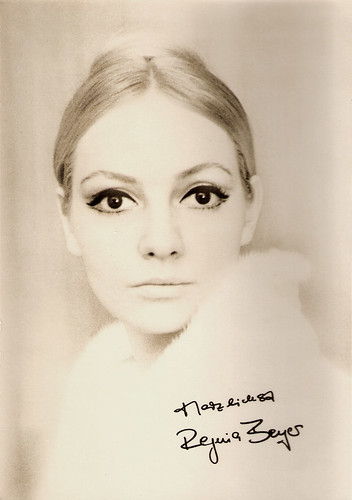 Fresh and freely taking their lives in their own hands


Regina Beyer’s trademark characters in the DEFA films of the early 1970s were emancipated young women, who fresh and freely took their lives in their own hands.

She played secretaries and electricians, but also convinced when she portrayed historical personalities such as Queen Luise.

Later Beyer worked intensively for the television of the GDR. In addition to countless television films and TV series such as Egmont (Helmut Schiemann, 1974), she became the favourite actress of director Helmut Krätzig. He directed her in episodes of the popular television series Polizeiruf 110/Police Call 110 (1976-1990).

From the 1970s on, Regina Beyer was also regularly seen on stage and studied theatre studies at the Theaterhochschule Hans Otto in Leipzig from 1975 to 1979.

After the reunification of Germany in 1990, Beyer continued her work as an actress. Although her contract with the DEFA stopped, she appeared in the film comedy Cosima's Lexikon/Cosima’s Lexicon (Peter Kahane, 1992) with Iris Berben, and in TV series like Elbflorenz and Liebling Kreuzberg.

Today Regina Beyer lives with her companion, the actor Volkmar Kleinert in Berlin. In her first marriage, she was married to the actor Frank Obermann, with whom she has a daughter. 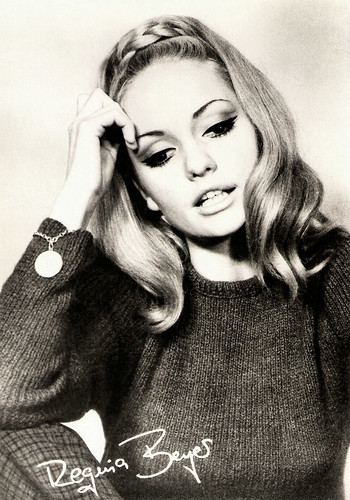 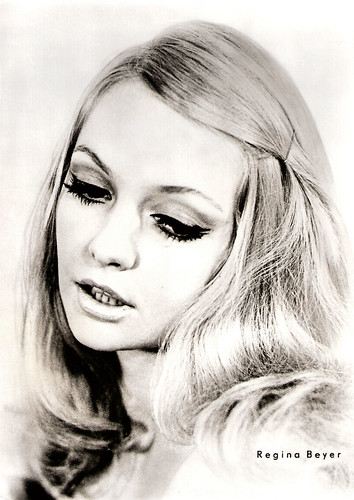