During the dictatorship of Benito Mussolini, Rizzoli in Milan was one of the most prominent publishers of film star postcards in Italy. Director was Angelo Rizzoli, who also was a film producer. For this post we selected 15 Rizzoli postcards of 13 Italian star actresses. Typical for these postcards are the monochrome colours and the strange numbering: e.g. 1938-XVI means published in 1938, the 16th year since the reign of Benito Mussolini started in 1922. 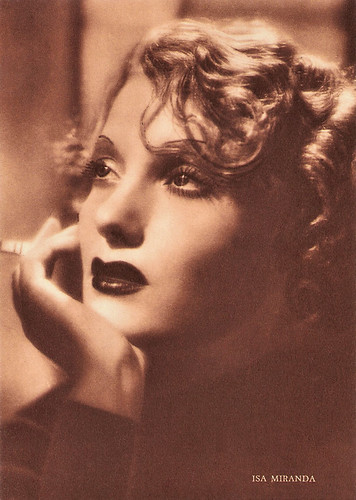 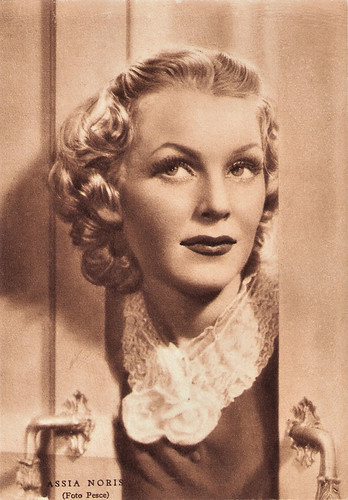 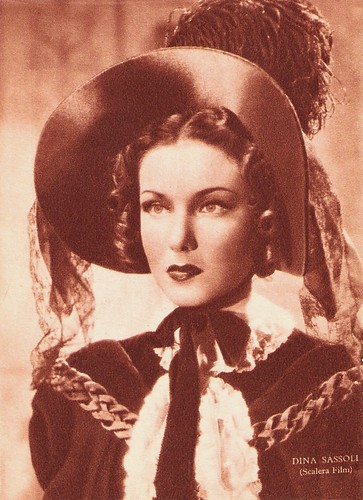 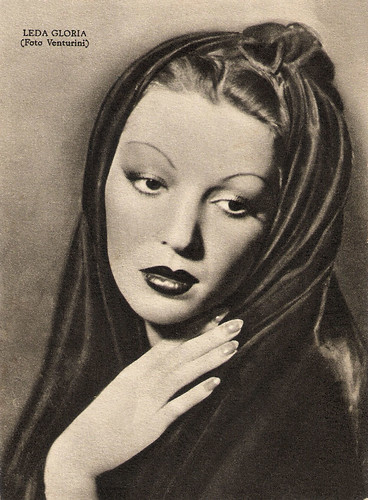 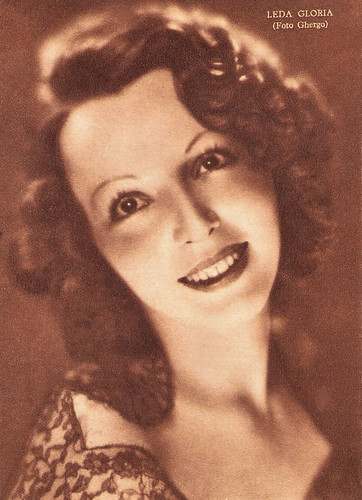 
Founder of Rizzoli was Milanese publisher and film producer Angelo Rizzoli (1889-1970). Orphaned at a young age and raised in poverty, he rose to prosperity. He apprenticed in the printer trade and later became an entrepreneur in his twenties.

In 1927, he founded company A. Rizzoli & Co. (later RCS MediaGroup). In 1927 Rizzoli acquired Novella magazine, a bi-weekly primarily for women that reached a circulation of 130,000 copies, from Mondadori an independent publisher who specialised in books and magazines.

He later added several new publications. In 1949 he began publishing books including both classics and popular novels. His firm became an Italian publishing empire. Rizzoli was amongst the first producers of daily newspapers within the relatively newly established nation of Italy.

From 1934 he was also active as a film producer He had instant success with his production La signora di tutti/Everybody's Woman (Max Ophüls, 1934) starring Isa Miranda. For this film he also made a beautiful series of postcards. It was followed by the hit comedy Darò un milione/I'll Give a Million (Mario Camerini, 1935), starring Vittorio De Sica and Assia Noris.


A museum about Angelo Rizzoli's life and career is located at Villa Arbusto within the guest house of that place, at Lacco Ameno. Within this are held 500 photographic-records or evidence of his activities taken on-set during production. The museum also holds the Pithekoussai Archaeological Museum 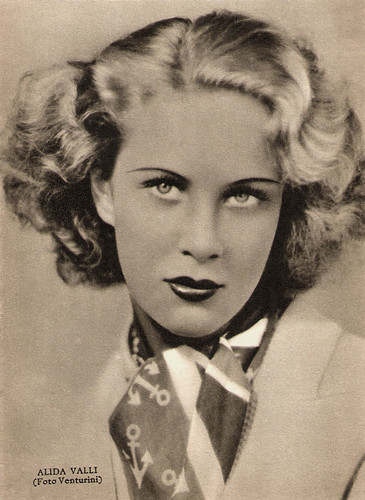 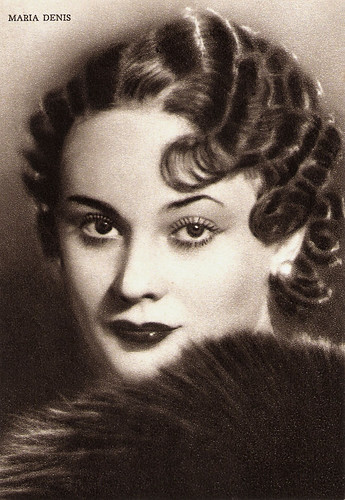 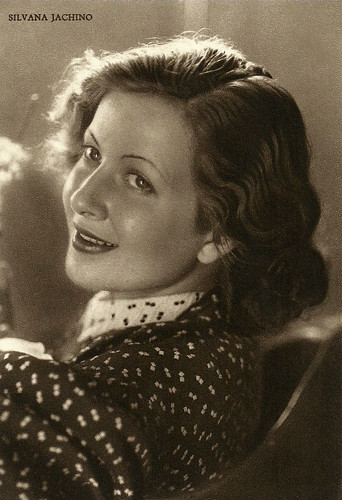 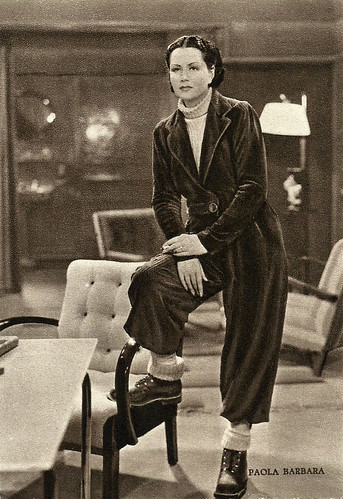