French comic actor and musician Darry Cowl (1925-2006) appeared in more than 150 films, often as a clown with a chronic stutter. Many of his comedies were not worth his talents, but at the end of his life, he made a glorious come-back and won the César twice. 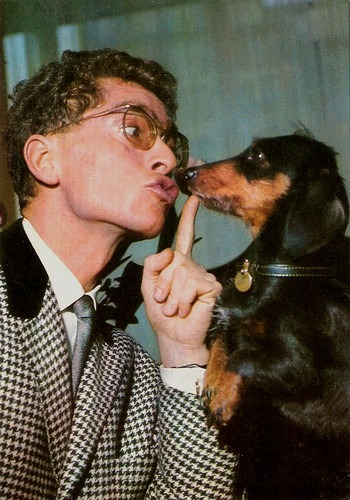 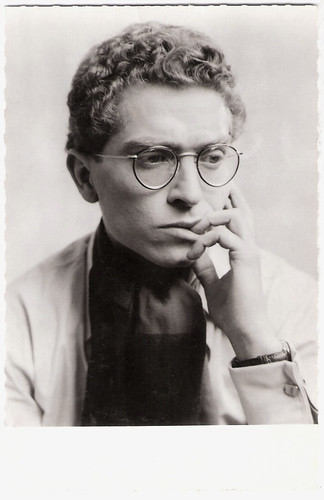 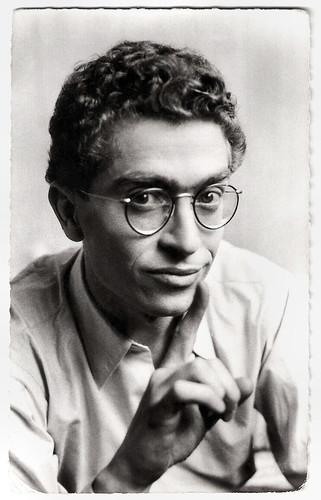 
Darry Cowl was born as André Darricau in Vittel, France, in 1925. His father was a doctor.

He studied music at the Conservatoire de Paris. After he had finished his studies successfully, he did not chose to work for an orchestra, but became a musical clown in the nightclubs and cabarets of Paris.

He gained celebrity status with his role as Antoine Péralou in Le Triporteur/The Tricycle (Jacques Pinoteau, 1957). The stuttering Antoine is a football fanatic, who follows his favourite team from one game to the next madly peddling his tricycle to his various destinations.

Between 1955 and 1965, Cowl played in more than 60 films made by directors like André Berthomieu, Jean Girault and Jacques Pinoteau. He often played the silly ass who stumbles on his lines on purpose. 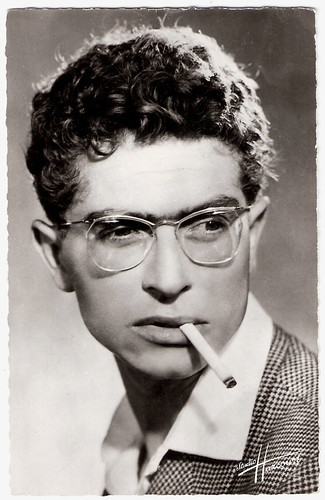 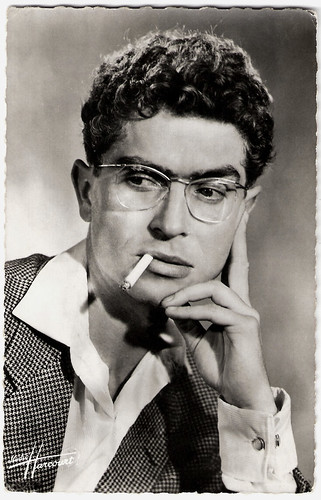 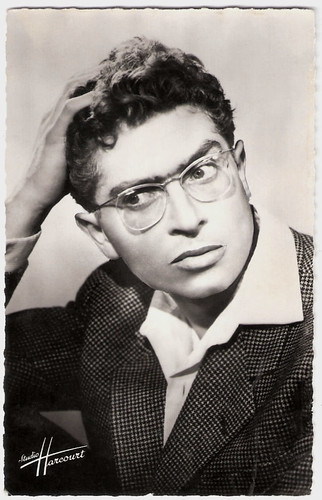 
Darry Cowl was a game addict, and he often acted only for the money in films that did not stretch his acting ability. An exception was Archimède, le clochard/The Magnificent Tramp (Gilles Grangier, 1959) in which he appeared opposite the great Jean Gabin.

In 1964, Cowl directed a feature film himself, Jaloux comme un tigre/Jealous as a Tiger (Darry Cowl, 1964). He also appeared in this comedy, wrote the scenario and composed the score. Sadly it was not a success.

He continued to appear in dozens of comedies, including Les tribulations d'un chinois en Chine/Up to His Ears (Philippe de Broca, 1965) and an episode of Les bons vivants/High Lifers (Gilles Grangier, Georges Lautner, 1965).

In 1974 he played Major Archibald in Touche pas à la femme blanche/Don't Touch the White Woman! (Marco Ferreri, 1974) with Catherine Deneuve, the only film he pretended to be proud about. The next decades most of his films were not very interesting.

In 1999, he even made a magnificent comeback as the only Caucasian employee of a Chinatown shop in Augustin, roi du Kung-fu/Augustin, King of Kung-Fu (Anne Fontaine, 1999).

Twice he was a awarded a César, the French equivalent of an Oscar. In 2001 he received a César d'honneur for his career, and in 2004 he won another César for for his supporting role as a concierge in Pas sur la bouche/Not on the lips (Alain Resnais, 2004).

He also won a Molière award for Best Supporting Role on the French stage, in 1995. He had hoped to return to theatre acting in Hold Up, a play by Jean Barbier, in September 2005, but ill-health prevented this.

His last film was L'homme qui rêvait d'un enfant/The man Who Dreamed About a Child (Delphine Gleize, 2006). He would never see the finished film.

In 2006, Darry Cowl died in Neuilly-sur-Seine from complications of lung cancer, aged 80. He was married twice, first to Nelly Marco, and the second time to actress Rolande Kalis. 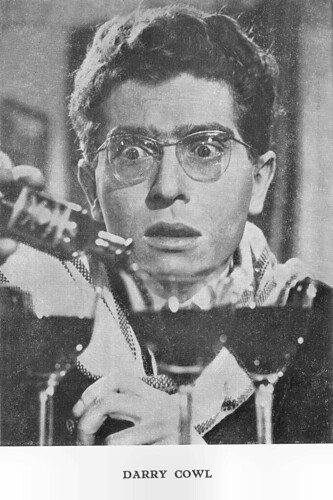 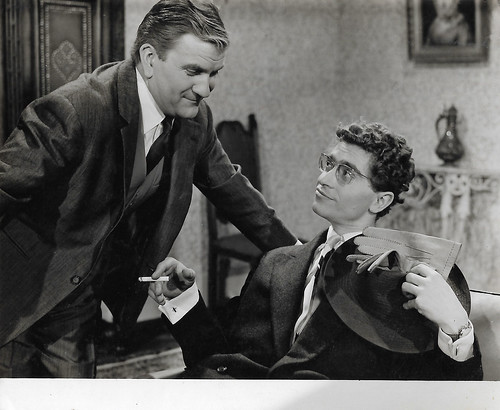