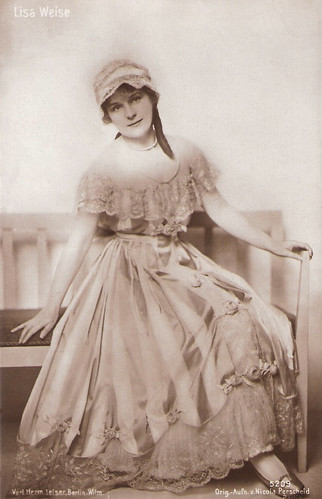 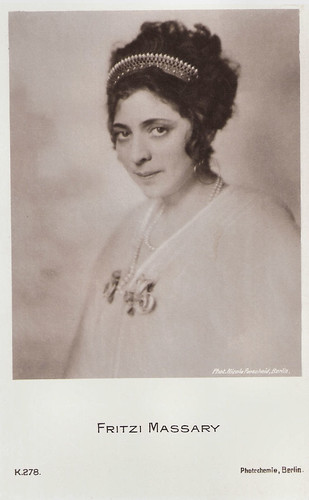 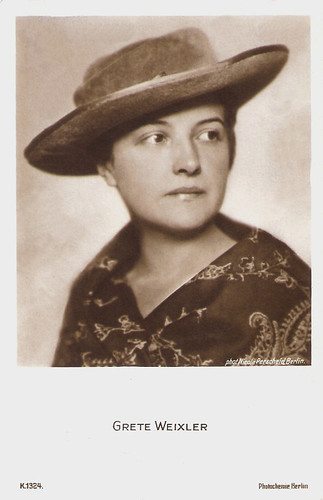 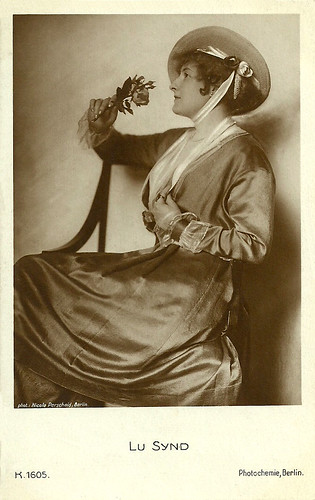 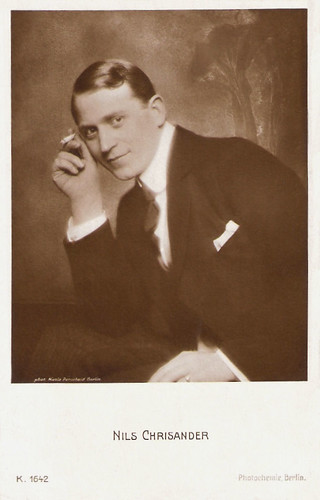 
Nicola Perscheid was born as Nikolaus Perscheid in Moselweiß near Koblenz (now part of Koblenz), Germany, in 1864. There he also went to school.

At the age of 15, he began an apprenticeship as a photographer in the studio Reuss & Müller in Koblenz. Subsequently, Perscheid earned his living as an itinerant photographer. He worked in Saarbrücken, Trier, and Colmar, but also in Nice, Vienna, or Budapest.

In Klagenfurt in Austria he finally found a permanent position and on 1 March 1887, he became a member of the Photographic Society of Vienna (Wiener Photographische Gesellschaft). In 1889, he moved to Dresden, where he initially worked in the studio of Wilhelm Höffert, a well-known studio in Germany at that time.

In 1891, Perscheid opened his own studio in Görlitz. The next year, he was appointed court photographer at the court of Albert, King of Saxony. In 1894, he moved to Leipzig, where he mainly made conventional studio photography.

Perscheid had his first publication of a photo in a renowned photography magazine in 1897, and from then on his work started to show new artistic impulses. He brought what was then a newer, painterly side to photography. His photography focused on portraiture, and especially his portraits of women are often in soft focus.

From 1899 to 1902, he participated in numerous national and international exhibitions in connection with the art photography movement and the artistic criteria this movement proclaimed. Perscheid also had contacts with the artist Max Klinger, whom he also photographed.

As an established and well-known photographer, he moved in 1905 to Berlin, where he opened an elegant studio. Among the celebrities he portrayed are the physician Wilhelm Conrad Röntgen, politician Paul von Hindenburg, singer Fritzi Massari, author Gerhart Hauptmann and flying ace Manfred von Richthofen.

From 1903 on, he experimented with early techniques for colour photography, without much success. When his assistant Arthur Benda left him in 1907, Perscheid gave up these experiments altogether.

His portraits, however, won him several important awards. In 1909 he received the Grand Silver Medal, the highest award for professional photographers at the 38th convention of the German Photographers Association in Weimar.

Apparently his studio was not an economic success: he sold it in 1912. In October 1913, he held a course at the Swedish society of professional photographers, the Svenska Fotografernas Förbund, which must have been a success as it was praised even ten years later. In 1923, he followed a call by the Danish college for photography in Kopenhagen. 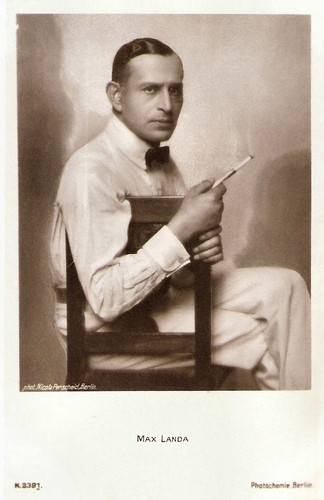 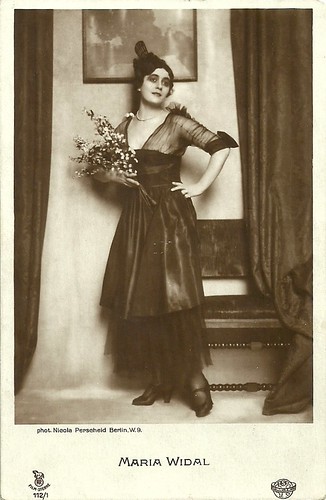 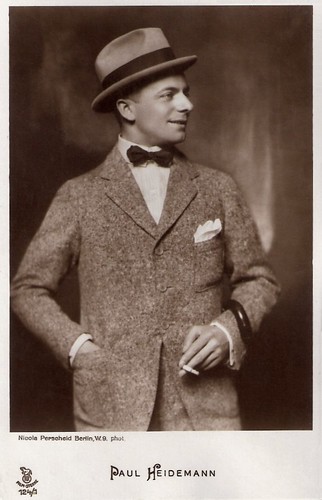 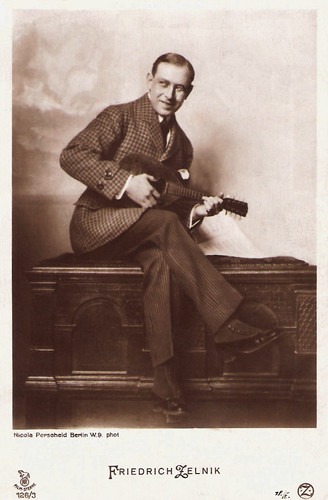 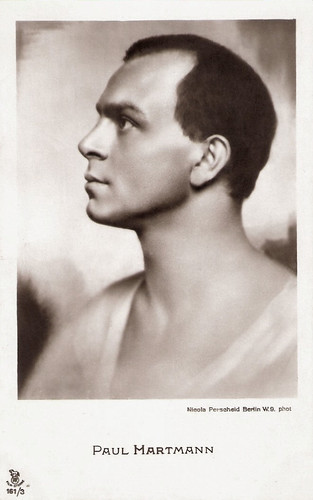 
Sabine Schnakenberg notes about Nicola Perscheid: "With Rudolph Dührkoop (1848-1918) and Hugo Erfurth (1875-1948) Perscheid belonged to those professional photographers who followed their own design ideas and were able to implement them for a small, affluent clientele. Characteristic was their closer examination of the person to be portrayed, whereby Perscheid succeeded in fulfilling the demanded contemporary demands on 'individuality', 'characteristics' and 'truth' of the portrayed by the use of simple clothes and backgrounds, the abandonment of studio props and to fulfil the economical use of retouching while exploiting the technical potential."

Perscheid had several students who would later become renowned photographers themselves. Arthur Benda studied with him from 1899 to 1902, and joined him again in 1906 as his assistant for experimenting with colour photography. Benda left Perscheid in 1907. Together with Dora Kallmus, he went to Vienna and worked in her studio Atelier d'Ora, which he eventually took over. The studio continued to exist under the name d'Ora-Benda until 1965.

The Perscheid lens was developed around 1920. It is a soft-focus lens with a wide depth of field, produced by Emil Busch AG in Rathenow Germany, after the specifications of Perscheid. The lens is designed especially for large format portrait photography. Ariga introduced the Perscheid lens in Japan, where it became very popular amongst Japanese portrait photographers of the 1920s.

Even after the sale of his studio, Perscheid continued to work as a photographer and even rented other studio rooms in 1917. In these years, he made dozens portraits of film stars of the burgeoning German silent cinema. They were used for postcards by such Berlin publishers as Verlag Hermann Leiser, Photochemie and Rotophot with was later transformed into Ross Verlag.

Besides artistic photography, Perscheid also always did 'profane' studio portraits, for instance for the Postkartenvertrieb Willi Sanke in Berlin that between 1910 and 1918 published a series of about 600 to 700 numbered aviation postcards, including a large number of portraits of flying aces, a number of which were done by Perscheid.

Towards the end of the 1920s, Perscheid had severe financial problems. In autumn 1929 he had to sub-rent his apartment to be able to pay his own rent. Shortly afterwards, he suffered a stroke, and was hospitalised in spring of 1930. While he was at the hospital, his belongings, including his cameras and photographic plates, but also all his furniture were auctioned off to pay his debts.

Two weeks after the auction, on 12 May 1930, Nicola Perscheid died at the Charité hospital in Berlin. 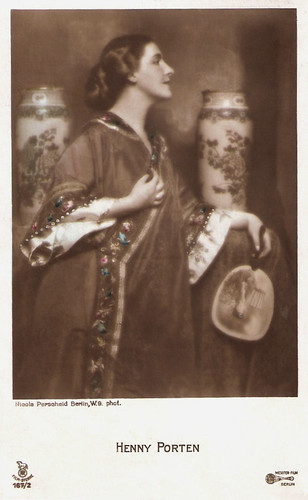 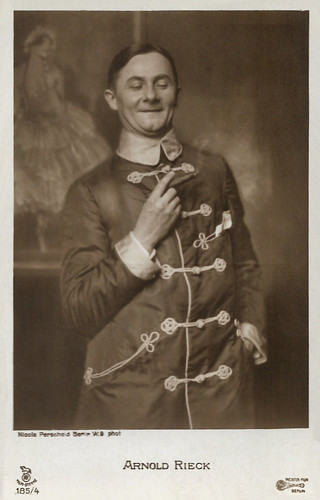 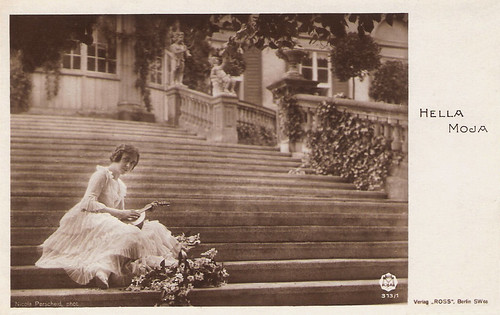 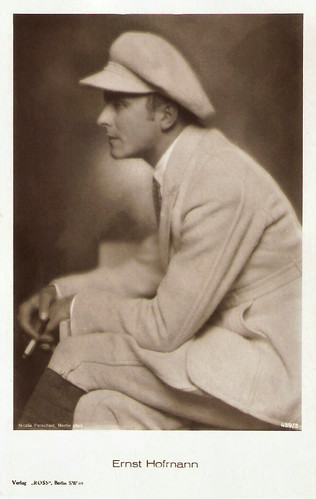 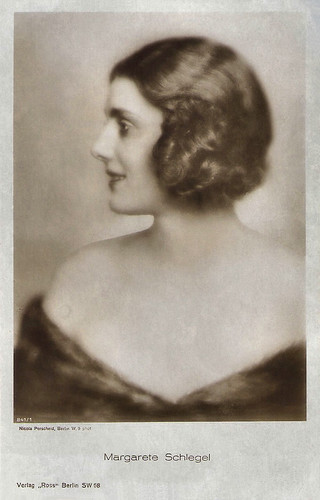