On Monday 19 November 2018, French actress Dominique Blanchar passed away at the age of 91. The beautiful  Parisienne was the daughter of the actors Pierre Blanchar and Marthe Vinot. Her career was focussed on stage acting, and she made her debut in the 1940s. But she also worked for television and acted in several films. Her first film appearance was as Marie Vetsera in Le secret de Mayerling/The Secret of Mayerling (Jean Delannoy, 1949) opposite Jean Marais. Her best known film is probably the Italian classic L'Avventura/The Adventure (1960) directed by Michelangelo Antonioni and starring Gabriele Ferzetti, and Monica Vitti. She was also known for the American war drama Decision Before Dawn (Anatole Litvak, 1951) with Richard Basehart and Oskar Werner, as mme. Maigret opposite Jean Richard in several episodes of the popular TV-series Les enquêtes du commissaire Maigret (1970-1972) , and as the mother of Gérard Lanvin in the French film Une étrange affaire/Strange Affair (Pierre Granier-Deferre, 1981). Dominique Blanchar was married to the Belgian actor Jean Servais, according to Wikipedia until his death in 1976, but IMDb writes they divorced. 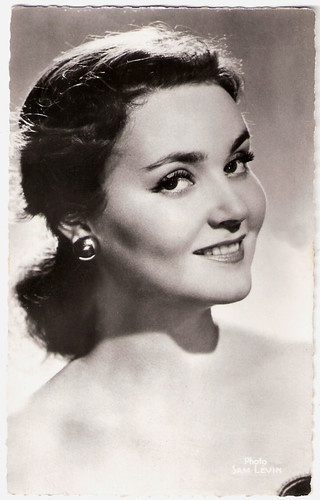 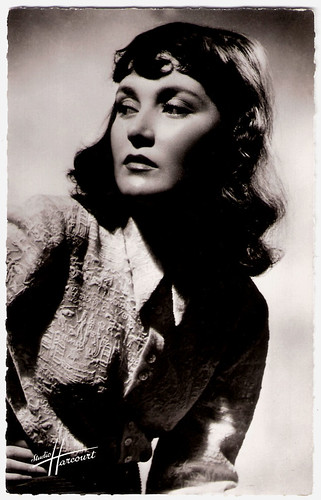 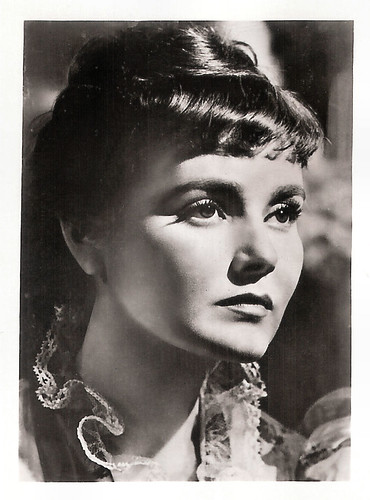