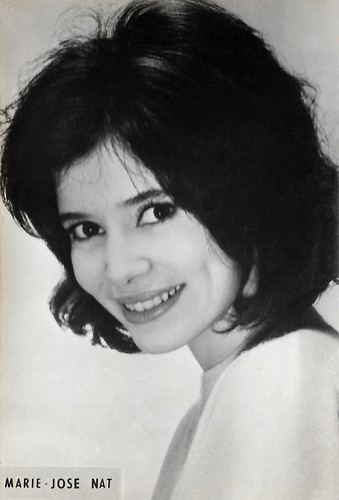 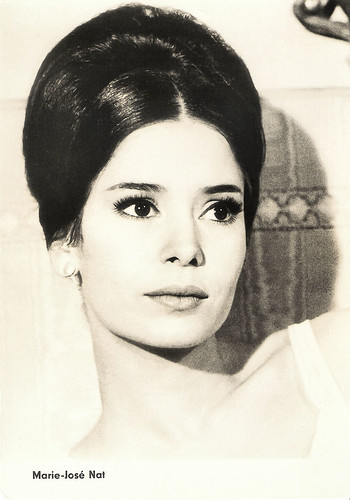 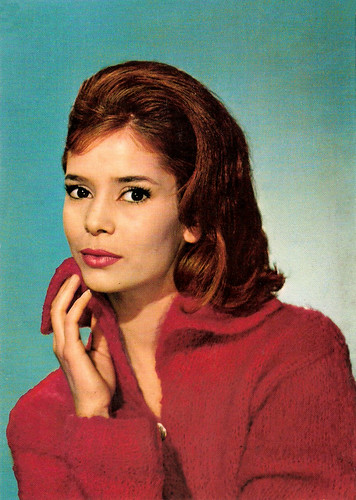 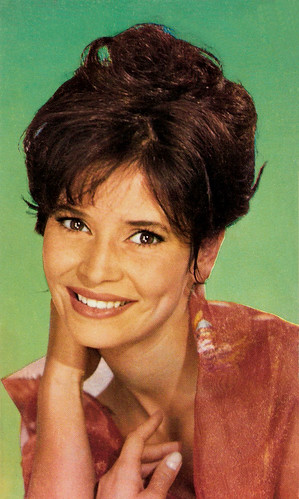 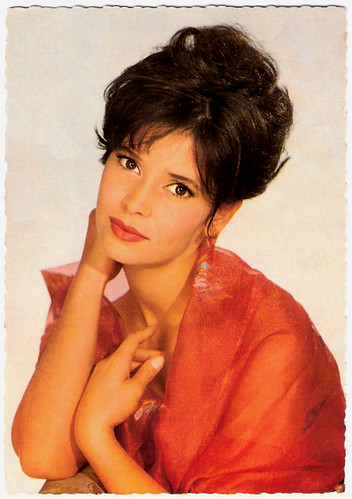 Anatomy of a Marriage

Marie-José Nat was born Marie-José Benhalassa in Bonifacio, Corsica, in 1940.

In 1955 she won a photo contest to appear in a photo romance in the magazine 'Lectures d’aujourd’hui' (Today's readings). It was the photo novel 'L’amour est un songe' (Love is a dream) with Jean-Claude Pascal. Marie-José started to work as a cover girl and mannequin and had acting lessons at Le cours Simon in Paris.

She followed it up with such notable films as Rue des Prairies/Rue de Paris (Denys de La Patellière, 1959) as Jean Gabin’s daughter, La Verité/The Truth (Henri-Georges Clouzot, 1960) as the studious sister of pretty and idle Brigitte Bardot, and La Vie Conjugale/Anatomy of a Marriage (André Cayatte, 1963). 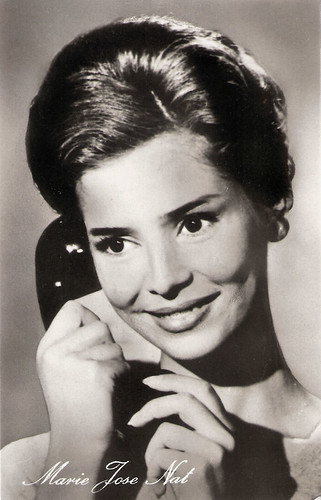 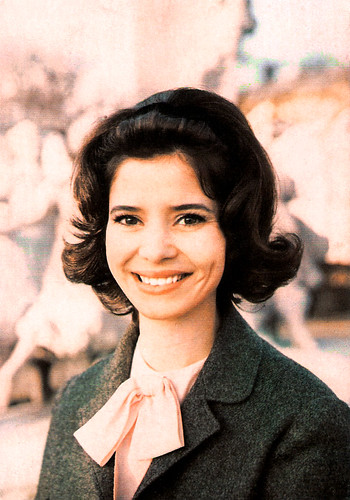 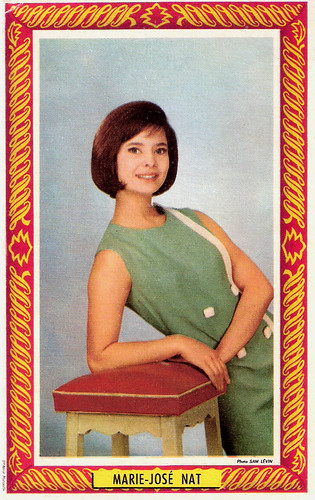 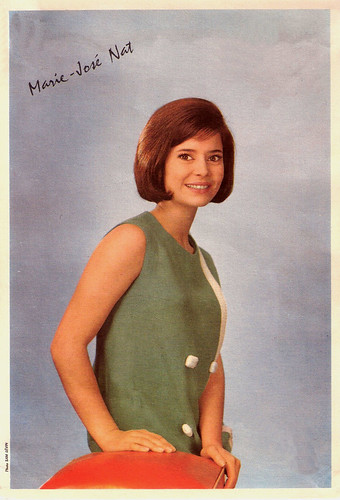 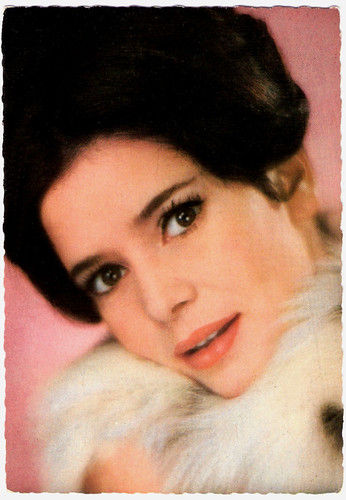 Writer-director Michel Drach contacted Marie-José Nat to play in his film Amélie ou le temps d'aimer/Amelie or The Time to Love (1961). The two fell in love, and they married in 1964.

DB du Monteil writes at IMDb: "Michel Drach's second effort after a good start with On N'Enterre Pas Le Dimanche,and his first movie starring his then-wife Marie-José Nat. Today, Michel Drach has sunk into oblivion, because of an uneven career, his convincing works (AmélieM, Elise Ou La Vraie Vie, Les Violons Du Bal) are forever juxtaposed with his worst (Guy De Maupassant). One should also note that most of his best features Marie-José Nat who was to him what Stephane Audran was to Claude Chabrol: the actress's sensitivity was in perfect harmony with Drach's directing."

Les violons du bal concerns Michel Drach’s childhood experiences during the Second World War. For her role Marie-José Nat was awarded Best Actress at the 1974 Cannes Film Festival, and the film was nominated for the Golden Palm award. 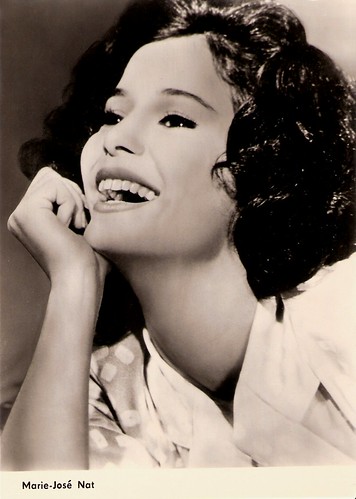 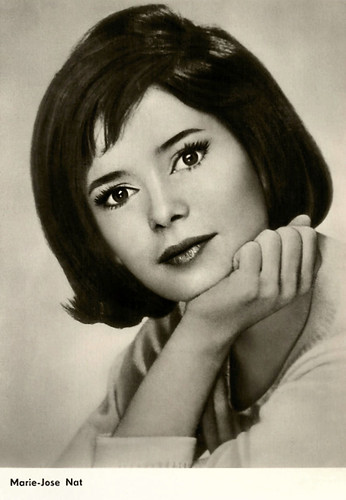 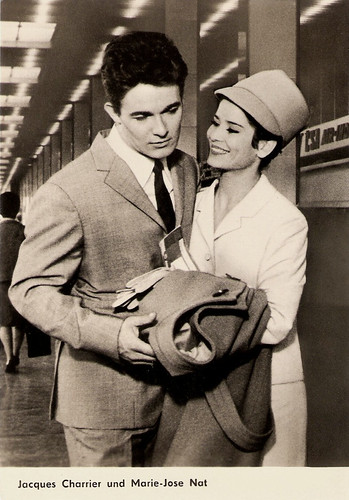 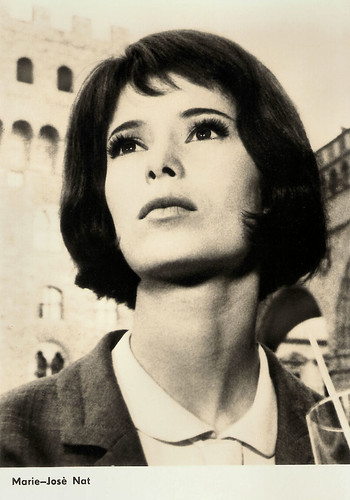 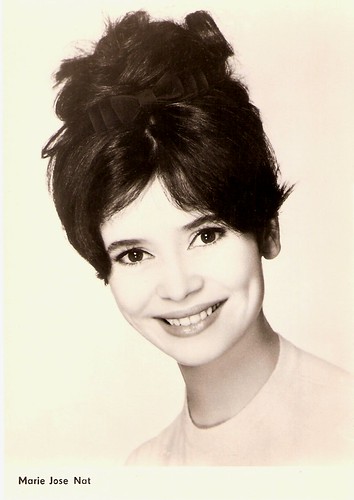 In 1977, during the shooting of Passé simple, Marie-José Nat met actor Victor Lanoux. He became her new amant. With Lanoux she would often work together in the theatre, and later also on television.

Nat married ffirst to actor Roger Dumas (1960-1961), then to Michel Drach (1964-1981). Since 2005, she was married to painter-author Serge Rezvani. With Drach she had three children, director David Drach, actor Julien Drach and actor Aurelien Drach.

In 2006 Marie-José Nat published a memoir 'Je n'ai pas oublié' (I didn’t forget). She divided her time between Paris and Bonifacio, her birthtown in Corsica. As the most prominent resident, she was known in Bonifacio as the ‘queen of the town.’

Marie-José Nat passed away in Paris in 2019. 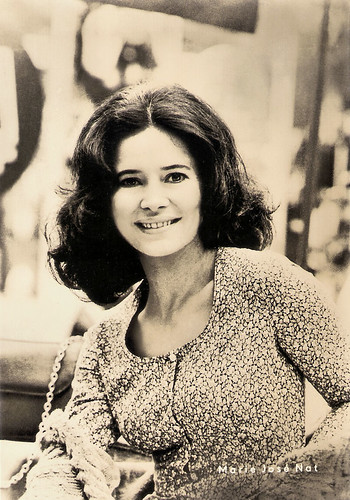 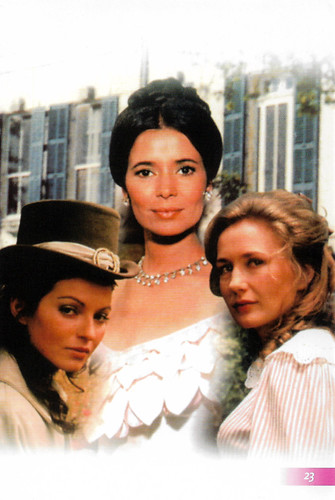