Maria Zelenka (1894–1975) was an Austrian film actress, who peaked in the Weimar cinema of the 1920s. After one short sound film, her career in the cinema was over. 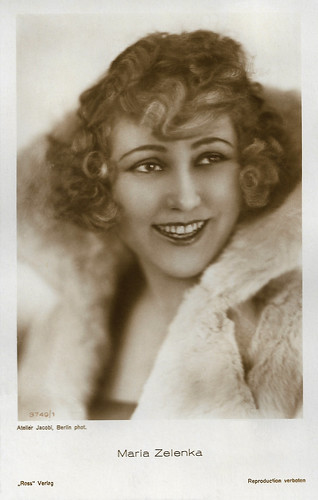 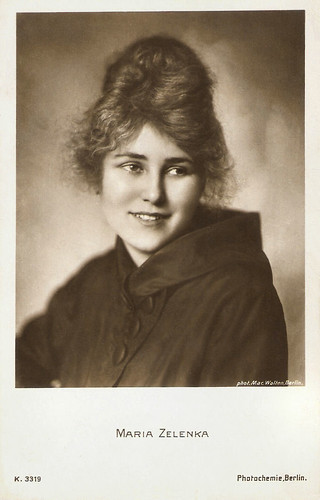 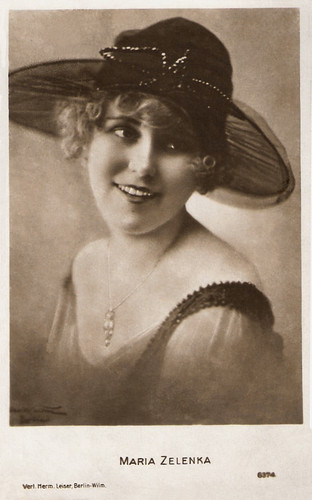 Drama school for only 14 days


Maria Zelenka, also called Mizzi, was born in 1894 in Höbersdorf (Lower Austria) as the first daughter of Johann Zelenka, a tramway coachman in Vienna-Döbling, and Johanna Kerschl.

After attending the Otto drama school for only 14 days, Maria Zelenka was already able to celebrate her first stage success in 1914 at the Linz Landestheater as Käthi in the play 'Alt-Heidelberg'.

Later Maria Zelenka received engagements at the Stadttheater Nuremberg, the Hoftheater Mannheim, the Hofburgtheater Vienna and the Hoftheater Munich. She played the title role in 'Minna von Barnhelm', Klärchen in 'Egmont' and Gretchen in 'Faust'.

In 1918, she made her film debut during the war as a supporting actress by companies like Luna and Deutsche Bioscop. IMDb: "In a newspaper, she read the advertisement: 'Young and pretty actress will be trained to a first-class actress by a capable director.'" She got in touch with the company, the May-Film-GmbH of director and producer Joe May, and got a contract on the base of two months. However, immediately after signing with Joe May, the Danny Kaden-Film GmbH offered her a two-year contract. IMDb: "They had to pay a transfer fee and Maria Zelenka signed the contract which was the beginning of an impressive film career."

She also had the female lead in Alkohol/Alcohol (Alfred Lind, E.A. Dupont, 1920) as a young woman saved in a fire by the father from her fiancee, an ex-convict who has done time for murder. It was one in a series of 'Aufklärungsfilme' (Enlightenment films) examining social issues, which were produced around the time.

In the two-part Die Hafenlore/Harbour Lore (Wolfgang Neff, 1921) she was the title character, while she had the female lead opposite Conrad Veidt in Liebestaumel/Love and Passion (Martin Hartwig, 1921), and opposite Friedrich Zelnik again in C.d.E./Der Club der Entgleisten/The Club of the Derailed (Rolf Petersen, 1922). 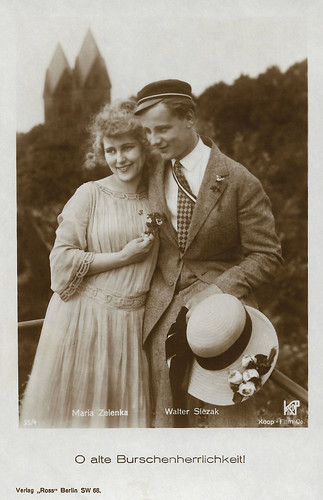 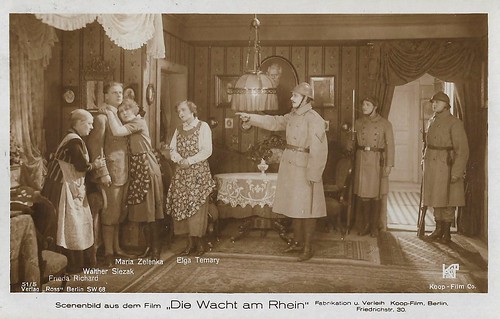 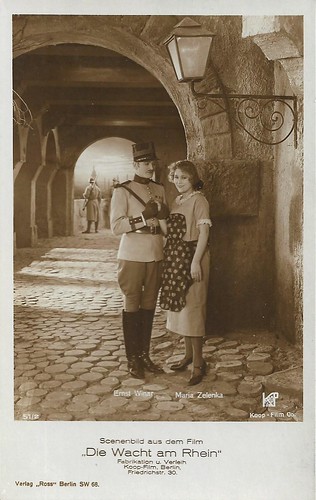 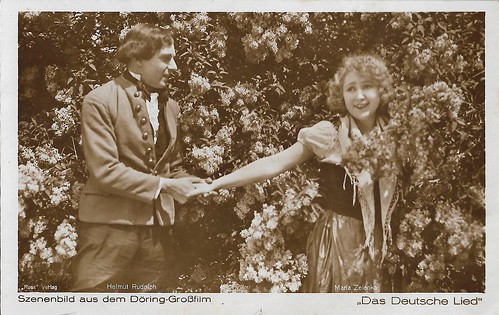 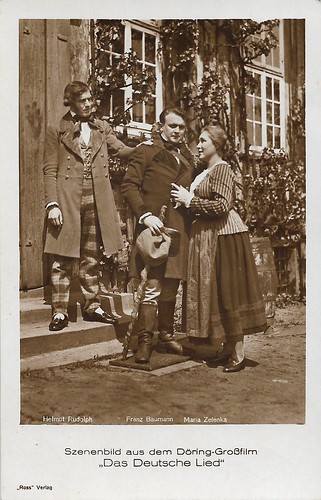 In the film Die Wacht am Rhein. Aus des Rheinlands Schicksalstagen/Watch on the Rhine (Helene Lackner, 1925-1926), Zelenka has befriended a French captain (Ernst Winar) during the French occupation of the Rhineland, until the French arrest her fiancee (Walter Slezak).

Her final film part was in the short sound film Wie kommen die Löcher in den Käse?/How do the holes get in the cheese? (Erich Waschneck, 1932). In 1933 and 1934 Zelenka did guest appearances on stage with her husband, actor, singer, and director Alfred Läutner, who was, however, expelled from the Reich Theatre and Reich Film Chamber in 1935.

The advent of the talkies ended her career, and the once busy actress was completely forgotten after World War II. Since the death of her husband (1943), Maria Zelenka lived in Vienna. There she passed away in 1975. 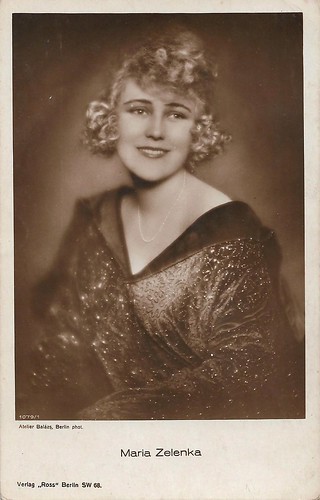 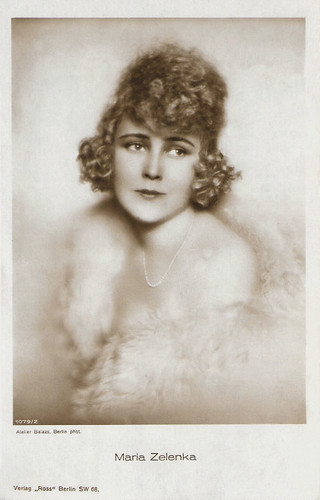 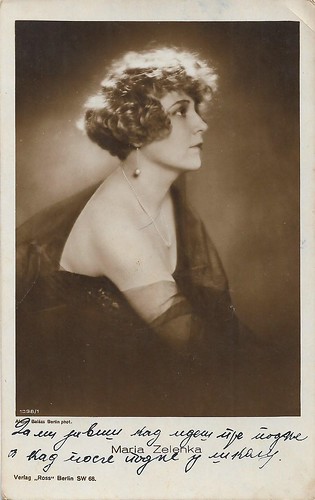 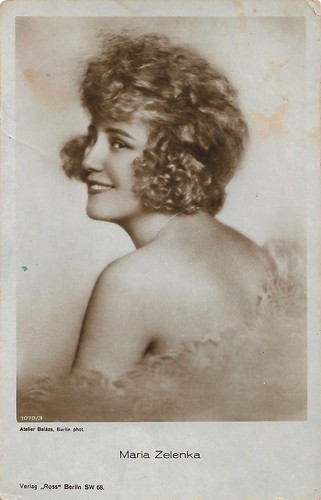