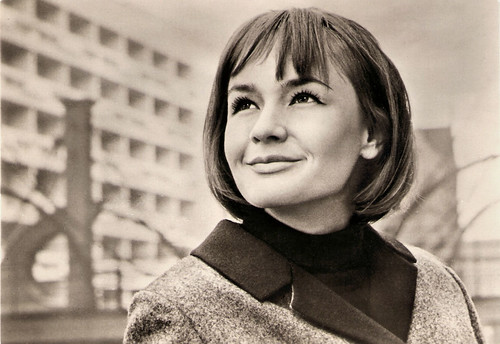 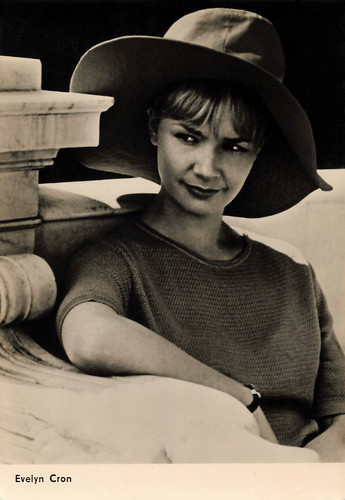 
Eevlyn Cron was born in 1940 in Magdeburg, Germany.

Already at school Cron played theatre. She learned the profession of a dental nurse. In her free time, she worked as a catwalk model for the Magdeburg fashion house Bormann.

At such an event, she was discovered by the DEFA, which was looking for an actress for the title role in the musical comedy Die schöne Lurette/The Beautiful Lurette (Gottfried Kolditz, 1960) with Jirí Papez and Otto Mellies.

After test shots she received the role of Lurette and a trainee contract with the German television, where she was trained from 1961 to 1963 to become an actress.

She made her stage debut as a guest in Jacques Deval's 'Stormy Crossing at Spiegelglatter See' at the Kammerspiele Leipzig. It was followed by engagements in Magdeburg and Berlin. 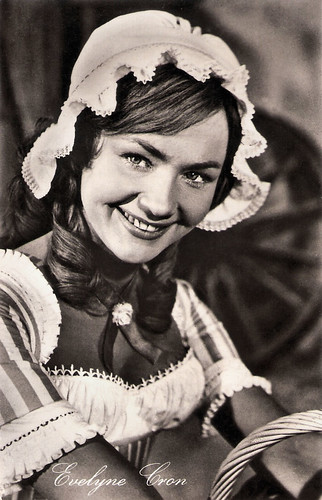 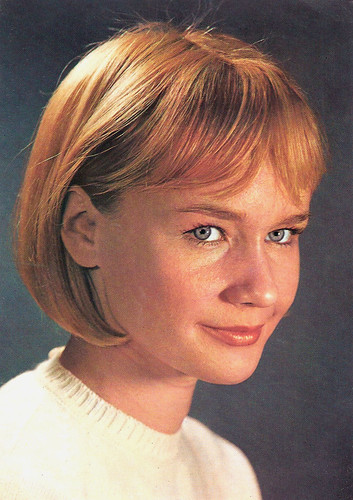 Later followed the gangster comedy Hände hoch oder ich schieße/Hands Up or I'll Shoot (Hans-Joachim Kasprzik, 1966) with Rolf Herricht, which was forbidden by the GDR government. It had finally its premiere in 2009.

Furthermore, she was a permanent member in the actor ensemble of the East-German television and played in productions of the Moritzburg Television Theater such as Noel Coward's Ghost Comedy (1966), Curt Goetz' The Fairy Tale (1966), Eugène Scribes The Money Marriage (1970) and Paul Herbert Freyer's Brocade from France (1972).

She continues to appear regularly on the German television. In 2014, she appeared in an episode of the Krimi series SOKO Wismar. SOKO is an abbreviation of the term 'Sonderkommission' (Special Commission - meaning special investigation team of the police in German). She also played in the TV comedy Das Gewinnerlos/The winner lot (Patrick Winczewski, 2015). 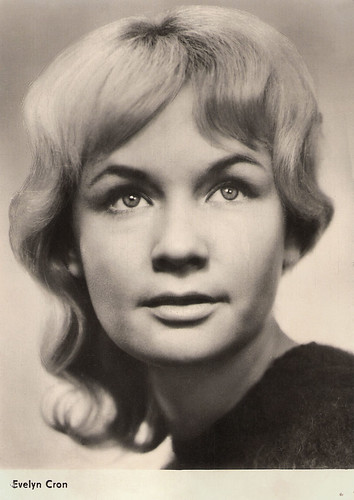 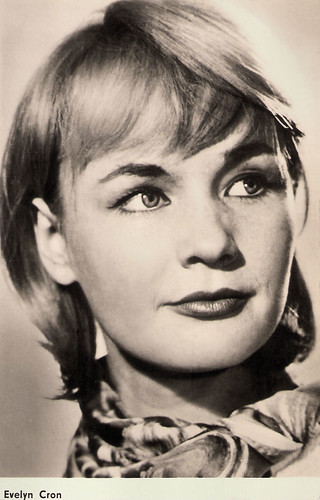